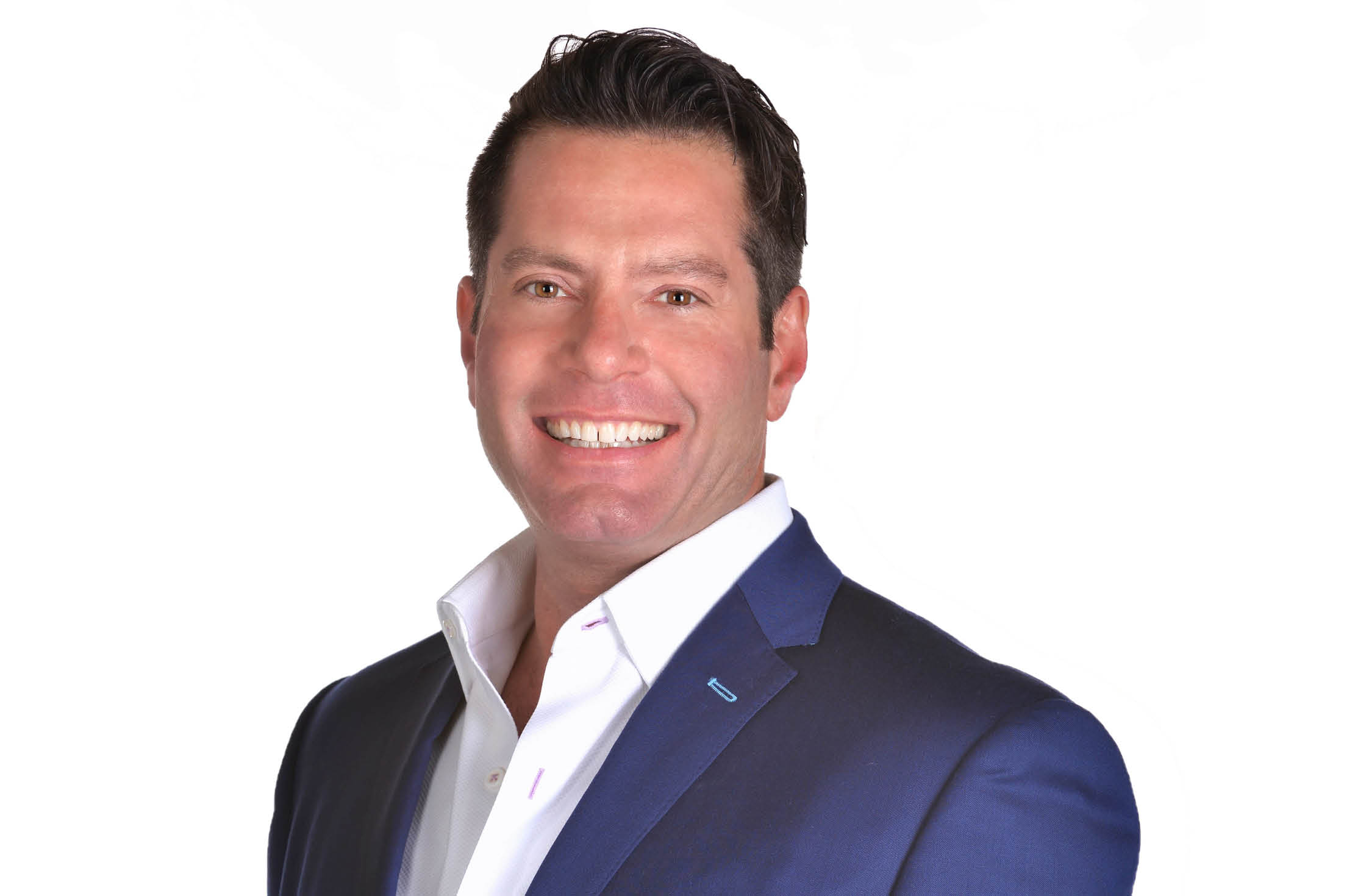 Not many people think about the obligations, rules, and guidelines realtors must follow. In light of recent events, I thought it might be beneficial to share some important fundamentals of my industry.

The preamble to the Code of Ethics and Standards of Practice of the National Association of REALTORS® (NAR) (effective January 1, 2020) starts out saying,

Under all is the land. Upon its wise utilization and widely allocated ownership depend the survival and growth of free institutions and of our civilization. REALTORS® should recognize that the interests of the nation and its citizens require the highest and best use of the land and the widest distribution of land ownership. They require the creation of adequate housing, the building of functioning cities, the development of productive industries and farms, and the preservation of a healthful environment.

Such interests impose obligations beyond those of ordinary commerce. They impose grave social responsibility and a patriotic duty to which REALTORS® should dedicate themselves, and for which they should be diligent in preparing themselves. REALTORS®, therefore, are zealous to maintain and improve the standards of their calling and share with their fellow REALTORS® a common responsibility for its integrity and honor.

“Under all is the land.” This first statement is perhaps the most telling of what it means to serve the public as a realtor, but it’s not only about what realtors do in our professional lives, but also it is what we all do for each other. Follow the golden rule and do unto others as you would have them do unto you.

According to NAR, the Code of Ethics, adopted in 1913, was one of the first codifications of ethical duties adopted by any business group. It ensures that consumers are served by requiring realtors to cooperate with each other in furthering clients’ best interests. Realtors truly led by example in this case. Perhaps within view of this the federal government seemed to recognize a similar take.

The Fair Housing Act prohibits discrimination concerning the sale, rental, and financing of housing based on race, color, religion, gender (sex), disability (handicap), familial status, national origin, sexual orientation, or gender identity. It is interesting to note that twenty-three states, the District of Columbia, and at least 400 cities and counties have enacted bans on discrimination based on sexual orientation and gender identity.

So why write all of this? After all, these are just words on paper. The problem is words matter. Injustice to anyone is an injustice to all. Our choice to recognize right from wrong matters. As the COVID-19 crisis collides with the crisis of racial inequality, it is very important that we remember the fundamentals of who we are as one nation and what it means to say “under all is the land.” 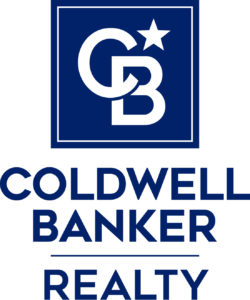