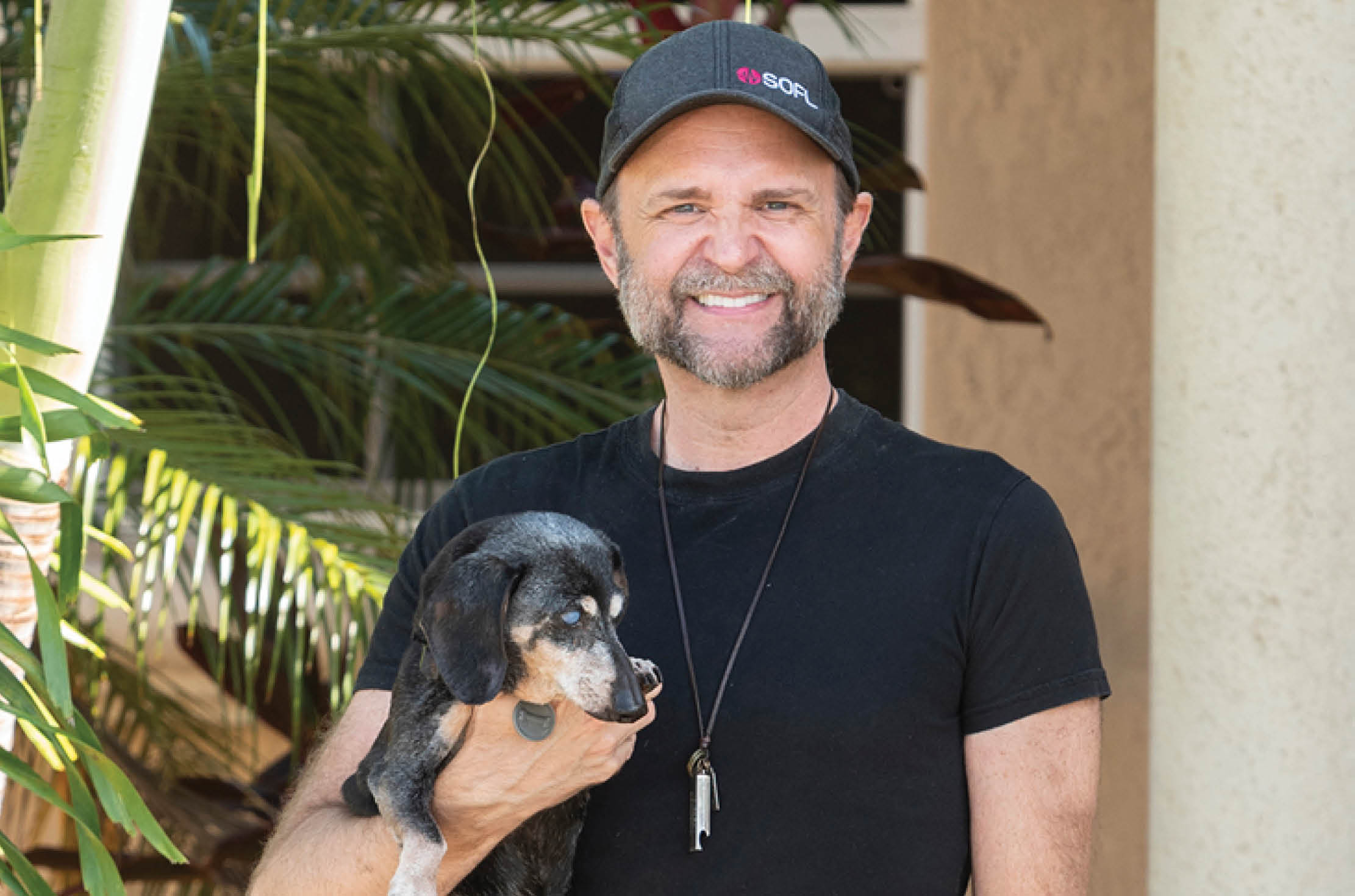 A few months ago, “it” all began. The “C” that quickly spread and changed our lives and world. Within a short period of time, all of our social norms changed. How would we do business? How and where would we eat? How would we exercise? What would we do for recreation? How will we communicate with one another? How will we shop for groceries? How do we recognize each other in public? Will I see your smiling face again? And how do we simply greet each other when the human touch of a handshake may not be acceptable?

The phrase “the new normal” has been around for a while, but has taken on a powerful new meaning. Since it started, I have not been able to have my usual drink at The Pub; see a show at The Broward Center; watch LeNora Jaye, Jennifer McClain, or Michael Walters, Celebrity Impersonator of Dame Edna at Georgie’s Alibi; or even just have my usual chicken tenders with buffalo wing sauce at Rosie’s Bar & Grill. Instead, I’ve sat in the air conditioning and lost my acclimation to the heat and humidity.

But, this era has opened up new ways for me to see a world, as I would not have otherwise. I’ve followed Dr. John Townsend’s work for years, and now I can watch him live in person and see his living room. I’ve seen live concerts by Michael W. Smith from his home. I’ve played piano arrangements by Dino Kartsonakis for over 25 years, and lately I have been able to hear him play live from his own upright Yamaha piano.

I have also found a new “voice” for myself by doing online video interviews. I’ve been joined by Phillip Dunlap, the Director of Broward County Cultural Division from his home. I’ve talked with Tom Pietrogallo about their amazing work at Poverello. And Joe Cox, the CEO of our own Museum of Discovery and Science.

Things are beginning to open. Restaurants, beaches, retail, and entertainment venues are allowed to open under guidelines. I know there are mixed feelings about what is to come. Some are ready to “come out” (again). Some I have chatted with are not leaving their homes. As we have said from our first issue, “Just do you.” So, take this time to reflect, exercise, and talk with friends and family. And when you’re ready, get out and enjoy our “brave new world¹.” We truly are, Greater Together².

A Well Heel’d Show at The Pub