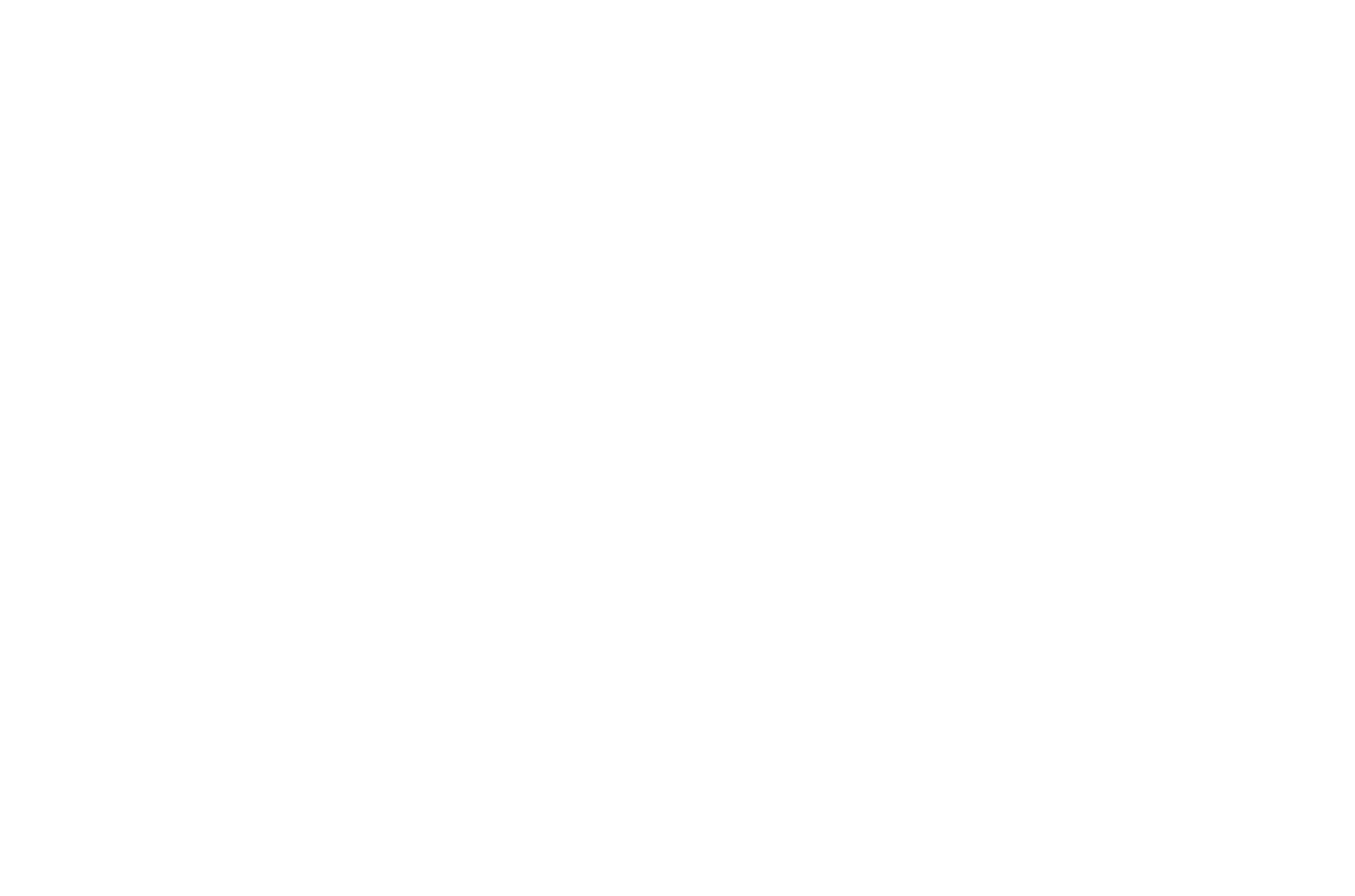 You have a problem? What is your issue? Go resolve it. That’s right! Resolutions are used to resolve problems. That is such a great way to start your year. “I have a problem I want to solve.” Is it better to set goals? Is it more positive language? The answer is simply, yes. When I began my journey with health and fitness, I would set resolutions. One I remember was quitting smoking. Every year on New Year’s Eve it was the same, the countdown and my last cigarette.

Two weeks later, I was hiding somewhere lighting up. I could not figure out why I kept going back. Then one day someone presented the idea of positive language. Let me break down the statement, “Quit smoking.” The word “quit” is a negative word right away. It is implying a stop, a cease, an end. That is a negative start. Then, in this statement the subject is “smoking,” therefore focusing on the negative action. However, if you took your goals into consideration, then saying, “I want to quit smoking,” can be a positive proclamation.

Set the future target for the desired outcome of either breathing healthier or not losing your breath when going up the stairs. Now that the goal is set positively, there is no focus on the negative behavior. There is not a resolution at hand, but there is a final reward. Once I realized that I wanted to become a faster, stronger runner, I had to take into consideration the things holding me back and replacing them with enriching behaviors.

I began setting new goals. I noticed that by simply saying, “At the end of the week, I want to be down to ten smokes and maintaining my speed an extra forty-five seconds longer,” I was already on a positive path. Those words all resonated good things. I took my time to hit the proverbial nail on the head everytime. Week after week, I reminded myself about how well I’m improving, continuously ignoring the, “I am quitting,” mentality and aiming at the, “I am succeeding,” mentality. Thirty days passed and I knew I had broken my bad habit. I realized I was not craving smokes. I no longer worried if I had a lighter nearby just in case. Instead, I noticed that I always kept my running shoes ready by the door. If I had time I would engage in a movement that would strengthen my cardiovascular system. Months passed and I could not believe that I was running races and finishing in the top ten percent. Then one day I came up to the starting line of a 10k race in Fort Lauderdale, FL and bang. I ran my heart out. I huffed, I puffed, and I nearly threw up at the finish line from how hard I had run. My time was an 8 minute mile. I had reached my goals from a broken 5k racer to a full throttle race car.

By simply changing your wording, you can change the outcome of your actions. Erase resolving problems from your head. Imprint meeting goals. Positive words bring positive outcomes.

Eric Noel Roman is a local club DJ turned fitness type. He works to inspire others through his personal life encounters.