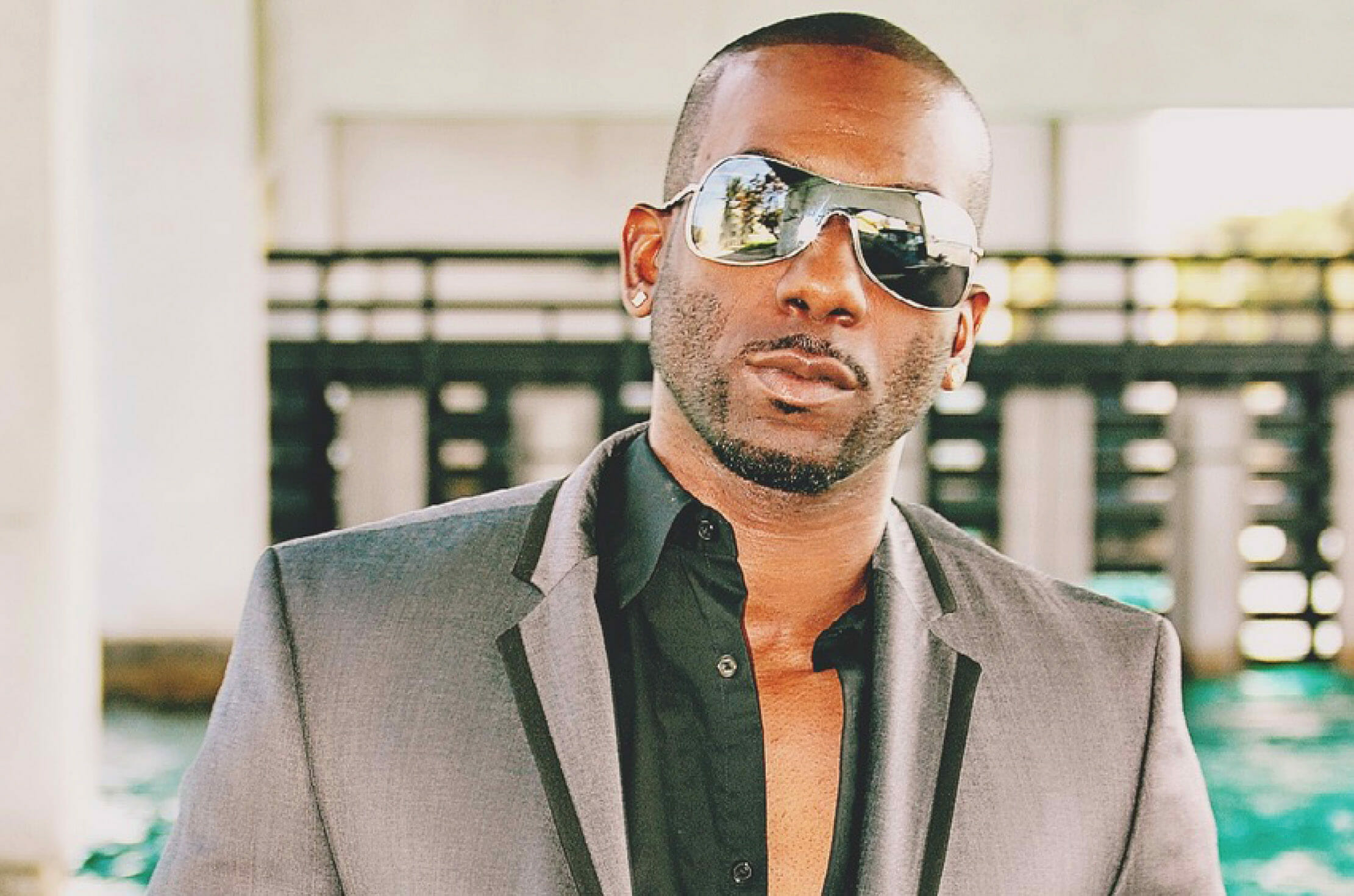 Since the Stonewall Riots, Pride has always been a struggle for respect, recognition and representation. Now a new nonprofit community organization is bringing that goal to an underrepresented community in South Florida. Afro Pride Federation was founded in May of 2020 with a mission to foster the overall mental and social wellness of the Black and Brown LGBTQ+ community in South Florida through expanding Mental Health and Substance abuse services, and providing a safe inclusive platform for cultural and performing arts. Now that we’re coming out of the shadow of a pandemic the grassroots organization is becoming more visible than ever. “We looked around for other Black led and focused LGBTQ organizations to collaborate with,” CEO Damon Jones told OutClique. “To our surprise there were not many. We found Black and Brown LGBT organizations that catered to a particular sexual orientation or gender classification but not one that focused on the entire community.”

Damon, and Director of Community Events Donald Gunder say Afro Pride works to fill that void. 90% of the Black LGBTQ+ community also identifies as a Black or African American community member in general. The difference is that the Black LGBTQ+ community issues are compounded with additional discriminations, injustices, and economic and social exclusions. “The disparities and needs of the community are high especially after the pandemic. Despite the statistical and empirical evidence of the needs of the community . . . resources continue to be limited, barriers of discrimination and rascism are upheld, diversity, inclusion, and equity policies are under investigated. Our mission is to create an awareness of social and economic injustices that the community continues to endure and to spark a community conversation about what equity looks like from the perspective of the Black and Brown LGBTQ community in South Florida.”

Afro Pride held Pridechella 2021 over Memorial Day weekend to raise money and awareness. Spread out over five days, events featured several headliners including Trinity K. Bonet ,Jozea, Christopher Milan, Sidney Star and several performing artists from the local and international Black and Brown LGBTQ+ community. Now they are preparing for Afro Pride Parade and Music Festival in October 2021. “There’s gonna be a parade, music, cultural and performing arts, vendors, and much more. There will be daytime and nighttime events. We appreciate our community partners who are already on board and have been so helpful in this process.” As a new Pride coming in, it was great for Fort Lauderdale Pride to come to assist us because they’ve had several prides for over the past 20 years. They know the ropes, they know where to go. We also appreciate the Human Rights Campaign and The Smile Trust Inc for not only believing in our mission but for being open to an uncomfortable conversation about impact over intention. Starting an event on that scale is a challenge,” Damon says.

Beyond their high profile events Afro Pride focuses on the urgent day-to-day needs of the Black LGBTQ+ community including mental health, substance abuse, and HIV/STI prevention. Damon also says they work closely with the local Black & Brown trans community. “Our board is made up of Black LGBTQ community members and allies.”

Afro Pride also works to make sure the community is accurately represented. “Diversity, inclusion and equity is being masked and uninvestigated because of false representation,” Damon said. “We see many organizations collaborate with one or two Black and Brown LGBTQ community members who are not engaged with the community. Often this means people do not have any knowledge of the community needs and do not actually offer any essential services highlighted to symbolize diversity, inclusion and equity. The problem with this is that solidarity is masked as coalition building and connection, but often does more harm than good.”

With the word “Afro” in their name, there have been questions about who can participate in the organization and the answer is: everyone. That is the message they are trying to convey.  “When I look around, there are Latin organizations and organizations that specify indigenous  organizations. Then we say ‘Afro’ and it seems it became combative almost.”

For more on Afro Pride’s events and services, please check out their website: SFloAfroPrideFederation.org.