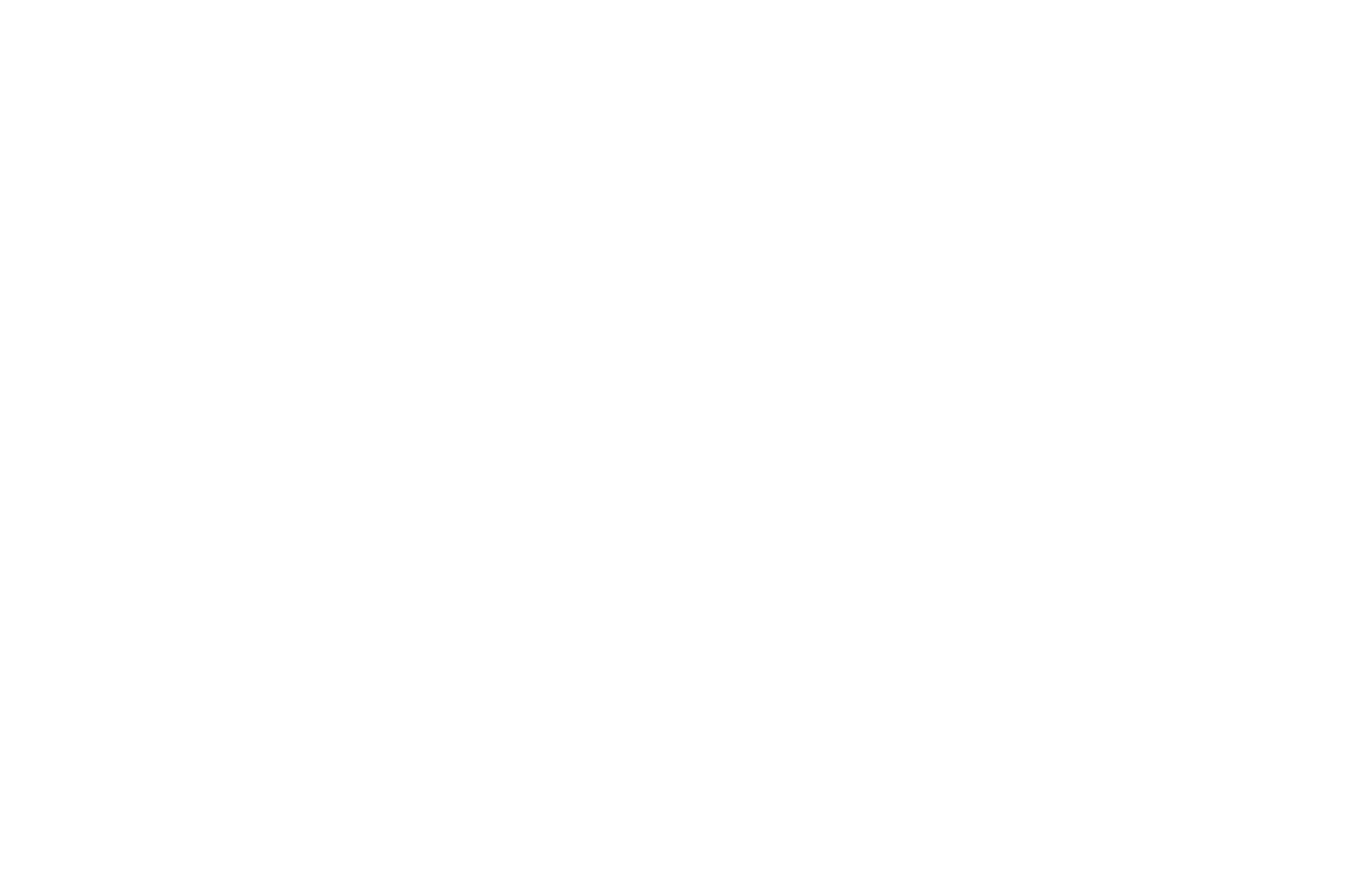 One day after the tragic accident at Stonewall Pride, where a truck plowed through the parade staging area killing one and injuring others, the community gathered at Sunshine Cathedral to remember, celebrate, and just be there for one another. “This is family getting together because we need it,” Rev. Dr. Durrell Watkins told OutClique just before the service began. As Senior Minister of Sunshine Cathedral he helped pull the event together in less than 24 hours using social media and the church’s connections. “We have relationships with the community, so last night and throughout the day there have been phone calls. We just got the old fashioned phone tree going.”

The service was more celebratory than somber and was meant to be a gathering to feel for one another, not a political rally or church service or even a memorial service. “I’m so proud of our community and that Sunshine Cathedral gets to be a community hub right now. We get to be a homecoming place,” Rev. Watkins said. “We get to be that church for our community and let people have what they need tonight – just come together and have what you need.”

An investigation by several South Florida agencies and the FBI have determined it was an accident. Rev. Watkins was right by where it happened, and told OutClique in the confusion, he feared the worst. “I thought this was probably some sort of nefarious attack. The reason our minds go there is because historically that has happened at gatherings. We were relieved to soon realize that those fears were probably unfounded, but that is the knee-jerk reaction. Have we been targeted again?”

He wasn’t the only one to go there. Right after the incident Fort Lauderdale Mayor Dean Trantalis called it a terrorist attack. During the service he talked about the wave of emotions he felt in those frightening moments. “It was a moment that so many images flashed through my head. The image of the person who skidded through the intersection in Delray Beach a few days ago to desecrate the LGBT flag and colors. Just watching [Rep.] Debbie Wasserman Schultz in this convertible seeing how vulnerable she was. Looking at [Rep.] Ted Deutch totally aghast at what he just saw along with the rest of us. I immediately knew that something terrible was happening. My visceral reaction was we are being attacked. Why not? Why not feel that way? I guess I should watch to make sure there are no reporters standing by when I have those feelings, but that was my first reaction.”

Mayor Dean Trantalis continued, “I regret the fact that I said it was a terrorist attack because we found out it wasn’t. But I don’t regret my feelings. I don’t regret that I felt terrorized by someone who plowed through the crowd, inches away from the congresswoman and the congressman, myself and others. Not even stopping after he hit somebody, barrelling through a chainlink fence, only came to a stop when there was a wall there and he couldn’t go any farther.”

Also speaking were Wilton Manors Mayor Scott Newton and Vice President of Stonewall Pride Jamie Forsythe. Robert Boo of Pride Center at Equality Park spoke on behalf of the Fort Lauderdale Gay Men’s Chorus, whose members were involved in the accident. All discussed the importance of community and forgiveness. After the accident the parade was cancelled, but the street festival continued, which Rev. Watkins says is a testimony to the strength and pride of our community. “The response to it was really quite inspiring. The crowds stayed together. The professionals took charge, and it was a good way to respond to a bad situation.”

The service ended with a benediction from Rabbi Noah Kitty. There were lots of hugs and love in the room as people left.

SunServe is providing counseling to people affected, and told OutClique it’s part of their broader mission to serve our community. “When traumatic events like this occur anxiety and depression can follow. If you or someone you know is dealing with a new or exacerbated mental health issue, please reach out to our Mental Health professionals.”

The service is available on Sunshine Cathedral’s Youtube page: YouTube.com/hashtag/MyQueerChurch.

Thinking Cap Theatre Presents “Meet the ‘Gettes” and “A Baby, A Birdcage & the Ballot Box”