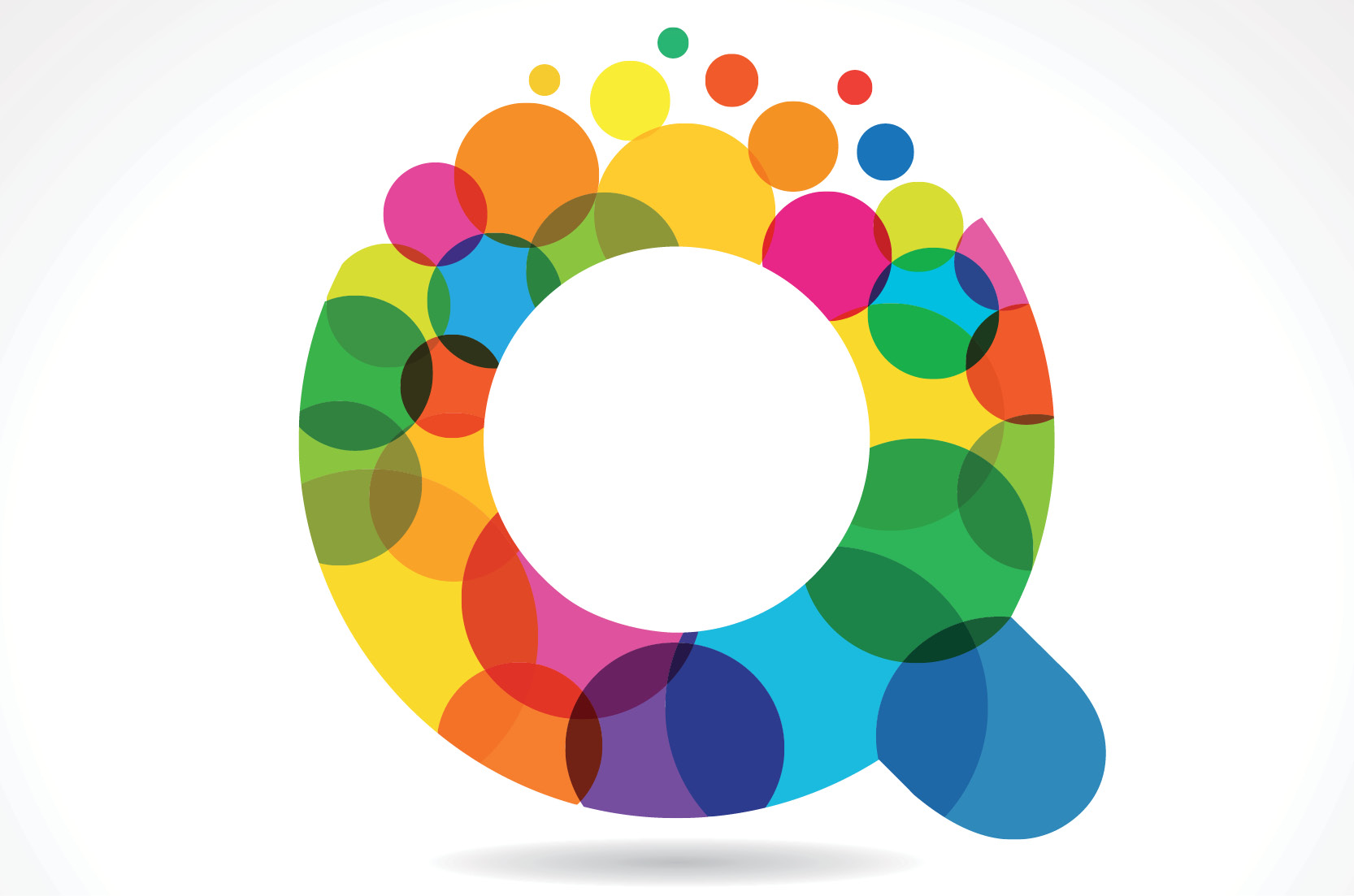 As horrible as 2020 has been on so many fronts, at least we’ve had amazing music by queer female artists to help us get through it all. Where would we be without Becca Mancari’s The Greatest Part, Jamie Wyatt’s Neon Cross, Indigo Girls’ Look Long, Gordi’s Our Two Skins, Katie Pruitt’s Expectations, and the 35th anniversary deluxe reissue of Whitney Houston’s eponymous debut album (somebody had to say it!)?

Singer/songwriter Caroline Rose’s 2018 album Loner was one of the best albums of that year, and any year, for that matter. The concept LP follow-up Superstar (New West) delivers on the promise of its predecessor and then some. On Loner, Rose hinted at some of the subject matter she explores more fully on Superstar. Maintaining her humor and musical inventiveness throughout, these 11 songs are witty and woke observations of ambition, independence, abandon, identity, and affection. Thankfully, the songs, including catchy opener “Nothing’s Impossible,” the retro disco-oriented “Do You Think We’ll Last Forever?” (a song that wouldn’t be out of place on the new Jessie Ware album), the funky fresh “Feel The Way I Want,” the freaky “Freak Like Me,” and the hallucinatory “I Took A Ride” and “Pipe Dreams” stand on their own, whether or not you are sticking with the concept.

L.A.-based quartet Girl Friday wins for best album title Androgynous Mary (Hardly Art), for an album whose cover photo depicts what can be best described as an old school butch. As for the music within, Girl Friday has been doing its homework, successfully merging riot grrrl sensibilities with those of groundbreaking acts such as The Raincoats and Kleenex/LiliPUT on the ten songs, including the standouts “Amber’s Knees: A Matter of Concern,” “What We Do It For,” “Gold Stars,” “I Hope Jason Is Happy,” and “Clotting.” How can you go wrong with lyrics such as “I just wanna feel like and earthquake/Everything is boring for fuck’s sake” (from the song “Earthquake”)?

Feel Feelings (Babycat/Because), the new LP by French actress and singer/songwriter Soko (an ex of Kristen Stewart’s!) effortlessly crosses modern pop (“Are You A Magician?,” “Let Me Adore,” “Now What?”) with retro French pop (“Blasphémie,” “Looking For Love,” “Replaceable Heads”) giving the whole record a timeless quality. “Oh, To Be A Rainbow!” is the most delicate of sexy queer songs. Soko, who lands somewhere between Becca Mancari and Cate LeBon, has crafted an emotional and personal set of songs, hence the title, but we never feel like voyeurs. Instead, Soko wants us to listen, to connect, and, if possible, to relate.

Chicago-based singer/songwriter and activist Xoe Wise puts her money where her mouth is. Sales from her new album Air (www.XoeWiseMusic.com) benefits the Brave Space Alliance, Chicago’s first Black-led and trans-led LGBTQ+ center. Wise, who has a pleasant and powerful voice, works in a more traditional singer/songwriter mode, as you can hear on the songs “Park Too Close,” “Blanking,” and “Madison.” Just as things threaten to become a little monotonous, we get the percolating “Bad Idea,” as well as “Holiday.”

Borders, the 2018 LP by Norwegian singer/songwriter Fay Wildhagen, was nominated for a couple of Spellemannprisen awards (aka Norway’s version of a Grammy). It’s a gorgeous record, buoyed by Wildhagen’s distinctive vocal delivery, that deserves to be heard. Wildhagen’s 2020 follow-up is the seven-song vinyl EP Leave Me to the Moon (Live in Oslo) (Warner Music Norway). Of the seven songs, four – “When I Let Go,” “Life of Pi,” “___Awake,” and the title cut are from Borders.