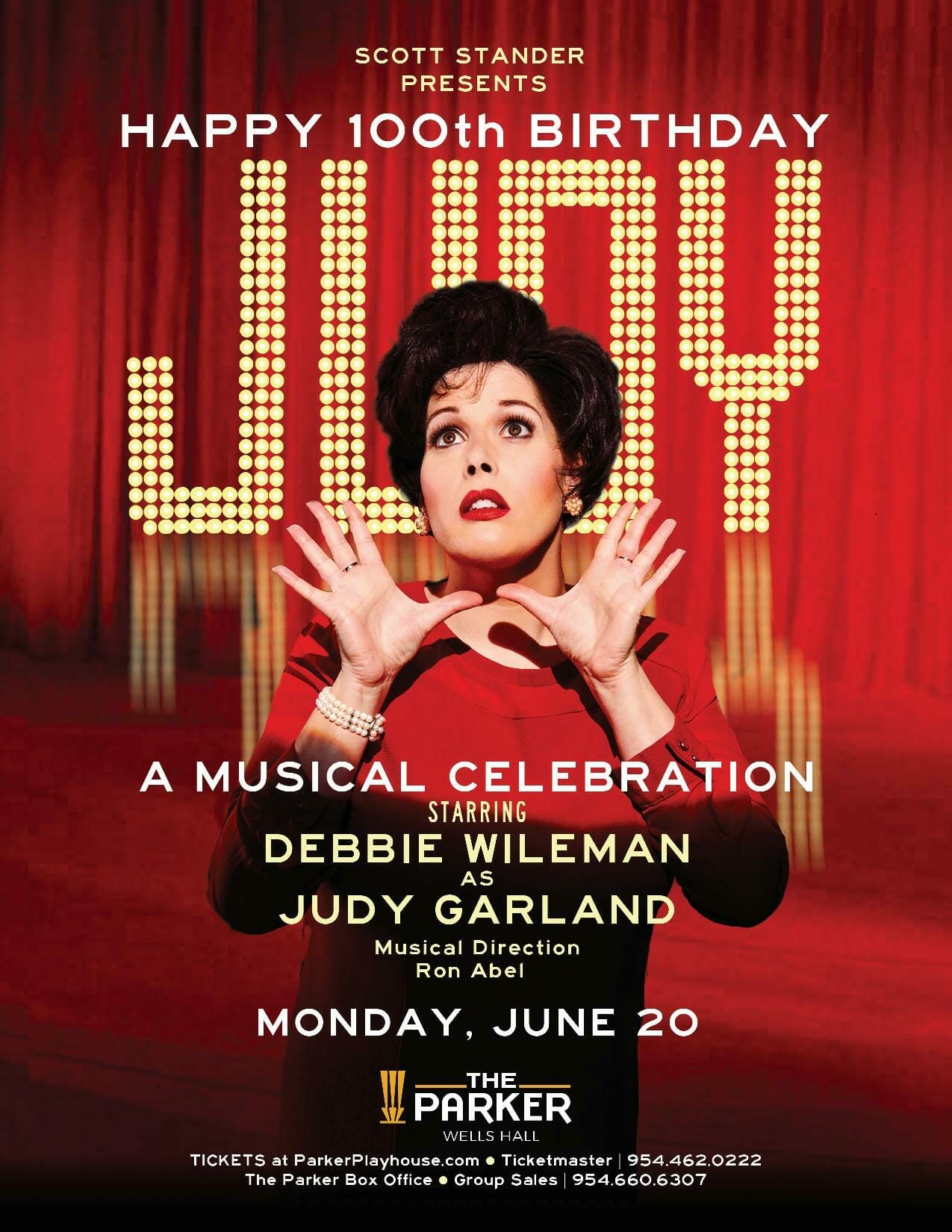 The Scott Stander Group is thrilled to release a new video of acclaimed vocalist Debbie Wileman at the fabled MGM Studios (renamed The Barbra Streisand Scoring Stage) singing “Over the Rainbow” sung by Judy Garland on the same stage 84 years ago – Garland’s signature song which made one of Hollywood’s most enduring icons a global star at age 17.

Debbie Wileman said of her experience, “It was honestly a dream come true and so inspiring to be in that room where so much history has been made. Not only all the recordings for The Wizard of Oz, but all my favorite MGM musicals, too.”

She continued, “You could feel the electricity in the air and a lot of the original features of the room are still there – including cigarette burns on the 1930’s music stands. It was an honor to be there.”

The recording will be included in Wileman’s new album, I’m Still Here, to be released on June 10, 2022, as a tribute to Judy Garland’s 100th birthday, and will be available on streaming and digital platforms worldwide.

The I’m Still Here album track list is as follows:

“Beauty and the Beast”

“When You Wish Upon A Star”

“If He Walked Into My Life”

“Rolling in the Deep”

Debbie Wileman is an extraordinary vocalist who also impersonates classic female singers of the Golden Age, particularly Judy Garland, who’s performance of the legendary icon has been called ‘uncanny’ and ‘astonishing.’  She also impersonates Shirley Bassey, Marilyn Monroe, Julie Andrews and Billie Holliday.  Wileman seems to be following in the footsteps of Judy, Barbra and Gaga with her very own A Star is Born story. Over the pandemic, Wileman began singing “A Song A Day” and posting videos of timeless songs on Facebook. With over one million views later, she became an internet sensation with global fans. Following two sold-out performances November 2021 in London starring in Massive Little Voice, Wileman won the audience award for “Best Vocalist” with the Broadway World Cabaret Awards.

Let Them Eat Cake! BenDeLaCreme’s Ready to be Committed