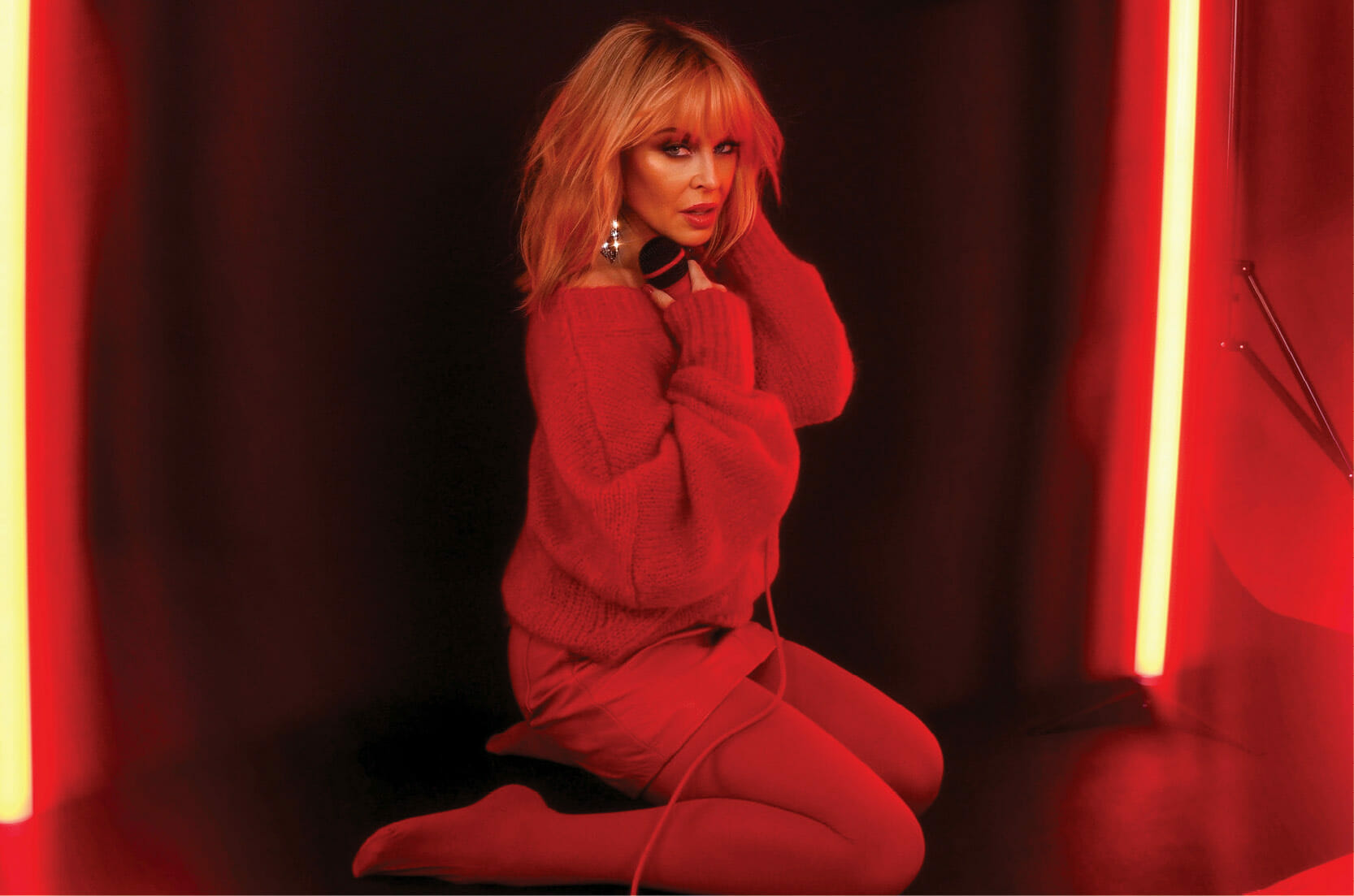 ‘DISCO’ is the 15th studio album from the pop icon, and the first new music since her number one album ‘Golden’, released in 2018. It features lead single ‘Say Something’ which received global critical acclaim – deemed ‘sparkling’ by NME and ‘an introspective dance track with lyrics that feel pertinent for our quarantine days’ by Rolling Stone. Other tracks included on the album are ‘Magic’ and ‘I Love It’.

The album was largely recorded in lockdown with each team member recording and working from a separate location, leading to Kylie having a vocal engineering credit on all but two of the sixteen tracks on the record.

‘DISCO’ is available now via BMG across all streaming platforms.

Stream the album here. ‘DISCO’ is also available in a number of physical formats.

Breaking Down Barriers to Condoms in India

Giving our Community the Gift of Immunity, One Step Closer to Health Equity.

Israel is Open to All Tourists Once Again