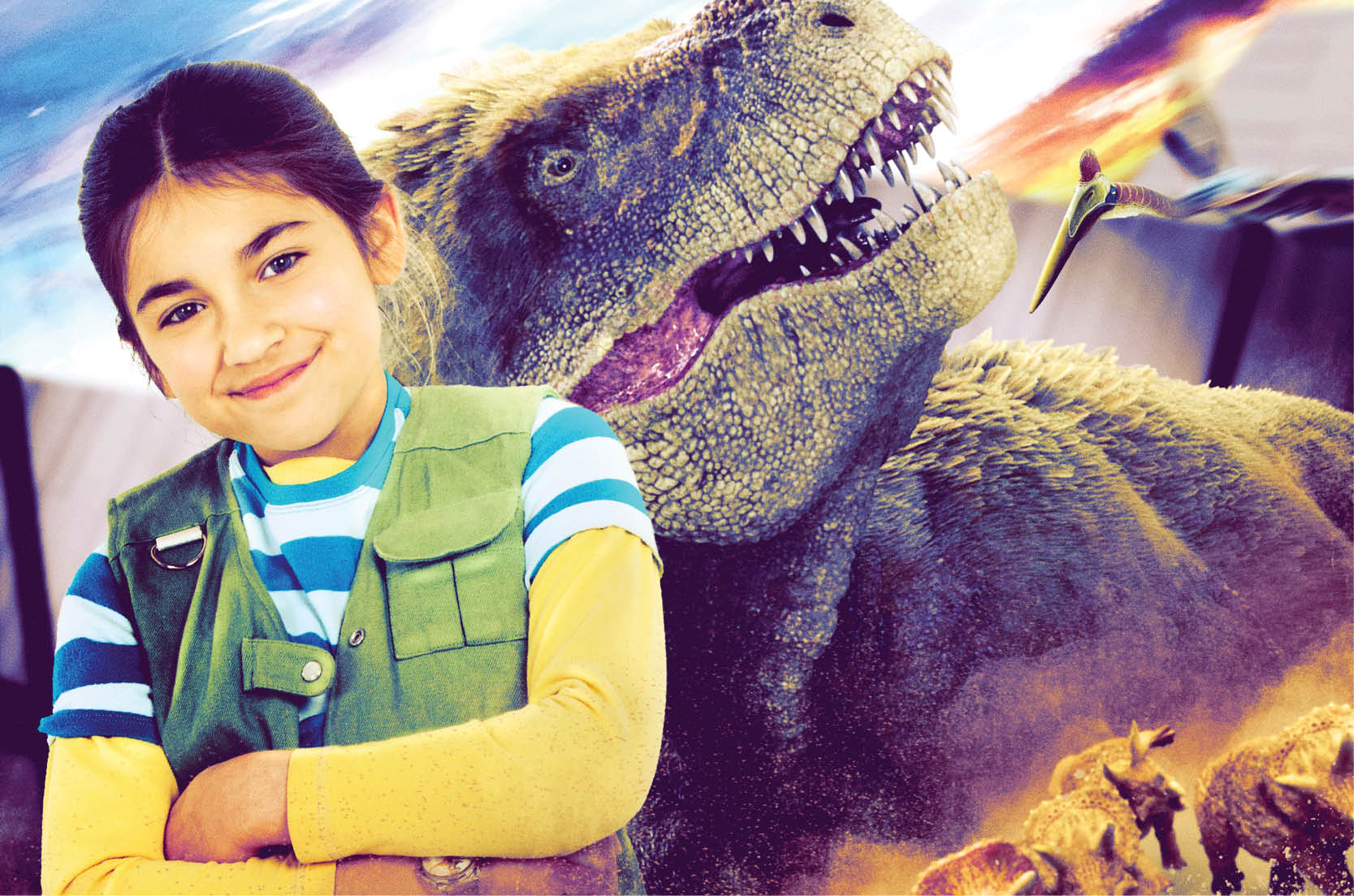 Kids will discover the wonders of the Mesozoic era, as Dino Dana, star of Dino Dana The Movie, presented by Safari Ltd.®, and her friends roar into the Museum of Discovery and Science (MODS)! Guests can visit the new Dino Dana exhibit, see the coolest dino augmented reality (AR) experience, and catch Dino Dana The Movie on the GIANT screen as part of the MODS Discovery Pass. The film will be released on May 22, 2021, with an official red-carpet premiere.

Dino Dana The Movie, a 45-minute family-friendly film, finds 10-year-old Dana, who sees dinosaurs in the real world, completing an experiment that asks where all the kid dinosaurs are. To find the answer, Dana, her older sister Saara, and their new neighbors Mateo, and Jadiel go on a dinosaur journey bigger than anything Dana has ever faced before.