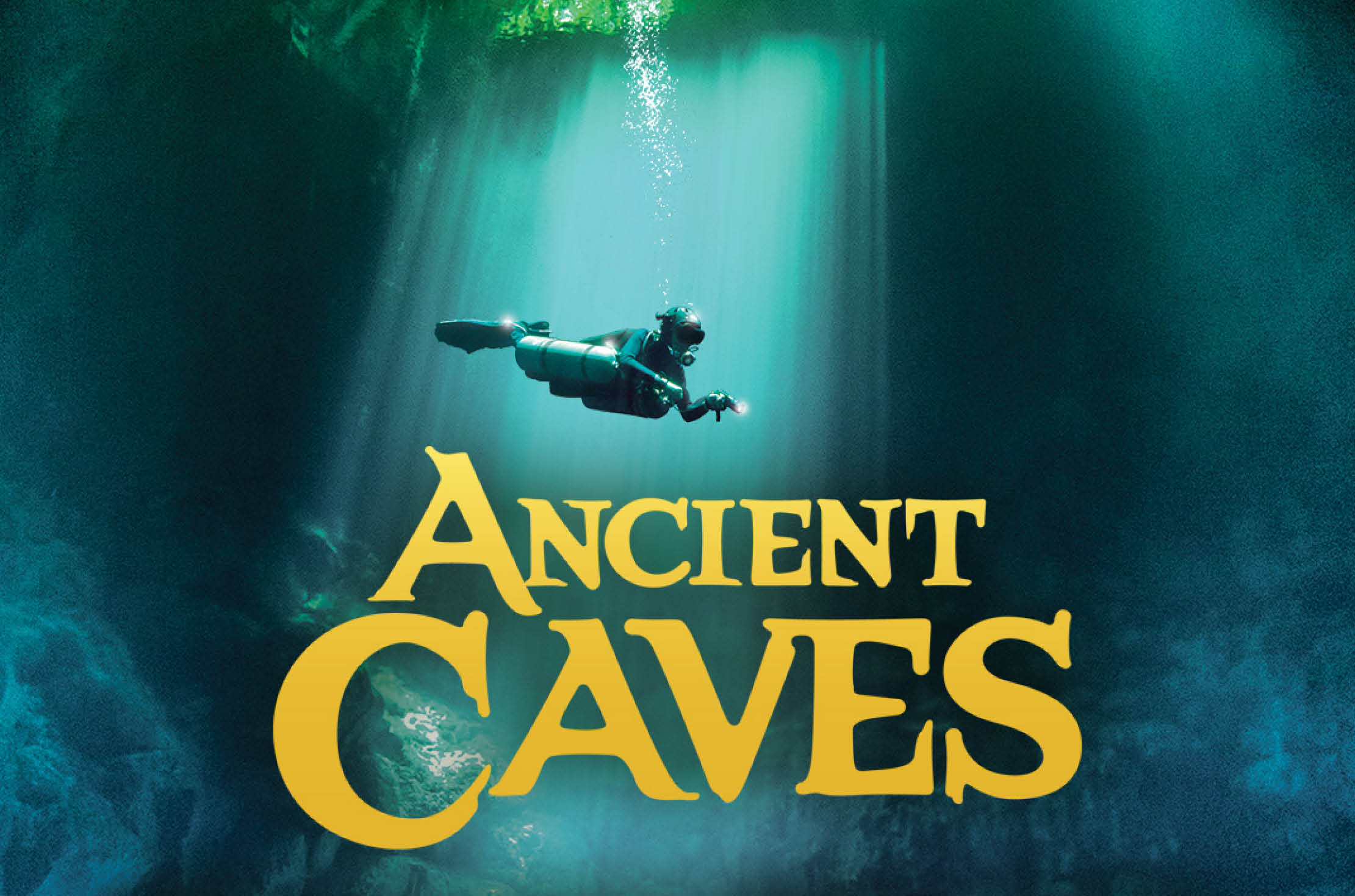 Courtesy of the Museum of Discovery & Science

At the Museum of Discovery & Science

Ancient Caves brings science and adventure together as it follows paleoclimatologist Dr. Gina Moseley on a mission to unlock the secrets of the Earth’s climate in the most unlikely of places: caves. Until recently, scientists had no reliable way to accurately study the climate of Earth’s distant past. Moseley and her team of cave explorers travel the world exploring vast underground worlds in search of stalagmite samples – geologic “fingerprints” – that reveal clues about the planet’s climate history. Their quest leads them to some of the world’s most remote caves, both above and below the water, in France, Iceland, the Bahamas, the U.S. and Mexico’s Yucatan Peninsula, where they study how rapidly Earth’s climate can change, and how it has affected human civilization. Together, they go where very few humans will ever go, revealing the incredible lengths scientists will go to study the unknown.

A Bold Beginning After Anita Bryant