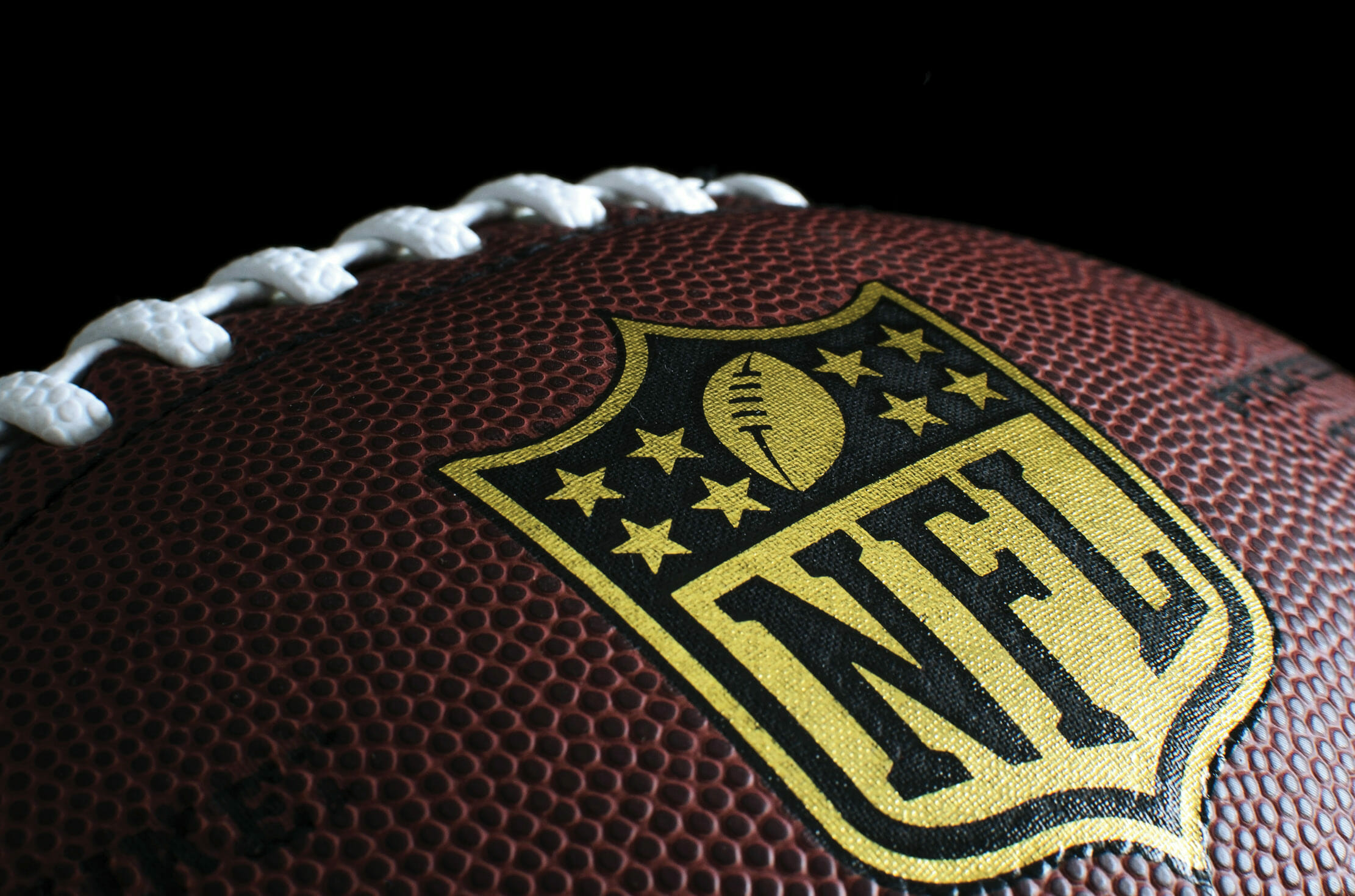 From hostile attitudes to relatively welcoming environments, the world of sports is more open to athletes coming out and unapologetically living their best lives. This summer has seen a pair of high-profile professional athletes tell the world who they are.

Carl Nassib grabbed the most headlines when he posted his coming out on Instagram. “I just want to take a quick moment to say that I’m gay. I’ve been meaning to do this for a while now but I finally feel comfortable enough to get it off my chest.” As a defensive end for the Las Vegas Raiders, Nassib is the first NFL player on an active roster to be openly gay. He says the team and the league support his decision to come out. “I would not have been able to do this without them. From the jump I was greeted with the utmost respect and acceptance.”

The NFL said, “The NFL family is proud of you, Carl,” while the Raiders said, “Proud of you, Carl.” The team has invested a lot in Nassib, and he is in the middle of a three year contract worth $25 million. That means once the season starts, barring injury during training camp or pre-season games, Nassib will become the first openly gay player in an NFL game. He says he struggled for 15 years to come out. Beyond visibility, Nassib is using his platform to make a difference by donating $100,000 to the Trevor Project, which is dedicated to helping LGBTQA+ youth.

Hockey player Luke Prokop became the first person under a NHL contract to come out. The 19-year-old plays for a Canadian farm team of the Nashville Predators. In an Instagram post he said, “I am no longer scared to hide who I am. Today I am proud to tell everyone that I am gay.”

Prokop hopes coming out will improve his chances of making it in the NHL. That’s a long way from when professional sports, and their fans, were encouraged to be openly hostile to the LGBTQA+ communities. Now teams, including the Florida Panthers and Florida Marlins have Pride events. The Miami Heat’s Dwyane Wade has become an outspoken advocate for the trans community since his daughter Zaya came out at age 11.

Tickling the Ivories (& the Funny Bone) with Pennington

Bobby Newberry Takes Fans on a “Ride” with His Music

Coming in October to the Arsht Center – Jonas Kaufmann, Frankenstein, Siudy Flamenco, and the return of Free Gospel Sundays and The Heritage Project!