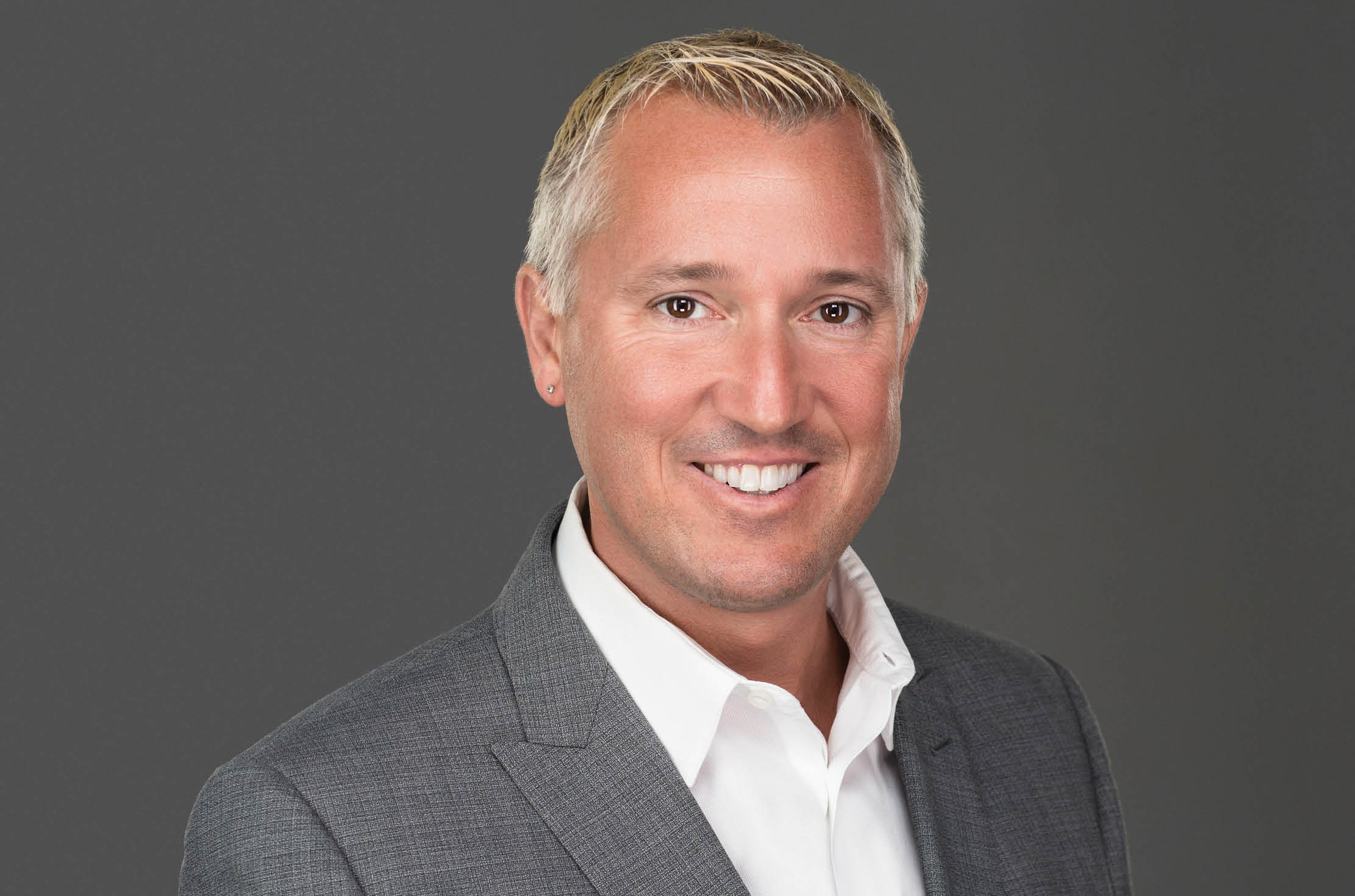 Hughes has been professionally and personally involved with ArtServe over the last five years serving as vice-president and president of its board of directors. He helped shape the ArtServe vision and mission of delivering programs designed to help artists contribute to the economy by both learning to build their businesses and engaging the community to advance arts for social good. Under Hughes’ leadership, ArtServe was named a “2020 Top-Rated Nonprofit” by GreatNonprofits, the foremost provider of user reviews of charities and nonprofits, and also was named 211-Broward Non-Profit of the Year – Arts in 2020.

Now in its 30th year, ArtServe is known as one of the nation’s first arts incubators and has transformed itself into a creative laboratory and a hub for artists committed to diversity, equity, and inclusion. As the COVID-19 crisis grew this year, Hughes worked with the ArtServe staff to pivot to virtual offerings, culminating in the successful “ArtServe Live.” The series, which incorporates instruction, discussion, and performance art into an online program of events, has exponentially increased the organization’s reach and digital footprint. “Art is an intrinsic element of our daily lives, from the subtleties of design, to the lavish spectacle of movies; from fine art to the most functional of commercial applications,” Hughes said. “Fostering creativity is an imperative we must incorporate in any forward-looking economic development vision.”

As executive director, Hughes will continue to grow “ArtServe Live’” by blending it into ArtServe’s regular programming. The digital expansion has already provided further opportunities for all types of artists to capitalize on their vast individual talents, thereby broadening the creative industries’ economic development footprint throughout Broward County, South Florida, and beyond. “ArtServe never stops moving. Our artists never stop creating. Our team never stops working. The commitment we have to our community is deep and reflective in the support we receive from all walks of life,” he added. “I’m honored to carry forward the mission and service of ArtServe to our community and for our community.”

Hughes has deep roots in South Florida’s cultural arts scene. Early in his career, he introduced Classical South Florida radio, the only classical radio network in the South Florida area, for which he led the marketing, fundraising, and programming. The four-station network served more than a half-million weekly listeners in Broward, Miami-Dade, Monroe, Palm Beach, and Collier counties.

Hughes also worked for Atlantic Records in New York City and for 99.9 Virgin Radio (formerly 99.9 MIX FM) in Toronto, known as the flagship of Canada’s Virgin Radio stations. Prior to his time in radio, he directed sales and marketing at PrideVision/OUT TV, the world’s first LGBTQ+ television station based in Canada. There, he secured major advertisers including Pepsi, Proctor & Gamble, Labatt, and Nissan.

An entrepreneur at heart, Hughes founded Fresh Magazine, a publication designed to expose 18-to-34-year-olds to Canadian arts and culture. He also served as editor and publisher of the 100-page bi-monthly magazine.

Hughes holds a Bachelor of Arts in Journalism and Mass Communication from the University of North Carolina at Chapel Hill. There, he won several leadership awards, served as social director for 25 campus residences, University Concert Chair, founder of a campus-wide first aid training organization (now led by the Red Cross), and was inducted into the prestigious Order of the Old Well.

ArtServe is an award-winning arts incubator that is advancing the arts for social good. ArtServe is accepting donations here or at www.ArtServe.org to help the non-profit continue to support arts activism initiatives promoting diversity, equity, and inclusion. Each year its programs contribute tangibly to the region’s economy, help 2,000 artists sell their work and build businesses, and engage countless citizens who walk through the doors. To do this, they need the community’s help through donations, sponsorships and memberships. Requests and questions about the ArtServe facility or programs can be emailed to Info@ArtServe.org.

Celebrating A Half Century of Sunshine

Dr Steven chats with David from the Palm Beach Symphony