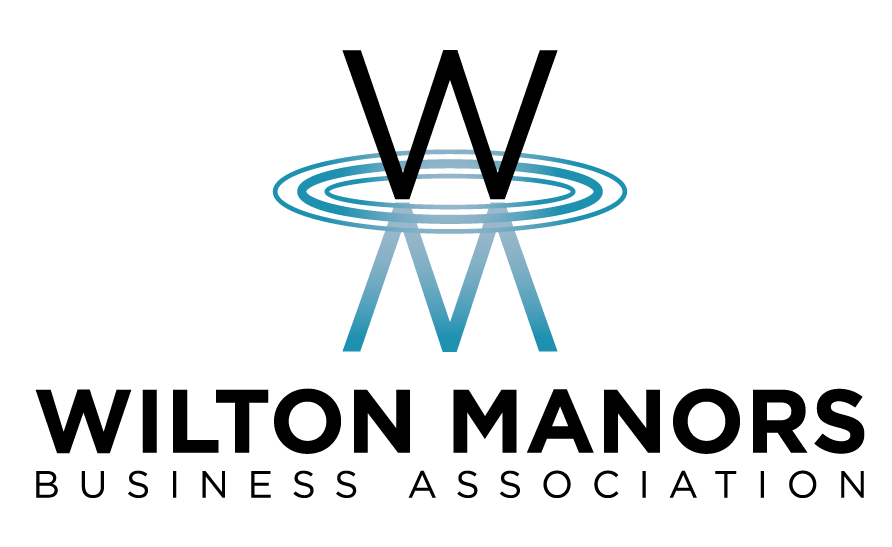 The Wilton Manors Business Association has announced it will commemorate Wilton Manors’ 75th Diamond Jubilee Anniversary in 2022 with a special edition of the annual Wilton Manors City Guide and Business Directory featuring an historical timeline of the city’s growth.

The book will be released at the business group’s annual Leadership Awards luncheon on Dec. 2.

“The evolution of Wilton Manors since the first mayor was elected in 1947 is a fascinating one because of the way the business community has mirrored the ever-changing social landscape,” said WMBA Vice President Peter Jackson. “We are working with the Historical Society and hope this year to illustrate the Island City’s 75-year history in words and historical photos in a beautiful collector’s edition.”

The community is invited to get involved by submitting copies of relevant old photos, newspapers and magazine articles about Wilton Manors. WMBA is also seeking information to compile a list of the oldest businesses still operating today.

A non-profit operated by a volunteer board of directors, WMBA has played an integral role in fostering business in Wilton Manors since as early as 1954 and is among the oldest business groups in South Florida. It averages about 300 members.

The group’s activities include publishing The Wilton Manors City Guide and Business Directory which is rich with content about what to do and see in Wilton Manors and includes categorized listings of all WMBA member businesses. It is direct mailed

to more than 5,000 households and is also accessible in a flip-book format on the WMBA’s high-traffic web site 24/7. Additional copies are used by the City for newcomers and prospective residents and are distributed at high-traffic cafes, professional

Meanwhile, WMBA Membership Chairman Tim Moffitt has announced a membership drive entitled, “Be A Part Of It!” and has issued a call for area business owners, especially those within the city’s limits, to get involved by joining the business association for the special 75th Anniversary rate of $75 for a 12-month membership.

To submit or request information or to reserve advertising space in the 75th Anniversary edition of the Wilton Manors City Guide and Business Directory, email Info@WiltonManorsBusinessAssociation.com

File Now for the 2021 Senior Exemption