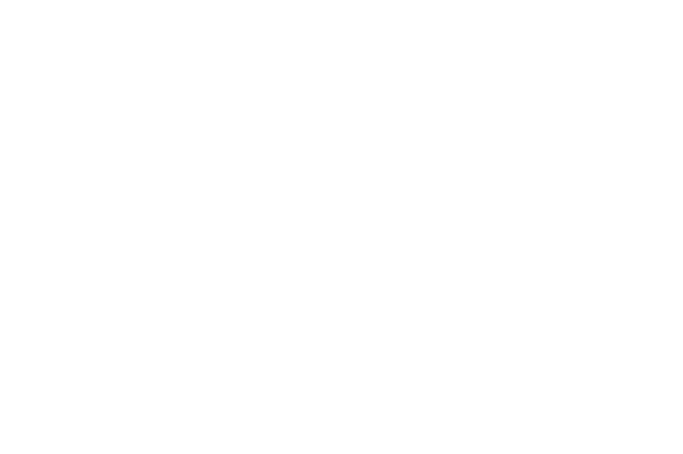 Photos by Jen Sampson of SampsonPhotography

In a year full of distress and uncertainties, Tri-Rail received a dash of hope and optimism thanks to a couple who chose to celebrate their new life together with the system that brought them together in person, and marked it with one of the most unforgettable events in their personal lives.

On Sunday, October 25, 2020, Dayna Charles and Sammy Ominsky chose to ‘tie the knot’ at Tri-Rail’s Delray Beach Station. The event is a first for the commuter rail system. “Since we share a birthday on October 25 it was pivotal in our story to get married on this day, but Covid restrictions kept changing our wedding plans,” said Dayna, “So we felt that the most romantic place would be the very spot where we first met.”

Dayna and Sammy met online in February of 2017, while he lived in Baltimore and she in Florida, but they quickly fell for each other and he flew down to meet in person in March of 2017. She was at work on the day of his flight’s arrival to Fort Lauderdale, so he decided to take the train up to Delray Beach, where they would have their first face-to-face encounter.

He moved to South Florida in November 2018 and as their plans for a wedding started to get altered by the pandemic, they thought up the idea of having a ceremony at the train station. That’s when Dayna reached out to SFRTA Executive Director Steven Abrams through his public Facebook page, who quickly approved the union. “This kind of feel good story gives us all a ray of hope during such a trying year,” said Abrams. “Their love for each other and Tri-Rail provides the kind of joy we can use more of nowadays.”

Dayna and Sammy held the ceremony with just a few close family and friends who wore masks and practiced social distancing from passengers at the station, and even had Abrams present as a special guest. “Thanks for making our day amazing!” added Dayna. “We’ve always enjoyed riding Tri-Rail but now it’s a part of us!”