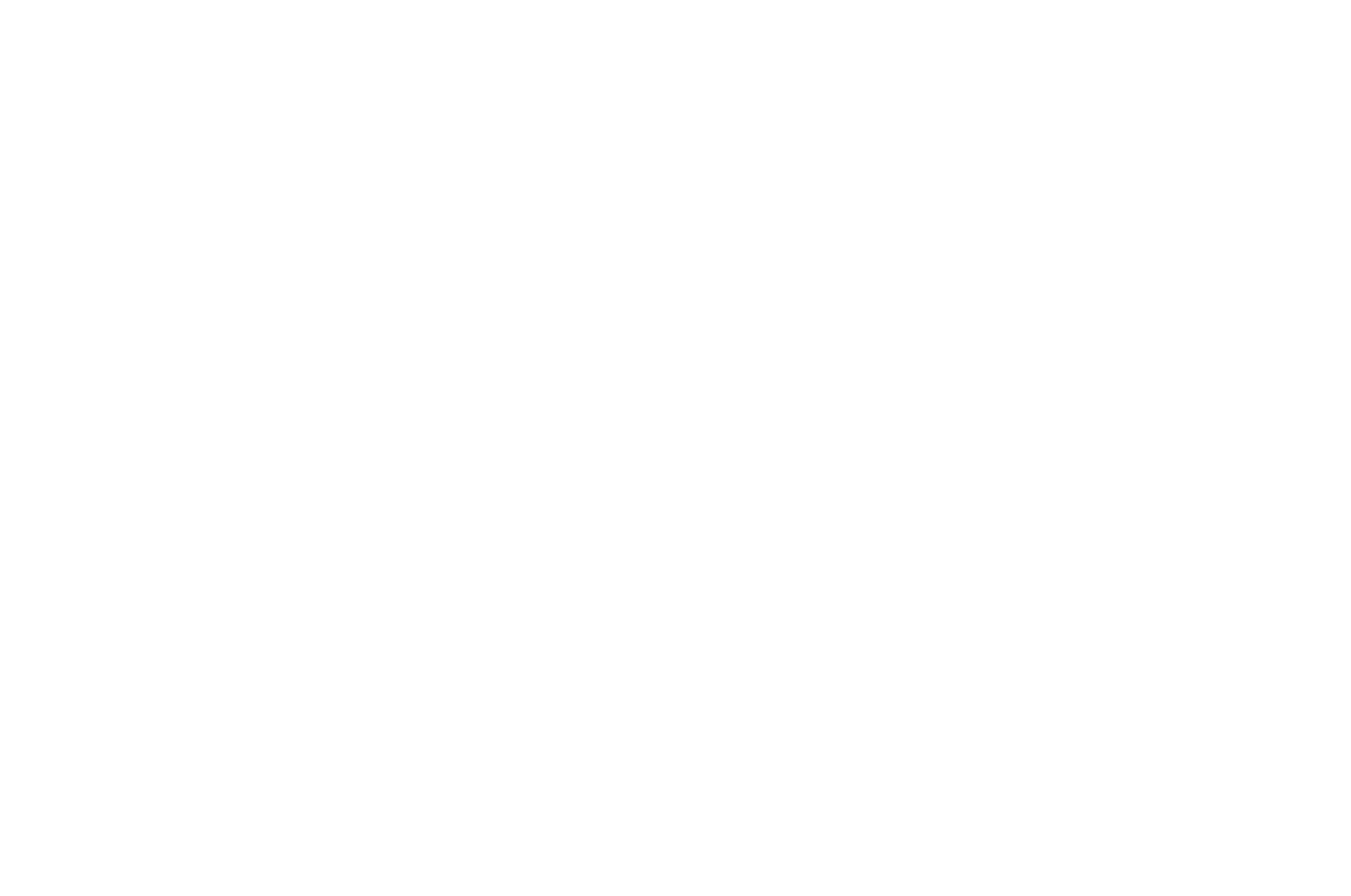 The Elephant in the Room

There is art you hang on your fridge. Some art you put on a wall to fill space. And then there is art that leaves you speechless. And that’s the type of art Niki Lopez creates and inspires. But instead of leaving you speechless, she wants to get you talking. Niki’s groundbreaking art project, What’s Your Elephant, is a thought provoking venture with the purpose of making you feel uncomfortable and giving you a safe space to talk about those feelings.

“What’s Your Elephant uses the arts to create safe spaces and talk about anything unspoken,” Niki told me. “Whether it’s sexual abuse. Whether it’s gender equality. Whether it’s racism.” The project gets its name from the old phrase ‘ignoring the elephant in the room,’ a situation everyone knows exists but no one wants to talk about. “It’s about acknowledging the elephant and owning it, so that it doesn’t define you. It’s really vulnerable talking about those things. Other people have been ‘Wow, me too. I want to go home and look at my own elephants.’”

She knows what she’s talking about. Niki has a few elephants of her own. She was raised and sexually abused in a “religious” cult. It was there she began developing her artistic instincts. Then it was an escape from reality. It wouldn’t be until many years later and well into young adulthood, that she would begin to see art as a calling. “I had a regular job but didn’t fit into anything like that. But I was always drawn back to art.”

Taking her raw talent to the next level turned out to be easier said than done. “At that point, because I didn’t have traditional training, I was actually intimidated to paint because I never painted before. I just knew I wanted to.”

“Each piece has significance and shares segments of myself and journeys of self discovery.”

Niki’s work consists of paintings, mixed-media sculptures, video and installations. “Some of my work allows me to explore symbols and concepts from ancient cultures and ideologies, as well as provoke thought as to the probability of life in other dimensions and galaxies and how we are all inter-connected.” When speaking on some of her alien themed works, “People feel we’re the only life force on Earth in all of the galaxies, which I feel is silly.”

What’s not silly is her What’s Your Elephant project and using divisive topics to unite people. “It shifted in my work in terms of still doing the artwork but having a much larger meaning and impact in community building.” Step one, is getting people to come together, even when they know just showing up can be uncomfortable. “We do exhibitions and artist talks and workshops, and seeing the impact these people are getting. Not all elephants are about abuse. Sadly when I do workshops I can count at least two, three, four projects being about sexual abuse.”

From there, Niki helps them use art to go to an uncomfortable place. “Everybody works on a piece about an elephant they want to share and then talk about it. Using the arts, but definitely the discussion is a huge part of it.” One person sticks out in Niki’s mind to this day. “An elderly woman said she was molested by both of her parents and never told anybody until that day. She never felt safe to tell anybody, she never dealt with any of those things.”

Many come to deal with other issues. “A woman participating in the workshop said she didn’t understand why people needed to say black President. She said she didn’t see color. Through the discussion she became aware of her privilege. My kid doesn’t even have to doubt whether he can be a president one day, because our presidents are typically white.”

“It gives people the space to talk about those (issues). People aren’t going to be comfortable saying ‘I’m a racist’ or ‘I went through a period of time when I was a racist.'” Niki welcomes those opinions, because unless you open up, you stay closed off. “The thing is you can’t get to the solution if you can’t even give people a space to say ‘I have a prejudice.’ ‘I am racist.’ I have homophobia.’ Now we can deal with it.”