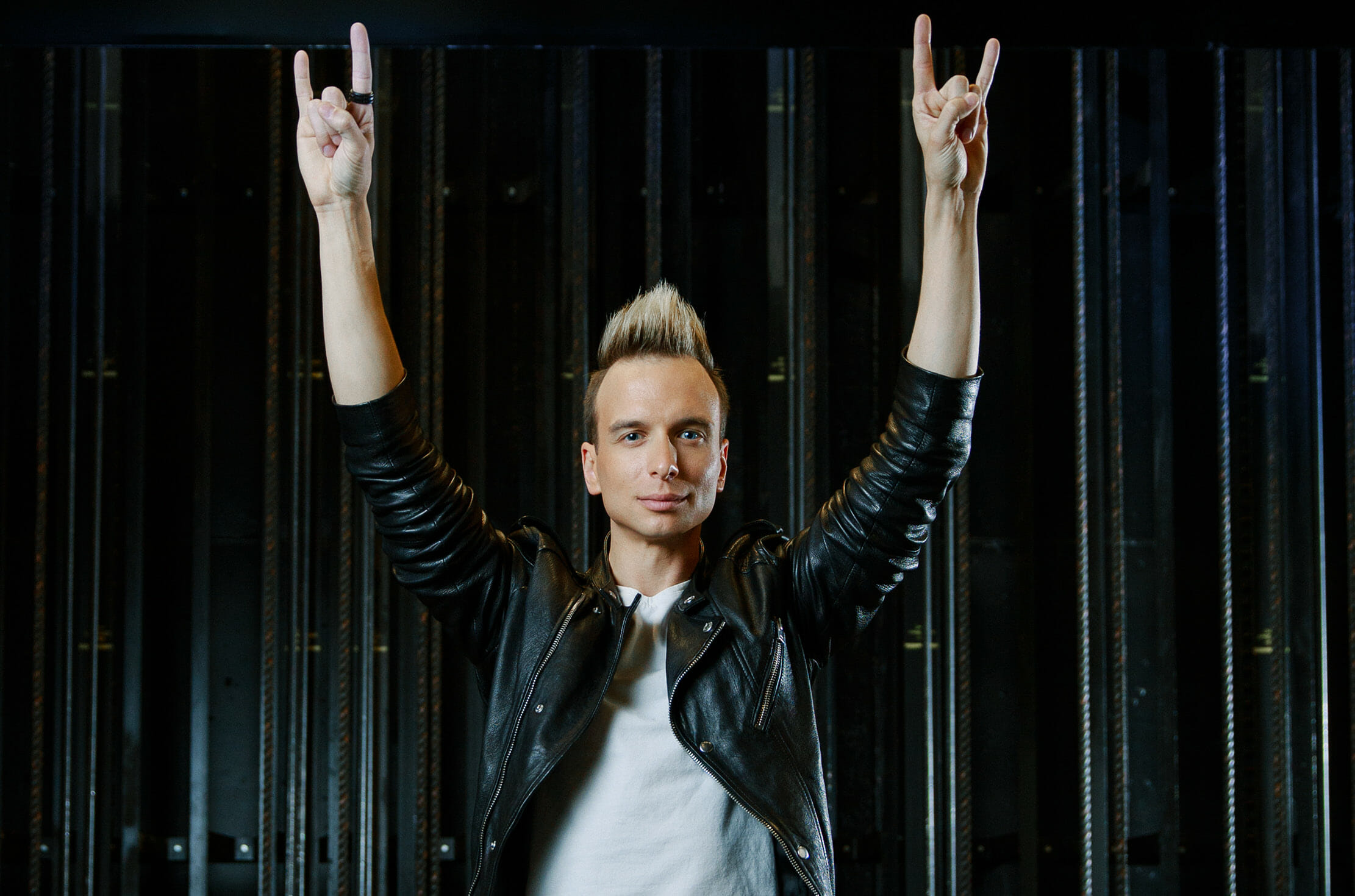 Leon Etienne burst onto the scene during Season 8 of America’s Got Talent, dazzling the judges with his sleight of hand, unmatched creativity and rock-n-roll showmanship. Since then, he has been travelling the globe, mesmerizing audiences wherever he goes. Florida fans will get the opportunity to enjoy his vastly entertaining Magic Rocks! show when he appears at the Pompano Beach Cultural Center on April 11, 2020.

Growing up in Utica, New York, Etienne discovered his passion for magic by happenstance. “My mother had grounded me and sent me to my room where I quickly became bored,” he recalled. “I came across a book of magic tricks that I had received as a gift and ever since that day, I have been hooked.”

While shows like America’s Got Talent and Late Night with Jimmy Fallon introduced his high-energy magic show to a world-wide audience, Etienne is passionate about having people experience his show live.

“I love that people have seen my performances on TV and social media, but magic is an art form that has to be experienced up-close, in person,” said Etienne.

The show in Pompano Beach will be a tremendous opportunity for current fans and those curious about his critically acclaimed act to experience an up close and personal version of his hit show Magic Rocks!  in an intimate setting.

The prestidigitation craze that has been sweeping the nation is due in large part to the incredible production values that stars like Leon bring to the stage. Magic Rocks! is truly a spectacle that has garnered a vast fan-base due to its highly entertaining premise.

Magic Rocks! featuring illusionist Leon Etienne will take place April 11, 2020 at 8:00PM at the Pompano Beach Cultural Center, followed by a Meet & Greet. Tickets are $25.00 to $35.00 and are available at www.CCPompano.org.

Serving My Community with Pride