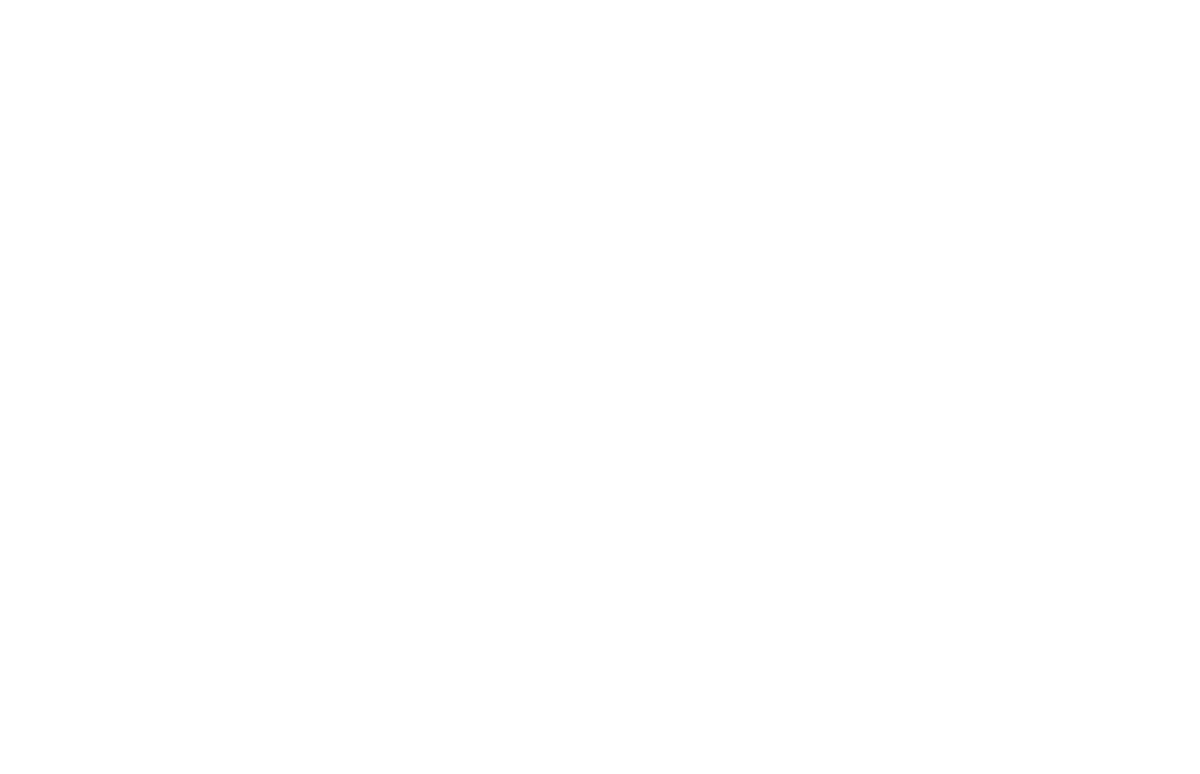 South Florida Symphony keeps the music playing and connects people during the Covid-19 pandemic through ongoing (and free of charge) livestream concerts and fascinating music documentaries with its INTERMISSION MUSIC SERIES, curated by Maestra Sebrina Alfonso. Thousands of viewers from around the world have been uplifted by the transformative power of music that the series has provided since its inception in March.

Special thanks to PNC Wealth Management for supporting this program.

MOVIE WATCH PARTY | Chopin: The Women Behind The Music

Join in the conversation, as we together enjoy Chopin: The Women Behind The Music, a fascinating documentary about the life of great pianist and composer Frédéric Chopin and the story of the women whose voices inspired his music.

To mark the 200th anniversary of Chopin’s birth, this 2010 film follows young concert pianist James Rhodes on a journey to Warsaw, Paris and London to explore the singers who enchanted the composer with their voices: Konstancja, a young soprano and the object of his teenage affections; Delfina, a Polish Parisian émigré countess; fellow composer and opera singer Pauline Viardot; and, during the final few months of his life, the Swedish operatic superstar Jenny Lind.

Threaded through the narrative of the film, Rhodes performs a selection of Chopin’s piano music, while rising young opera singer Natalya Romaniw performs some of the signature arias that thrilled Chopin.

Join SFSO violinists Huifang Chen and Katarina Nazarova for an inspiring evening of music as they make their duet debut on the Intermission Music Series.

South Florida Symphony Orchestra (SFSO), founded by Maestra Sebrina María Alfonso 23 years ago, provides exciting and enriching cultural experiences through Masterworks concerts with internationally renowned guest soloists in Fort Lauderdale, Miami and Key West. Guided by the belief that music is pivotal to thriving communities, SFSO also brings vibrancy and engagement with the arts through its transformative outreach and educational programming, including Symphony in the Schools for culturally underserved students.

After impressive career successes, Maestra Alfonso returned “home” to Key West, Florida, in 1997 to make a dream come true: bringing orchestral music, with all its associated educational and cultural benefits, to the southernmost island in the continental United States. In late 1998, with huge community support, the Key West Symphony made its debut. Subsequently renamed, the South Florida Symphony Orchestra is the largest orchestral organization in the region, and the only professional orchestra that performs full seasons in Key West, Fort Lauderdale and Miami.

Award-winning Maestra Alfonso has established herself as a dynamic musical force. She is one of the few female conductors in the world. Her creativity has established SFSO as a leader in innovative collaborations, which are evolving the classical music art form and attracting new audiences.