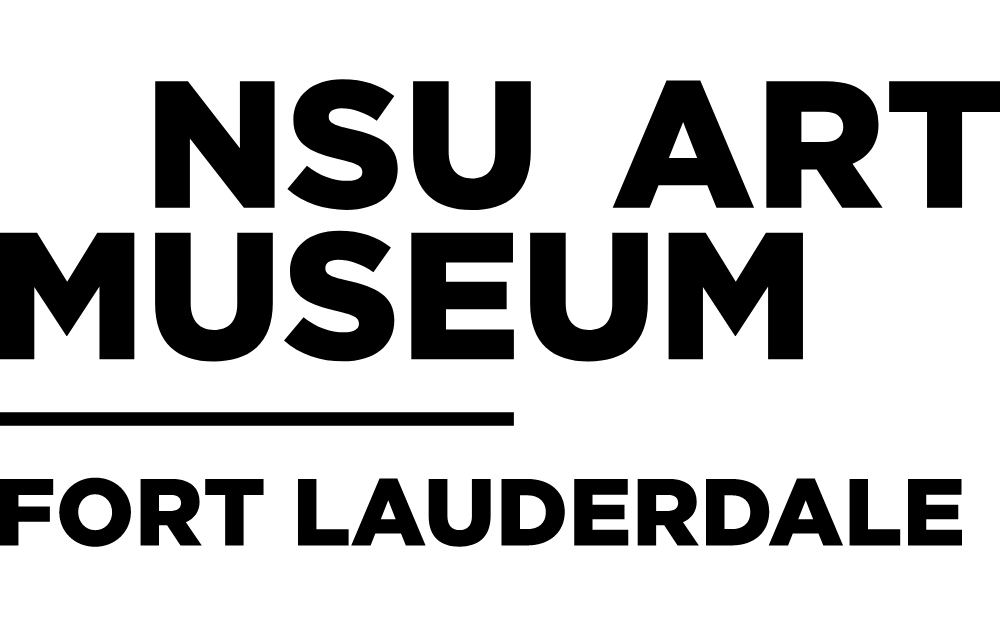 “Since I joined NSU Art Museum as Director and Chief Curator in 2013, our advancements towards continuing the Museum’s vested interest in inclusivity in the arts have been evident and I am beyond thrilled to continue our efforts by welcoming Lee Sider as our inaugural LGBTQ+ Ambassador,” said Bonnie Clearwater, Director and Chief Curator of NSU Art Museum. “The Museum is committed to being an arts and culture destination that welcomes everyone under the sun, and I am grateful for Lee’s commitment to bridging the gap between the visual arts and the local LGBTQ+ community.”

A proponent of the LGBTQ+ community for decades, Dr. Sider has continued these efforts since moving to Fort Lauderdale five years ago. As a medical student in Chicago, he helped establish Howard Brown, a clinic for gay men, and was later on its Board. Dr. Sider was also involved in ACT UP, an activist group that was started in the 1980s to address the AIDS crisis. At Northwestern University Hospital he published multiple peer-reviewed articles on AIDS and spoke internationally on the epidemic. In New York City, Sider was the Site Chairman of Radiology at Beth Israel Hospital and established one of the largest gay and lesbian practice in NYC. He is a major supporter and contributor to SAGE (Senior Action in a Gay Environment), a nonprofit organization that enriches the lives of the LGBT senior community. Lee currently supports many local Fort Lauderdale organizations including the Pride Center, Gay Men’s Chorus of Southern Florida, SunServe and Equity Florida.

“The visual arts have been a passion of mine for 40 years now, and I cherish being able to combine my love for the arts with my advocacy for the LGBTQ+ community at such a robust and welcoming institution as NSU Art Museum,” said Lee Sider, LGBTQ+ Ambassador at NSU Art Museum. “Since living in Fort Lauderdale for the past five years, I have noticed a disconnect between the gay community and the visual arts community in South Florida. When I learned of the Museum’s Keith Haring exhibition, Bonnie and I  knew this was a clear point of entry for the LGBTQ+ community to become engaged in the visual arts in Fort Lauderdale. I am looking forward to bridging the gap between these two communities moving forward by reaching out to various LGBTQ+ organizations to personally invite them to the Museum for tours of current exhibitions.”

Dr. Sider first became involved with NSU Art Museum five years ago after moving to Fort Lauderdale and is currently a docent providing tours of the Museum’s latest exhibition, Confrontation: Keith Haring & Pierre Alechinsky. Confrontation: Keith Haring and Pierre Alechinsky will be on view through October 2, 2022, and is the first exhibition dedicated to exploring the historic and visual intersections between American street artist and art activist Keith Haring (1958-1990) and virtuosic Belgian painter, Pierre Alechinsky (b. 1927), the last surviving member of the European avant-garde art movement, CoBrA. Dr. Sider and his late husband Greg Stanton are one of the sponsors of this exhibition which showcases the works of Haring, an openly gay man, social activist and treasured artist to the LGBTQ+ community.

NSU Art Museum embraces diversity and inclusion within its audience, as well as its featured and prospective artists. Throughout its educational programming, curatorial department and extensive permanent collection, the Museum strives to provide a platform for underrepresented groups such as the LGBTQ+ and BIPOC communities. It is pleased to offer current Stonewall National Museum & Archives members a valid membership card, a “buy one, get one free” or “BOGO” offer admission, effective April 1, 2022, through June 30, 2022, for the Stonewall Museum kick-off Spring Membership Drive.

NSU Art Museum is located in the hub of the South Florida Art Coast, situated midway between Miami and Palm Beach in the heart of downtown Fort Lauderdale. The Museum is a premier destination for exhibitions and programs encompassing all facets of civilization’s visual history. For more information, please visit https://nsuartmuseum.org or follow the Museum on social media @nsuartmuseum.

Founded in 1958, NSU Art Museum Fort Lauderdale is a premier destination for exhibitions and programs encompassing many facets of civilization’s visual history. Located midway between Miami and Palm Beach in downtown Fort Lauderdale’s arts and entertainment district, the Museum’s 83,000 square-foot building, which opened in 1986, was designed by architect Edward Larrabee Barnes and contains over 25,000 square feet of exhibition space, the 256 -seat Horvitz auditorium, a museum store and café. In 2008, the Museum became part of Nova Southeastern University (NSU), one of the largest private research universities in the United States. NSU Art Museum is known for its significant collection of Latin American art, contemporary art with an emphasis on art by Black, Latinx and women artists, African art that spans the 19th to the 21st-century, as well as works by American artist William Glackens, and the European Cobra group of artists. Two scholarly research centers complement the collections: The Dr. Stanley and Pearl Goodman Latin American Art Study Center and the William J. Glackens Study Center.

Let Them Eat Cake! BenDeLaCreme’s Ready to be Committed

Miss Bouvèé is Ready for Her Close Up!