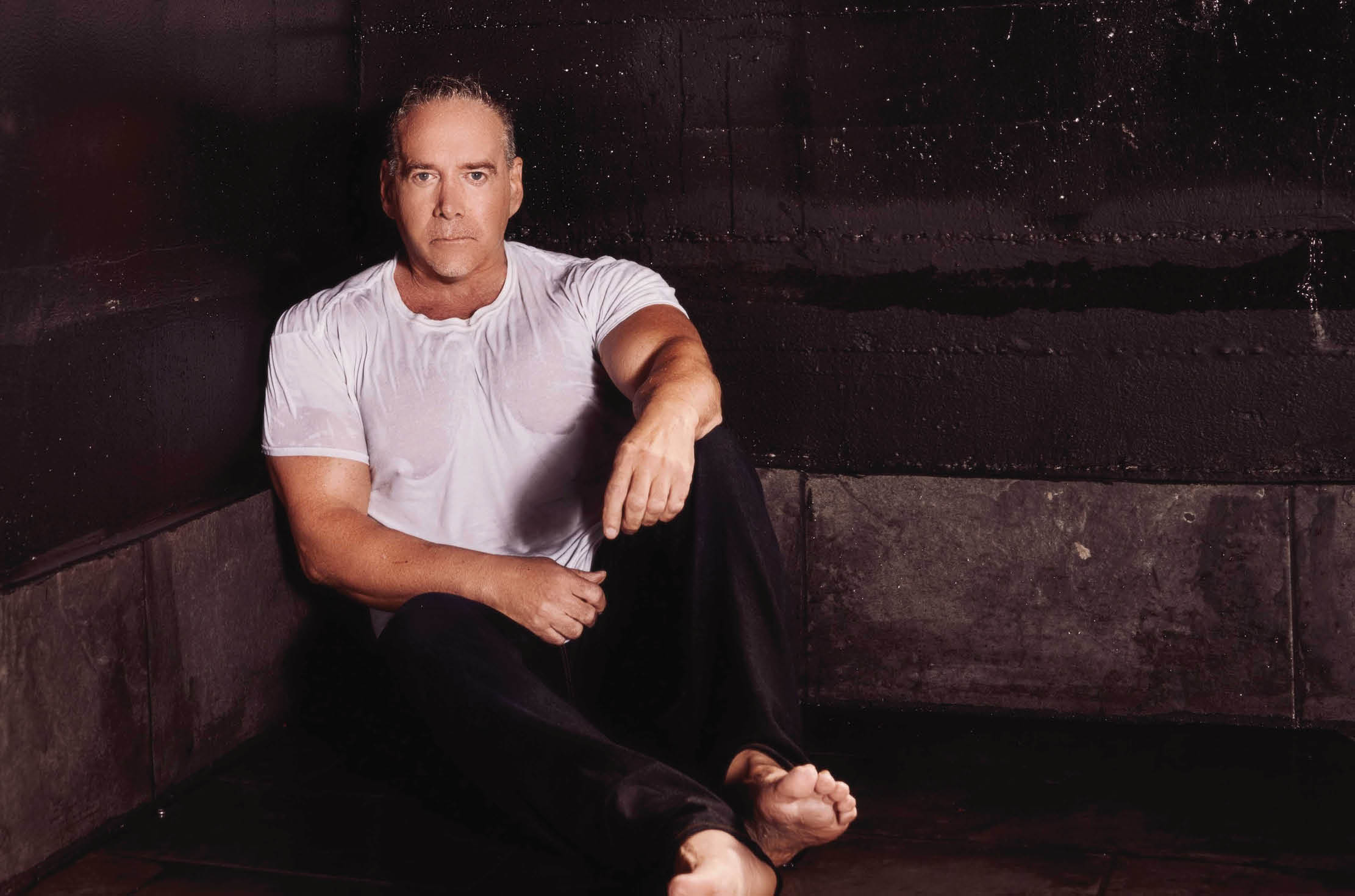 Releases Official Music Video for “Other Side”

The music video for Michael Fairman’s “Other Side” sheds light on some of the biggest social issues of 2020 including the COVID-19 pandemic, the call to stomp out systemic racism, domestic violence, LGBTQ+ equality, and the rights of the disabled. “We are at a critical time,” Michael Fairman contends, “and it was important to me that the video depict these struggles in a way that catches the viewer’s attention, yet is empathetic and hopeful in its message.”

In the video, a homeless man is laying on the street with the simple yet heartbreaking message, “I used to be you.” Black Lives Matter protesters march peacefully but assertively. The rainbow flag waves triumphantly. A soldier, injured in battle, is picked up by servicemen and carried to safety while Michael Fairman sings, “It’s a war I can’t lose.”

Fairman shares, “Days often seem darkest before the dawn. In my own life, I have overcome tremendous challenges: childhood bullying, multiple surgeries due to a spinal condition and chronic pain that I still struggle with today, the sudden loss of loved ones, discrimination, and more. I’ve been knocked down many times but through it all, I’ve somehow managed to get back up and fight on.”

It is that reason he chose to include the boxing ring in the music video as the backdrop to the narrative. “I saw it as the perfect analogy for our time.” With it being in a gym that was closed to the public, because of the pandemic, it offered an ideal location to shoot while remaining socially distant, and the setting worked to illustrate the isolation portrayed in the song’s lyrics.

A skeletal crew consisting of one cameraman, one lighting tech, and Michael came together over the early summer to shoot the music video. Michael took on double duty as performer and director. The only other talent featured in the music video was guitarist Hunter Cohen, and he was filmed alone in the ring. Everyone followed strict CDC protocols, wearing facial masks, and washing hands constantly.

In July, as Los Angeles was finally beginning to relax some of its restrictions, Michael and another cameraman were able to add the exterior footage shot in downtown LA. It enabled them to bring the story to its conclusion with: Michael, a runner, an athlete who is an amputee, and children all running towards something – the other side. Those who watch closely will notice when Michael looks up at the stop lights near the beginning of the video, they’re red. At the end, they are green, ushering him to “go” to the other side, towards a brighter future.

Michael Fairman grew up in Milwaukee, Wisconsin. Music was his passion and as a teen, he released his first recordings through a small label in Chicago. Once he graduated high school, he moved to Los Angeles and then to New York to pursue a career as a recording artist and songwriter. He performed with a band in rock, pop, and soul clubs, hoping to get signed by a major label. When that didn’t happen, Fairman decided to return to Los Angeles where he began a career in TV Production and entertainment journalism.

One of his great musical influences was George Michael. His passing, along with all of the exciting new ways to make and market music in the digital era, inspired Michael to give his pop star dreams another chance. He co-wrote “Other Side” with producer and engineer, Kyle Mangels, and this marks their third collaboration together.

GET READY FOR FUN!