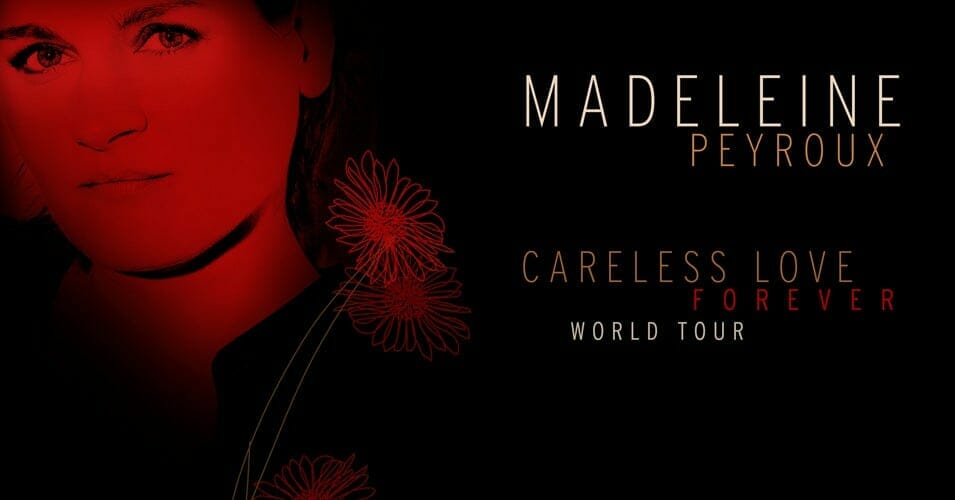 Photo Courtesy of The Parker

In many ways, Let It Be (Apple/Capitol/UMe) was a fitting name for what was the final album released by The Beatles (even though it was recorded before its predecessor, Abbey Road). It was a kind of musical plea to just bring it all to a close. Whether it’s a bang or a whimper is still being debated as Let It Be has been newly reissued in various formats. For the purpose of this column, we’re dealing with the “2CD edition.” In spite of the ongoing turmoil that was splintering the band, they still wrote and recorded iconic songs, a number of which can be found on Let It Be, including the near religious experience of the title track, the otherworldly “Across the Universe” and the lush farewell of “The Long and Winding Road.” Rockers “Get Back” and “I’ve Got A Feeling,” also served as reminders of The Beatles roots. Love him or hate him, even producer Phil Spector found a way to leave his indelible mark on the band and the album. The second disc in the set, labeled “Outtake Highlights,” features a multitude of takes on some of the songs found on the final, as well as a number of others.

Before he became a successful solo artist, Robbie Williams was a member of the popular early `90s boy band Take That, the kind of UK pop band that most likely would never have existed if it wasn’t for The Beatles (or The Monkees, for that matter). Lead singer Gary Barlow wrote many of Take That’s songs, but his solo career pales in comparison to Williams’. Williams left the band early on and by the mid-to-late 1990s was well on his way to becoming a superstar. A pair of Williams initial solo albums, including 1998’s I’ve Been Expecting You (Island/UMC) have been reissued on vinyl for the first time.

First of all, it’s essential to mention Williams’ good looks, something of which he was well aware and became a huge part of his appeal. It also helps that he not only co-wrote catchy songs, but he could deliver them in a way that made them irresistible. The number one hit single “Millennium,” for example, which brilliantly sampled Leslie Bricusse and John Barry’s “You Only Live Twice,” sounded like a fitting soundtrack for the upcoming new century. “No Regrets,” which features backing vocals by Neil Tennant of Pet Shop Boys, proved that Williams was aware of the importance of his queer fanbase. These two songs alone are reason enough to possess this album, but you also want to take a listen to “Strong,” the rocking “It’s Only Us,” and the gorgeous “She’s The One.”

It’s probably a blessing and a curse for Madeleine Peyroux to sound as much like Billie Holiday as she does. Meaning that from the very beginning of her recording career, she ran the risk of being dismissed as a novelty act. Fortunately, for her second album, 2004’s Careless Love (Rounder/Craft), newly reissued in a double disc expanded edition, she was in the more than capable hands of producer/musician Larry Klein. Of the 12 songs on the original album, 11 were covers, including Peyroux’s marvelous readings of Leonard Cohen’s “Dance Me to The End of Love,” Elliott Smith’s “Between The Bars,” Bob Dylan’s “You’re Gonna Make Me Lonesome When You Go,” Hank Williams’ “Weary Blues,” and even daringly, a song made famous by Holiday, such as “This Is Heaven To Me.” Also of note is “Don’t Wait Too Long,” an original number, co-written by Peyroux and Klein with Jesse Harris (of Norah Jones fame), that sounds like a long-lost Holiday cut.

Before Karl Wallinger embarked on his solo project known as World Party, he was a member of Mike Scott’s The Waterboys, performing on two of the band’s mid-1980s albums, including the near-perfect This Is The Sea. After that affiliation ended, Wallinger created World Party, releasing 1987’s Private Revolution containing the hit single “Ship of Fools.” However, it was 1990’s follow-up Goodbye Jumbo (Seaview), newly reissued on vinyl, that truly demonstrated what Wallinger was capable of doing. Songs such as “Put The Message In The Box,” “Way Down Now,” the laid-back funk of “Ain’t Gonna Come Till I’m Ready,” and the unexpected presence of Sinead O’Connor on the traditional sounding “Sweet Soul Dream” (which she co-wrote Wallinger) make this a World Party worth attending.

Madeleine Peyroux performs on May 6 at The Parker, 707 NE 8th Street in Fort Lauderale, at 8 pm. For more information: http://parkerplayhouse.com/events/detail/madeleine-peyroux