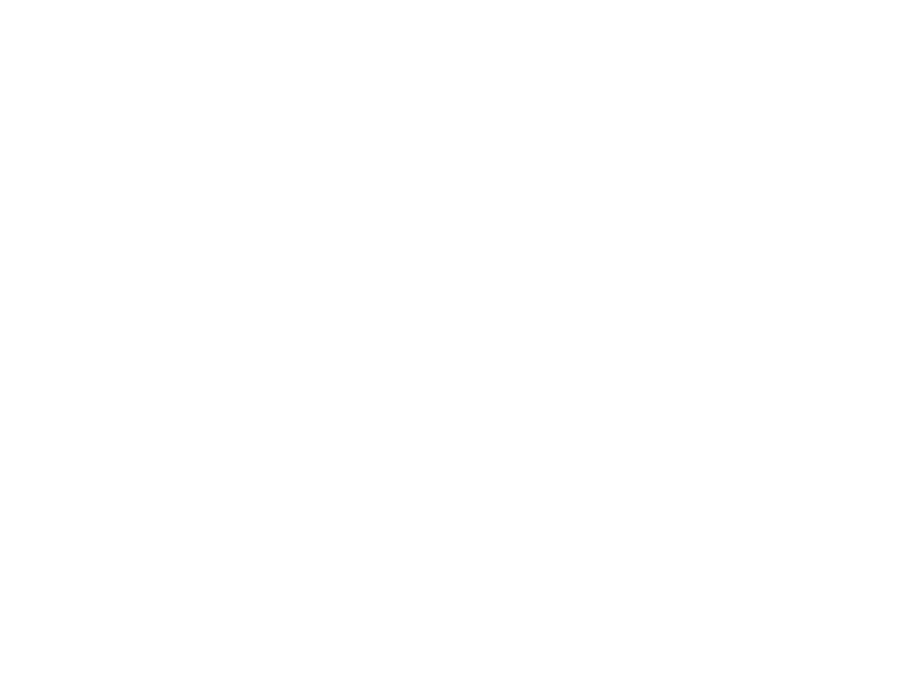 Indoor live theatre is back, IRL! This summer, Miami-Dade County Auditorium (MDCA) presents the MDCA IRL: Summer performance series. The series features the Auditorium’s first indoor productions after adapting to present socially distanced, outdoor drive-through and virtual performances since July 2020 due to the COVID-19 pandemic. Located in Little Havana, the Auditorium’s series kicks off on July 9, heralding a safe and successful return to indoor theater after much planning, and features the 35th International Hispanic Theatre Festival of Miami, the popular and free International Children’s Day, a jazz concert starring Negroni’s Trio & Edgar Omar, as well as performances by Conecta: Miami Arts, ARCA Images and FUNDarte’s Climakaze Miami 2021 and more. The full schedule for the series can be found at www.MiamiDadeCountyAuditorium.org.

The series kicks off with the 35th International Hispanic Theatre Festival of Miami, presented by MDCA and Teatro Avante, featuring an array of spectacular Spanish-language performances written, directed and performed by talented Hispanic artists from various countries of origin. The festival begins with “Murga Madre” on Friday, July 9 and Saturday, July 10 at 8:30 p.m. and Sunday, July 11 at 5:00 p.m., a play featuring one of the most popular Uruguayan forms of cultural expression: “la murga.” This performance is about the journey of two characters lacking names, time and space, remembering something they were. Since its premiere in 2002, “Murga Madre” won the Florencia Sánchez prize for best musical and has toured around the world. Written by Pablo Routin and directed by Fernando Toja.

The next featured performance is “Barrio Caleidoscopio,” written and directed by Carlos Gallegos, on Thursday, July 15, Friday, July 16 and Saturday, July 17 at 8:30 p.m. An Ecuadorian play about a man who needs to overcome his multiple eccentric fears and anxieties as he walks across town to buy a loaf of bread.

On Sunday, July 18, from 2:00 – 6:00 p.m., the International Hispanic Theatre Festival of Miami celebrates International Children’s Day, a free day-long event filled with arts and crafts, performing arts workshops and a Colombian musical theatre performance. The play, “Un Bosque Encantado” (An Enchanted Forest), is an emotional-education project that seeks to bring parents and children together via singing forest-dwelling animals paying tribute to the rhythms of Latin America.

The last performance in July is digital premiere and the only virtual performance of this series. “Siéntate y échame el cuento” is released virtually on MDCA’s YouTube page and available to stream for free as of Saturday, July 31 at 8:00 p.m.

August features even more spectacular theatre performances and a jazz concert by the renowned Negroni’s Trio. This month kicks off with the world premiere of “Vuelve a contármelo todo” on Friday, August 6 and Saturday, August 7 at 8:30 p.m. and Sunday, August 8 at 5:00 p.m. A theatrical sentimental thriller with touches of dark comedy, inspired by Shakespeare’s Macbeth, about two aspiring actors who stop at nothing to reach success. Written and directed by Abel González Melo, starring Adrián Mas and Laura Alemán. Presented by MDCA and ARCA Images.

On Saturday, August 21 at 8:00 p.m., MDCA & FUNDarte present “Truth or Consequences” by Elizabeth Doud, a new performance that explores the detrimental effects of climate change, part of Climakaze Miami 2021.

The MDCA IRL: Summer series ends on a high note with the energetic and passionate Latin Jazz concert, “Sessions.” Three-time Latin Grammy Nominee Jose Negroni returns to the MDCA stage on Saturday, August 28 at 8:00 p.m., after his appearance in the theatre’s Drive-Thru Theatre Experience last fall, joined this time by Edgar Omar.

Tickets are available on Ticketmaster.com or from the Miami-Dade County Auditorium Box Office at (305) 547-5414. For details or questions, e-mail MDCA@MiamiDade.gov. For more information and updates on Coronavirus (COVID-19) safety measures from Miami-Dade County, visit www.MiamiDade.gov/CoronaVirus.

The Miami-Dade County Department of Cultural Affairs and Miami-Dade County Auditorium have worked with local, state and federal agencies in updating their Health & Safety Measures for indoor events. Patrons must review these measures before attending.

The Miami-Dade County Department of Cultural Affairs and the Cultural Affairs Council develop cultural excellence, diversity and participation throughout Miami-Dade County by strategically creating and promoting opportunities for artists and cultural organizations, and our residents and visitors who are their audiences. Through staff, board and programmatic resources, the Department, the Council and the Trust promote, coordinate and support Miami-Dade County’s more than 1,000 not-for-profit cultural organizations as well as thousands of resident artists through grants, technical assistance, public information and interactive community planning. The Department directs the Art in Public Places program and serves its board, the Art in Public Places Trust, commissioning, curating, maintaining and promoting the County’s art collection. The Department also manages, programs and operates the African Heritage Cultural Arts Center, Joseph Caleb Auditorium, Miami-Dade County Auditorium, and South Miami-Dade Cultural Arts Center, all dedicated to presenting and supporting excellence in the arts for the entire community. The Department receives funding through the Miami-Dade County Mayor and Board of County Commissioners, The Children’s Trust, the National Endowment for the Arts, the State of Florida through the Florida Department of State, Division of Cultural Affairs and the Florida Council on Arts and Culture, the John S. and James L. Knight Foundation, the Peacock Foundation, Inc. and The Jorge M. Pérez Family Foundation. Other support and services are provided by TicketWeb for the Culture Shock Miami program, the Greater Miami Convention and Visitors Bureau, the South Florida Cultural Consortium and the Tourist Development Council. For information about the Miami-Dade County Department of Cultural Affairs visit www.MiamiDadeArts.org.