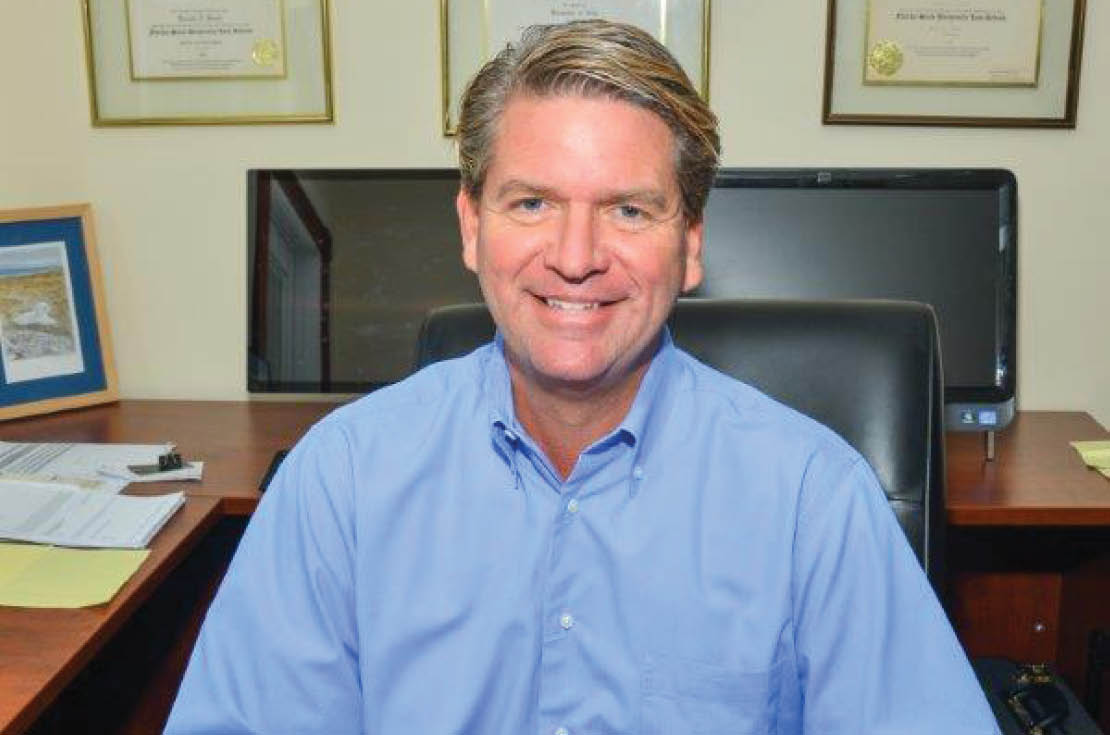 Sometimes good things come to an end, even decades-long relationships. Getting legal recognition of our rights and relationships has been tricky at best, dehumanizing at worst. One of South Florida’s most prominent attorneys, Ken Keechl, has been pioneering relationship law for our community. When long-term couples break up, rarely is each partner equal financially. And for years, the better-off partner was able to use anti-gay laws to say since they were never married, there’s no obligation to take care of the ex.

Ken disagreed and came up with three words that changed everything: Oral Cohabitation Agreements (OCA). “I literally came up with this specialty, if you will, when I went out on my own,” he told OutClique. “This guy came in and he said ‘I’ve been to every lawyer I can find in Broward [County], gay and straight, and everyone says there’s nothing I can do. You’re my last hope.'” After decades together, this individual’s partner gave him the boot from their Las Olas home. Ken took the case and went to work, finding a case from the seventies involving a straight, long-term, but unmarried couple. When she died, her kids from a previous relationship tried to claim all her property and the guy wasn’t having it. “She moved in with this gentleman and they agreed, orally, that they would take care of each other. There’s no writing. What’s mine is yours, what’s yours is mine; I’ll take care of you.” The courts eventually agreed and gave the guy his share. Ken moved in to put a 21st century spin on the case law.

Once Ken showed him the case, the trial judge saw the light and agreed, getting the client the money he deserved. For Ken and his clients, it’s all about fairness. Even though we have marriage equality now, the law still hasn’t caught up. These days, people in broken marriages can come in and ask for a divorce, and Ken has to give them some hard facts about our new reality. “Do you realize that now we have alimony issues, and these issues, and those issues?” If a divorcing couple hasn’t been married for 14 years or longer, alimony isn’t guaranteed. “What about us? We couldn’t get married [then]. So, I see in my practice people say, ‘We were together for 30 years, we were married for two. He’s divorcing me.’ The law says you’ve only been married two years. So, you want to say we couldn’t get married for such a long time. So far, the law isn’t with us, and judges are saying their hands are tied.”

Ken’s solution? Tack on the length of the OCA to the length of the marriage. Again, fairness. “I’ve done it. They had an Oral Cohab and turned it into a marriage. [Fairness] should say it’s a longer term marriage.” Every one of his cases like this has been settled, so judges haven’t ruled on the theory, but they could soon. A case is underway in Palm Beach County.

As we hopefully come out of this pandemic, Ken sees the potential for another new type of law to emerge from the crisis. “I’ve heard there’s a lot of litigation that could arise from businesses, the viruses coming into the business.” The short and long-term effects of COVID-19 are still coming out. Ken’s advice is to take a deep breath and be smart. “I tell everybody, ‘Don’t live for your lawsuit. Live your life, so be as careful as you can.’ If something goes wrong and you’re really hurt, then go see a lawyer.” He reiterates you have to have real damage to sue, not just be exposed or even contract the virus at work or from a business. Ken doesn’t think that will stop people from filing suit anyway. “I think that’s going to be a specialized area. I do believe you’re going to see a lot of litigation over it.”

Serving his community comes natural to Ken, a calling he heard early in his life. “I’ve always loved politics and debating, so going to law school made sense. I was the first one in my family to graduate high school and I can remember my parents telling me in first grade that I was going to college.”

That was also in the dark days of the mid-80s. The AIDS crisis was raging, the Reagan administration was ignoring the community’s cries for help, and Ken knew that being gay in the straight environment wasn’t easy. “There weren’t many openly gay attorneys in Broward back in 1987 when I graduated from law school.” Alas, Ken turned that obstacle into a personal challenge. “I knew I had to live my life as an openly gay attorney, so that those future LGBTQA+ attorneys would have a role model. I started as an associate at the law firm of Brinkley Morgan and quickly became an owner. After the AIDS crisis took the life of my companion in the early 1990s, I knew I had to become politically active and speak out. So, I became involved in politics and eventually I became the President of the Dolphin Democrats (Florida’s oldest LGBT political organization) in 2004.”

It was around that point that he looked to transform his private career into public office. “I soon realized that the LGBTQA+ community had few elected officials, so in 2006 I threw my hat in the ring for the Broward County Commission, District 4, seat. It was one of nine commission seats. It hugged the coast of Broward and it had always been a Republican leaning seat. In fact, the incumbent was a Republican who had once been the head of the Florida Senate. No one thought I had a chance of winning except my partner, Ted, and me. Surprising everyone, I won.” That led to a proud personal moment and a milestone moment for our community. “Being sworn in as a Broward County Commissioner with Ted holding the Bible was truly one of the best moments of my life to date. I loved the job and I was honored when my eight colleagues selected me to be the Mayor of Broward County for 2009-2010. Thank God, we didn’t have any hurricanes that year, but I did have to deal with the Deepwater Horizon oil spill!”

While in office, Ken worked tirelessly on ethics reform. Back then, someone serving on the Commission could also lobby businesses for their private practice. Obviously, that could lead to a lot of abuse of power. Ken managed to push through a ban on that practice, leading to a cleaner, more transparent government for all of Broward County. Sadly, his time in power was limited. “I was swept out of office with the Republican tidal wave in 2010.”

That only meant it was time to focus on a pressing personal matter. “Shortly thereafter, before Florida and the U.S. recognized marriage equality, I decided that I wanted to marry Ted. One evening Ted and I were watching television. The legislature of New York was voting on marriage equality. It was unlikely to pass because it needed a few Republican votes. In a shock to many, it passed that evening.” You know where this is going. “After we finished a bottle of wine (or two) I casually asked Ted to marry me. He immediately said yes and then proceeded to tell everyone on Facebook. The next day our “engagement” was on the front page of the Sun Sentinel. To this day, I joke with Ted that he put it on Facebook so I couldn’t change my mind.” No minds were changed, but a trip was planned. “We had a small ceremony in NYC with some family and friends. This was also one of the best moments of my life to date.”

In addition to his more than 30 years as a civil attorney, Ken’s also had a high-profile career in local politics. “The best job I ever had was being a Broward County Commissioner. Those were the best four years of my life. I had a blast!” He was the state’s first openly gay County Commissioner and eventually became Broward County Mayor. Even though he’s not on the ballot, it doesn’t mean he’s sitting out this important political year. “I’m taking a break. I realize as I get older that there’s a new crop of young men and women who are rising up and are asking for my guidance and advice, and I’m thrilled to be more of a mentor right now.”

As for the future? “If the right seat opened, I’d probably do it. I do see myself, eventually, back in office.”