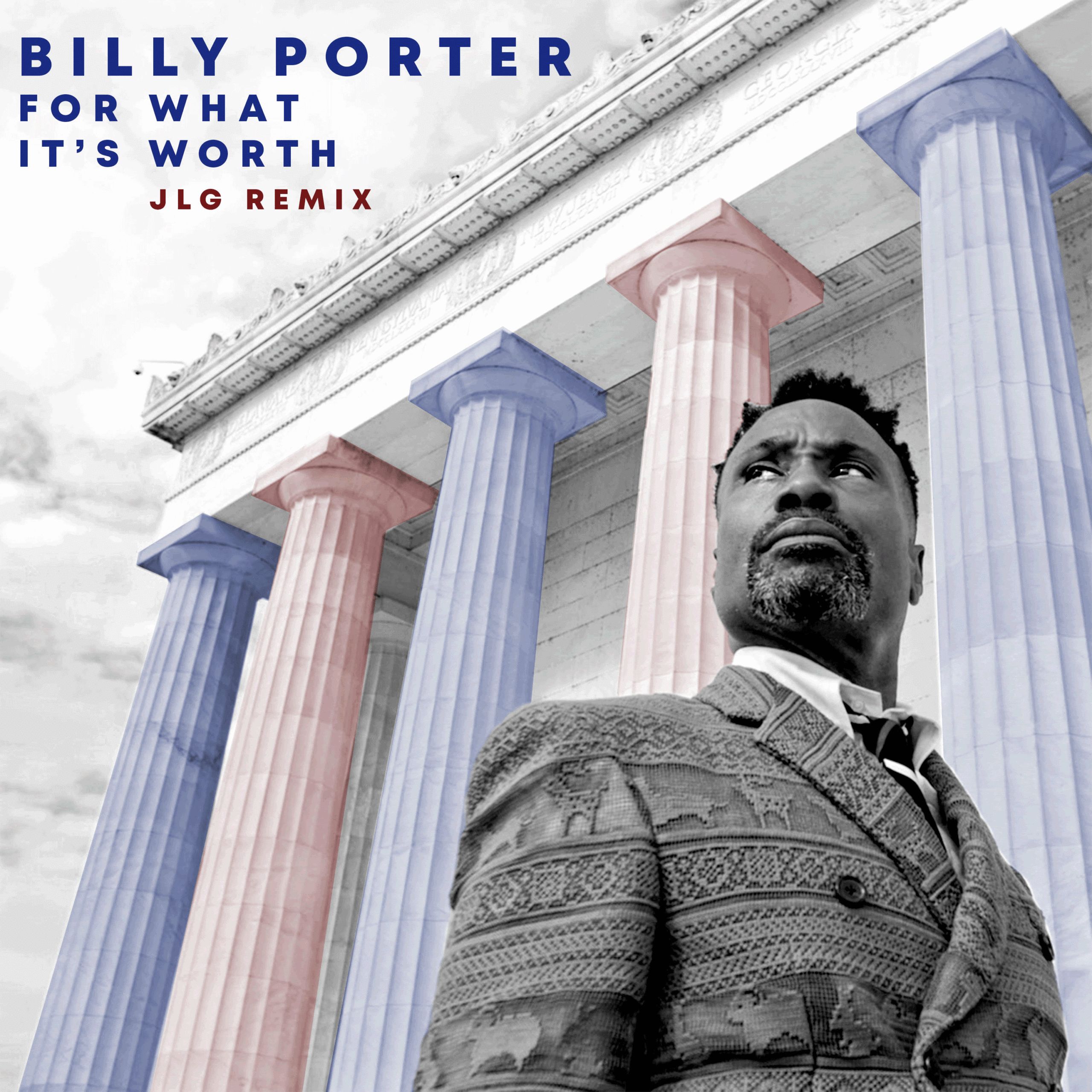 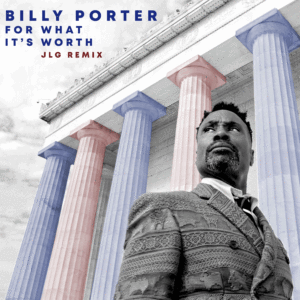 Billy Porter released his incredible cover version of the classic Buffalo Springfield’s “For What It’s Worth” back in April 24, 2020. He covered the song to encourage and support voter registration and voter initiatives across the country. In light of recent events, the song is now organically taking on its original intent as the ultimate protest anthem.

Porter is an Emmy®, Tony® and Grammy® Award-winning actor, singer, director, composer and playwright with groundbreaking performances as Pray Tell in Pose on FX, for which he recently received and Emmy Award, as well as Golden Globe and Critics Choice nominations, as well as Lola in Kinky Boots on Broadway for which he won a Tony Award for Lead Actor in a Musical. Porter has also recorded several albums and acted in many Broadway and Off-Broadway productions, including Miss Saigon, Grease, Angels in America, and The Merchant of Venice. Additional television and film credits include “American Horror Story: Apocalypse,” “The Get Down,” “The Humbling” and “The Broken Hearts Club,” among others. Porter can be seen in the highly anticipated “Cinderella” re-make next year.

There’s Nothing Off-Putting about On Mekahel