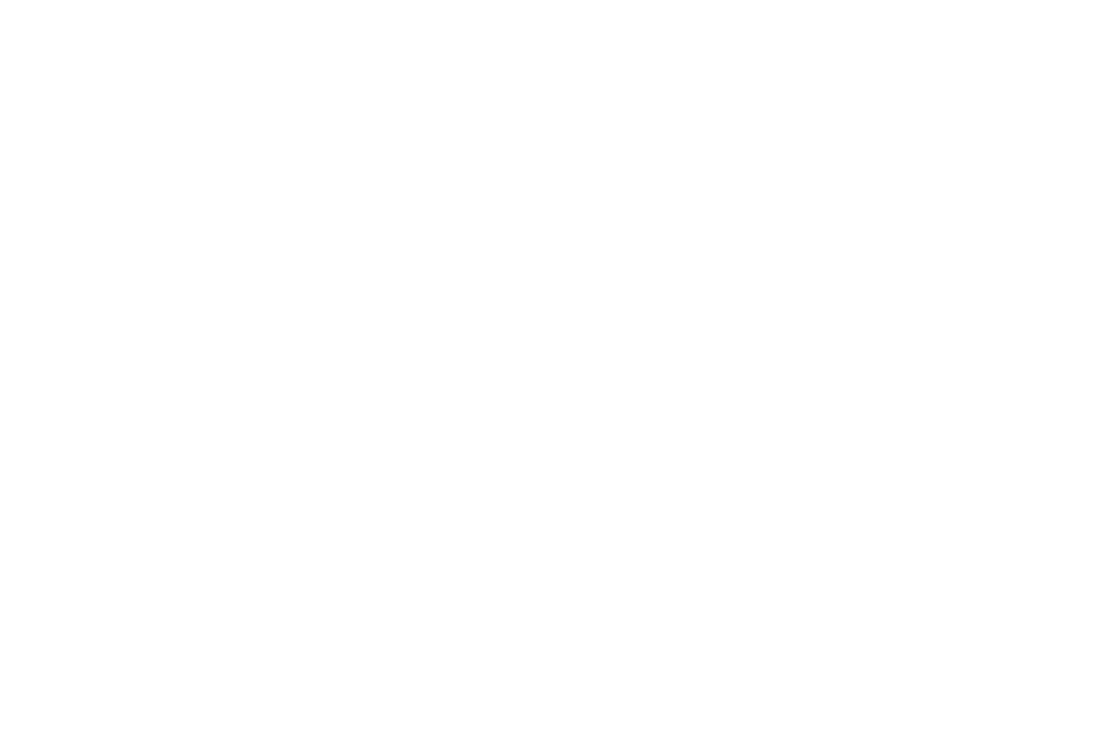 Today, William Riddle the Founder, President, and Artistic Director of Generation Venetian Arts Society, (GENVAS), announced that concert pianist and educator Sara Davis Buechner will be their incredibly special guest artist for all of the organization’s June salons. Ms. Buechner is one of the most vital concert pianists of our time and has been a soloist with the New York Philharmonic, San Francisco Symphony, and the Philadelphia Orchestra, among others. Mr. Riddle said “Ms. Buechner has managed to triumph against major racial bias in a period of history even less accepting of today’s society. She achieved international acclaim as one of the most admired and respected performing virtuoso pianists, educators, a Mozart specialist, and true “trailblazer” in civil rights for all, acceptance, and unity as a transgender woman. Truly, a woman of substance!” The New York Times wrote “Ms. Buechner combines intelligence, integrity, and all-encompassing technical prowess!”

Born David Buechner, this award-winning pianist was the featured pianist for the 2000 gala concerts in Washington, D.C. benefiting the National Symphony Orchestra and she made her recital debut at Lincoln Center’s Mostly Mozart Festival. Buechner is a champion of young American composers and has given premieres of solo, concerto and film-interactive works by Larry Bell, Pierre Charvet, Richard Danielpour, Dick Hyman, Kenneth Lampl, Henry Martin and Paul Moravec. She recently gave both the Boston and New York premieres of Larry Bell’s hour-long cycle of Prelude and Fugues. She appears regularly with the Film Society of Lincoln Center (Walter Reade Theatre), as one of the few pianists to actively perform piano scores to silent movies, notably the 150-minute-long restored version of Ben-Hur (1925), and the Danish classic Master of the House (1925).

Sara Davis Buechner received her undergraduate degree from Juilliard School, and received her doctorate in music from the Manhattan School of Music.  She was a former faculty member at the Manhattan School of Music in NYC and of New York University. In 2003 she was appointed Assistant Professor of Piano at the University of British Columbia – Vancouver. She has also presented lectures and masterclasses worldwide, including at the Boston and Peabody Conservatories, Indiana and Northwestern Universities, the Juilliard School of Music in New York, Kobe-Yamate Gakuen in Osaka, Japan, the Shandelee Festival, the Royal Academy in London, and throughout Japan and Korea. She plays the Yamaha Piano exclusively.

Profiles of Sara Davis Buechner have appeared in The New York Times Magazine, Paris Match, Noticias del Argentina, Out, Blade and Frontiers magazines; and she has been featured on the television programs Entertainment Tonight, Extra, In the Life, and Bynon. Her appearances on radio include profiles on NPR’s The Fishko Files and Performance Today, WFMT’s Dame Myra Hess Recital Series and WNYC’s New Sounds with John Schaefer.

The weekend begins with their community outreach program “A Conversation with the Artist,” a virtual round table discussion on Friday, June 25, 2021. On Saturday, June 26, 2021 Ms. Buechner will make her Florida concert debut at ArtServe when she performs at the June’s 11th Guest Salon. Limited tickets are available for both events. Both the program and the performance will be filmed for GENVAS TV.

GENVAS, “Generation” Venetian Arts Society, is committed to nurturing the emotional, mental, and spiritual well-being of all people through purposeful, thought provoking, and enlightening artistic experiences, while, simultaneously, celebrating the multi-cultural and inter-generational diversity of the South Florida community. The GENVAS 21st century ULTRA Art Salons are artistic, educational, and social experiences that promote intimate and interactive participation with world class master artists, art connoisseurs, as well as art novices yearning for a complete artistic experience.

The unique GENVAS 21st century ULT\RA Salon “experience” will be presented above and beyond CDC/WHO health safety guidelines until the COVID-19 pandemic is over. Our mission is to bring the most innovative and fulfilling art experiences to the world “From South Florida, with Love!” on GENVAS TV.