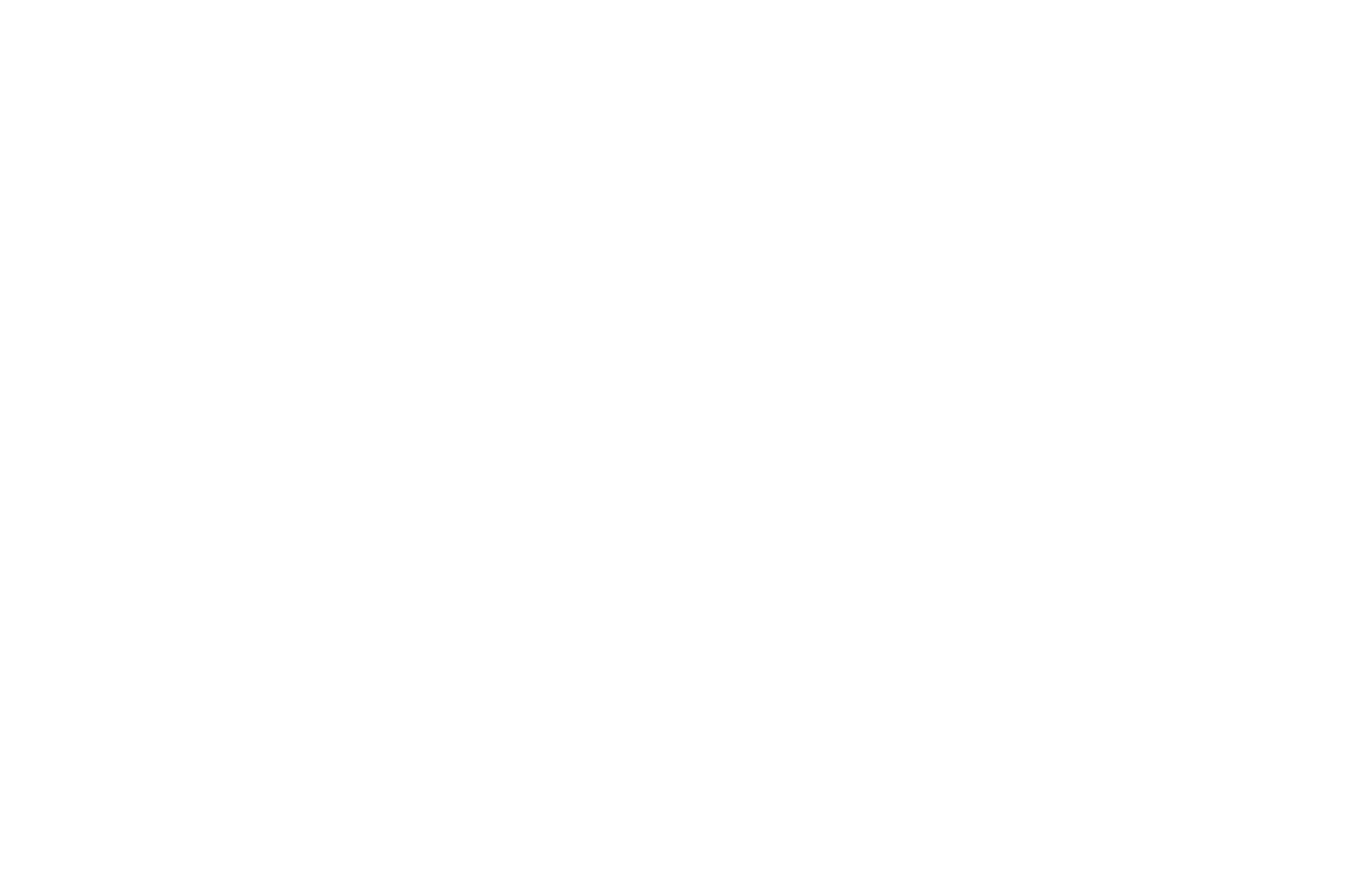 The First Single and Music from New Album, Bittersweet Revival

Ashley Morgan and John Flanagan, of the folk-pop duo Faultlines, are causing a political storm with the re-release of their anti-Trump song, “Rain,” the first single from their next full album, Bittersweet Revival.   Many of the songs on the album speak out against the current political climate with messages of love, inclusion, and community.  “Rain” focuses its spotlight on the threat to women’s, LGBTQ, and immigrant rights.  “As we are approaching the 2020 election, it’s so important to remind everyone that we cannot endure four more years,” says John Flanagan.  “Donald Trump is not a president for the majority minority of America. We want to encourage everyone to get out and vote.”   Faultline’s “Rain” is available on Apple Music, Spotify and all major digital platforms on October 16. The music video is on YouTube at  https://youtu.be/Gd2XVW2sNUU

“I honestly wake up every morning and think there’s no way it can get worse than this,” Ashley Morgan reflects from her Los Angeles home.  “Then I read the news and sure enough, it gets worse. I truly don’t understand how this man became our president when all he does is encourage violence, white supremacy, fear and hatred.”

Bittersweet Revival offers equal parts optimism and outcry. In “A Long Way,” Ashley and John call out bigotry and close-mindedness.  In “Save Us,” they speak on the current state of health care in the USA.  “Love is All We Own” takes its inspiration from Women’s Marches and the spirit of twenty-first century activism; and “Rain” takes direct aim at the president.

The music video for “Rain,” directed by John Mediana, opens with an image of Ashley and John, blindfolded, standing in front of an American flag. The blindfolds represent blind patriotism and when each singer finishes their verse, they take off their blind fold to symbolize waking up to the injustices happening around them.

“It’s been a difficult couple of years for America,” says John. “Things have gotten ugly.”  He believes it is the job of songwriters, like him, to hold up a mirror to society and say, ‘Look at what we’re doing; see how hatred is affecting people’.

John Flanagan, a rock singer/songwriter best known for his Freddie Mercury/Robert Plant high notes and Ashley Morgan, a young artist who grew up singing in church, belting out Mariah Carey and Whitney Houston songs, make up Faultlines. Before coming together, John spent years in a publishing deal, writing for major label artists and Grammy winning producers while Ashley toured and sang back-up for major label artists and on TV for shows like The Voice, American Idol, and The Grammy’s.

They met performing as front singers in a Top 40 cover band and connected on their shared obsession of Brandi Carlile.  When John later presented Ashley with some folk songs he had written that didn’t fit an individual solo project he was working on, they decided to record them together.  They soon released their first self-recorded EP, and their band, Faultlines, was born.

Their unique brand of folk is a mashup of modern pop and roots country. Oddly, the duo has become known for their signature three-part harmonies.  To achieve their sound, they rotate between two talented guitarists, Sean Beck and Todd McCool (who sings the third verse of “Rain”).

While their first two EPs are acoustic, Bittersweet Revival features a lot more instrumentation. There is a good amount of upbeat songs and ballads with the duo drawing inspiration from Crosby, Stills, Nash, & Young, Joni Mitchell and, of course, Brandi Carlile.

They hope the album inspires activism and encourages fans to make small positive changes in their community.

“Folk music has a long history of protest songs,” Ashley points out.  “As Nina Simone says, ‘An artist’s duty is to reflect the current times.’ We feel it is our duty to use music to shed light on injustices. We want to bring people together and encourage them to have an open mind and to be inclusive because love is all we own.”