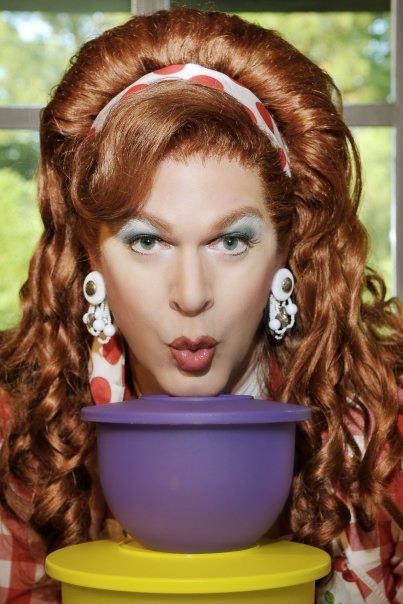 Experience the Advocacy at AHF Films!