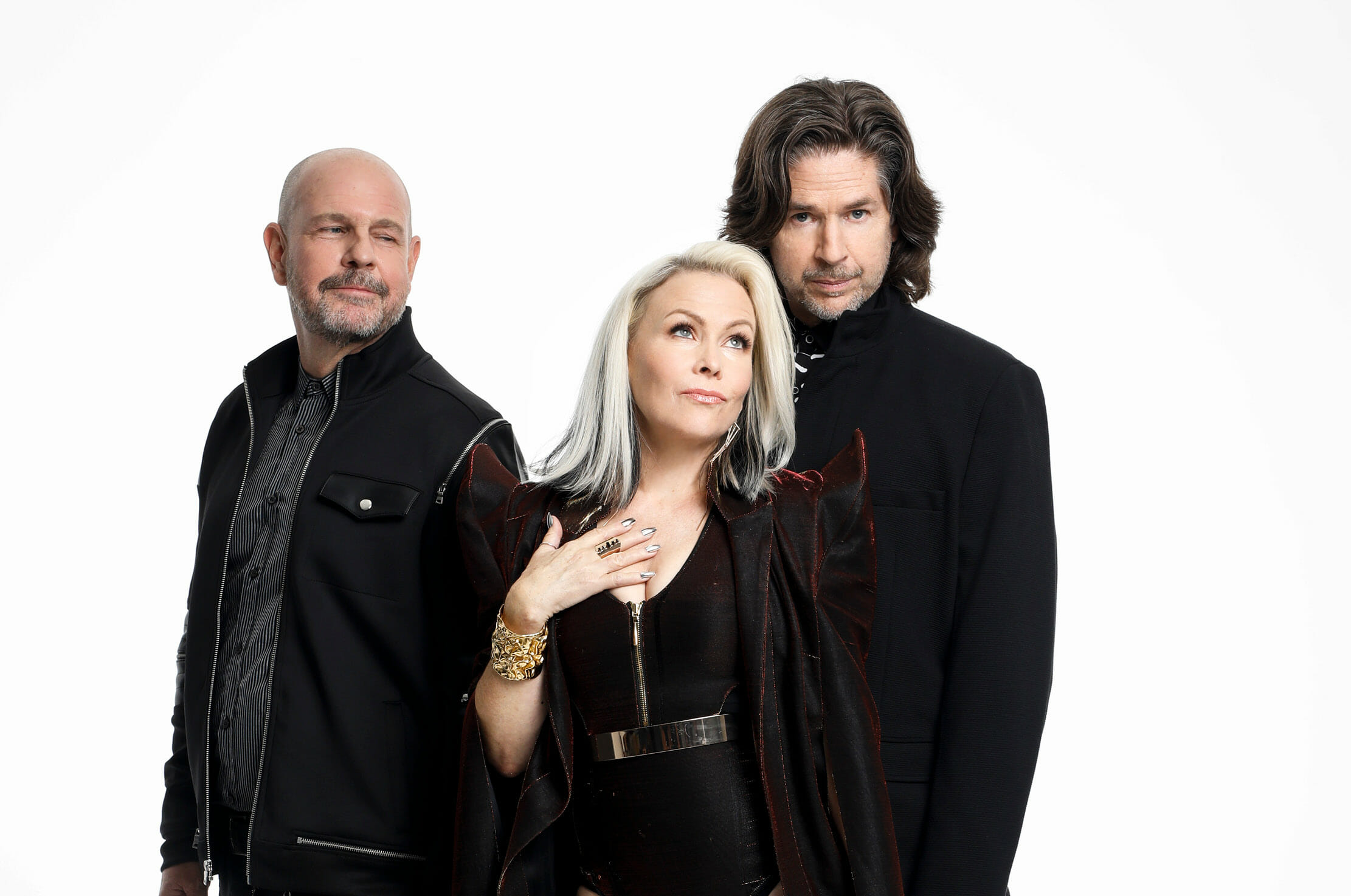 Photo Courtesy of the Broward Center for the Performing Arts

An Interview with Terri Nunn of Berlin

In 1982, when Berlin’s debut album Pleasure Victim was re-released on Geffen Records, pop music was in a state of flux. The homophobic and racially motivated 1979 Disco Demolition pushed dance music off the radio paving the way for rock and roll hair bands to take over. At the same time, UK new wave bands, including The Human League, Duran Duran and Depeche Mode, subversively made dance beats and synthesizers cool again. Berlin’s controversial first minor hit single “Sex (I’m A…)” (from Pleasure Victim) effortlessly combined the energy of new wave and disco. By the time the group’s big hit single, “No More Words,” arrived on the airwaves, dance music for the masses was becoming acceptable again. A couple of years later, Berlin would have its greatest triumph with the track “Take My Breath Away” from the Tom Cruise movie Top Gun. Lead vocalist Terri Nunn, who has been there throughout Berlin’s nearly 40 year existence, was kind enough to answer a few questions before the band embarked on a summer concert tour.

Berlin performs in Fort Lauderdale at the Broward Center on August 29, 2019.

Gregg Shapiro: Before you became a musician known for dance-oriented music, you played Jeannie in the 1978 disco movie Thank God It’s Friday, alongside Jeff Goldblum, Debra Winger and the late Donna Summer. Is there a special memory from making that movie that you’d like to share?

Terri Nunn: I think the most special thing about that is that it was the debut of Donna Summer. She was getting some recognition for the music, but this was her on the screen. The amazing thing is that Giorgio Moroder to me, was just wow! I couldn’t believe the sound that he was getting. I got to meet him on the set. The movie was produced by Neil Bogart at Casablanca Records. I met Giorgio and I was speechless and excited. He was so not interested in me at all. To him, I was just a stupid little 18-year-old actress. A few years later, to have an Oscar with the song that we created together (“Take My Breath Away” from the 1986 movie Top Gun), who could have known? It wasn’t on my radar yet! I wanted to make music, but I wasn’t even close to that. He had no idea that later on he would be creating “Take My Breath Away” with me, which he has said numerous times that he feels it’s his greatest work.

GS: I’m so glad you mentioned Giorgio because I think the Berlin song “Sex (I’m A…)” was the best song that Giorgio Moroder never wrote.

TN: [Big laugh] You know why it sounds like a Giorgio Moroder song? I’ll out us. We have already said this before; this isn’t an exclusive because we’ve copped to it before. We took his bass line from “I Feel Love” (sings the part and the lyrics) and inverted it (sings the part). So, it’s going up instead of down. We started with that groove which we took from him and changed it a little bit and built on that.

TN: Oh, yeah! We told him right away. We were on our hands and knees begging him to work with us on the second album. We had no money yet, but we managed to snag him for the song “No More Words.” That was exactly the time he got the Top Gunsoundtrack. It was literally being in the right place at the right time because we had no name (recognition) yet. Nobody knew who we were because we hadn’t had a hit yet.

GS: Thank you for mentioning Top Gun. Kenny Loggins is said to be re-recording “Danger Zone” for the Top Gun sequel. Have you and Berlin been invited back to contribute to the soundtrack?

TN: We are in talks. I hadn’t heard anything about Kenny. They haven’t decided, I think, because the music is the last thing to go on a movie. I think they’re still shooting it. Of course, we’d love to be part of it. If I could be part of it with Giorgio, even better!

GS: Back to “Sex (I’m A…),” for a moment. I was thinking about how the line “Am I bi” was a daring lyric to include in a song in 1982. Do you remember the reaction that line received?

TN: The entire song received such a strong reaction. We were banned in certain states. A couple of states in the South wouldn’t play the record or have us play live there. They thought it was awful and blasphemous and we were the devil’s children. I actually heard that said [laughs]. Now you look at that and it’s nothing with what’s said!

GS: Because dance music has been a central component of Berlin’s music, as recently as 2013’s Animal album, and the queer community has a fondness for that style of music, are you aware of an LGBTQ following?

TN: Oh, yes! We get invited to do Prides quite often. Of anything that we do, that’s one of my favorite shows to do. What could be more fun than a Pride? There was one in South Carolina that was really rough. There were so many protestors, people with signs outside. It was like, “Dude, really? What year are we in?” It’s just so much more of an accepted concert experience for people that this (kind of protest) was really unusual. I’m glad that that’s unusual now. It’s a wonderful gathering of people. It’s both the most outrageous and the safest musical experience with people together that I’ve ever had. When we get asked to do a Pride, we’re there!

GS: Berlin is on tour this summer with the B-52s. What are you most looking forward to about that concert tour?

TN: Two things. Getting to play a lot of cities that we have not (played). We’re doing 32 cities – headlining and on tour with them. We’re going into places we haven’t been in a while. I’m looking forward to that. The B-52s are, for me, one of the greatest bands in music. Kate with her beehive hairdo! They’re like Devo and Pink Floyd. Bands that are so unique. They never sounded like anyone else to begin with. There’s no way to place them in any time frame because they were completely their own animal in the time frame they were in. Therefore. it never ages. It’s just this music that is amazing forever. I’m so honored to have a chance to get to do a bunch of shows with them this year.

GS: According to the Berlin website, a new album, Transcendance, is scheduled to be released this year. What can you tell me about it?

TN: It’s the first album since 1985 with the original band members, John Crawford and David Diamond. That came out of nowhere. That reunion with them happened a couple of years ago. John was getting a divorce and at the same time David’s partner left him. They were together eight years and John was with his wife for more than 20. We basically held on to each other. I had been through a divorce. What we always did was create musically together. We started doing that for fun and then the songs got written and then record labels got interested. The songs were recorded and then it was an album. [Laughs] And now it’s coming out August 2, 2019! I’m as shocked as you are. I had no idea it was coming.

ArtServe’s New Vision Comes to Life with Launch of HOME