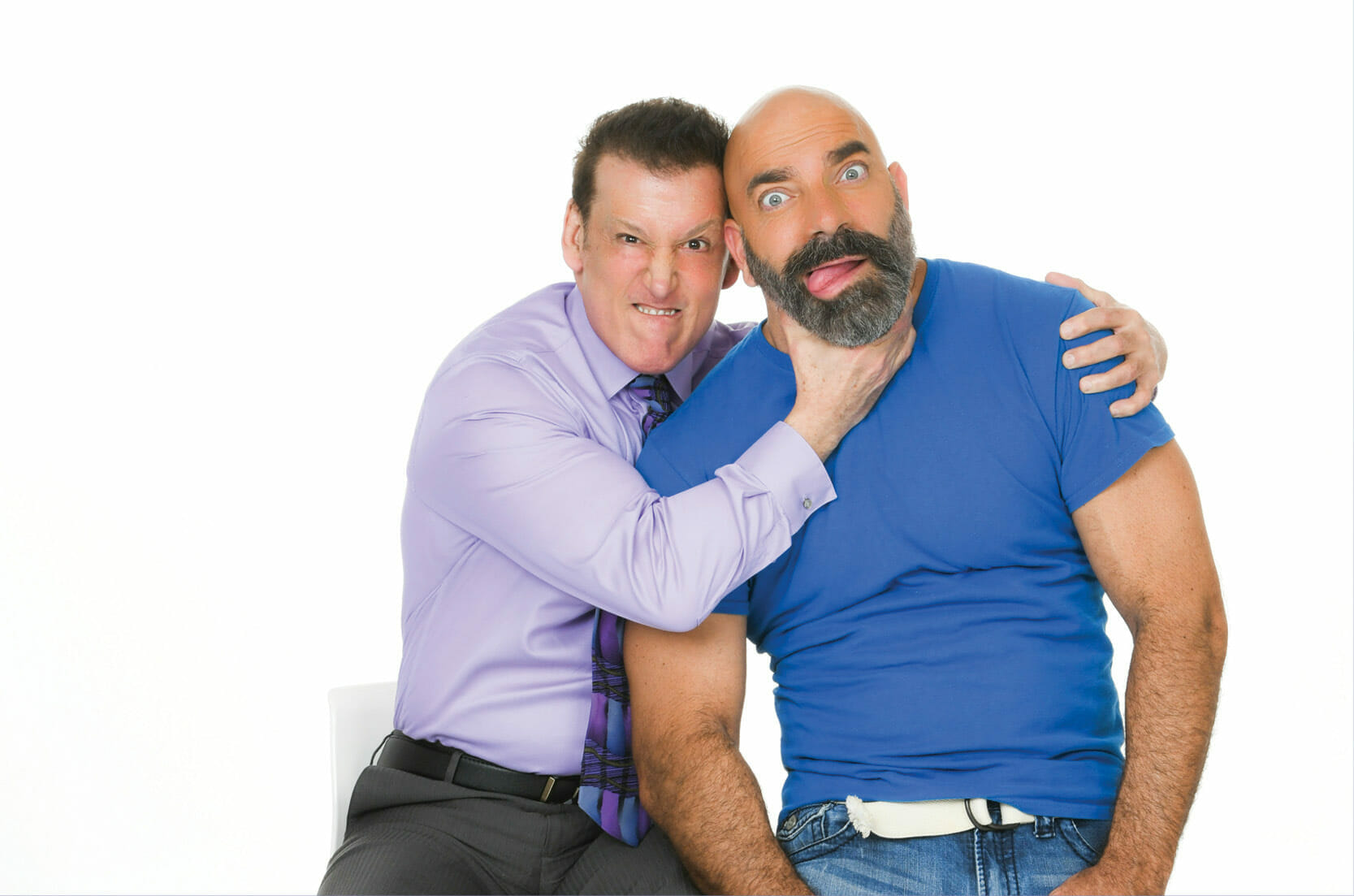 What started as a promising new sitcom has been redirected into a 2-act staged play.

The sitcom idea came to writer, producer, director, comedian and actor Peter Bisuito in the summer of 2017. He spent 2 years saving enough money to rent a professional television studio in which to film his sitcom . Upon completion, not only did Vent and Chester acquire over 50,000 views in less than 2 months, but it won the Festival Favorite Award at the LGBTQ Cinema Diverse Film Festival in Palm Springs. It took Peter another year to raise enough money to film more episodes. However the project was abruptly cancelled due to the Covid-19 pandemic.

Shortly after, Peter learned that a high school friend he hadn’t seen in 32 years was the Head of Television for Amazon Prime Video. After reconnecting with his old friend, Peter made his pitch to the entire comedy department. However they rejected the project saying Vent and Chester’s audience was “too limited.”

Undeterred, Peter quickly remembered a quote he heard in an Oprah Winfrey interview. “Sometimes failure is the Universe guiding you in a different direction.” Taking her words to heart, Peter spent 6 months rewriting the sitcom into a 2-act play that is already getting rave reviews by readers in addition to standing ovations at 2 separate table readings.

Vent and Chester is a play that centers around 2 middle-age gay men living as roommates. “In this youth driven society, I have created a product that not only celebrates gay men, but middle-age gay men.” Peter said. “It’s been long overdue!”

Vent and Chester starring Peter Bisuito and Larry Buzzeo is a solid and smart script. It’s everything a play should be. Comedy, drama, tragedy and twists that will grace the stage this Holiday Season.

Get out your tuxedo and cocktail dresses! Opening night is Saturday, November 27, 2021, at The Center for Spiritual Living, at 7:30PM and there will be a formal Hollywood Style Charity Gala with VIP tables, champagne and wine as a portion of the proceeds will go to Peter’s favorite charity, No Dogs Left Behind, an organization that rescues dogs from slaughterhouses in China.

To buy tickets, go to the show’s website at: ventandchester.com.