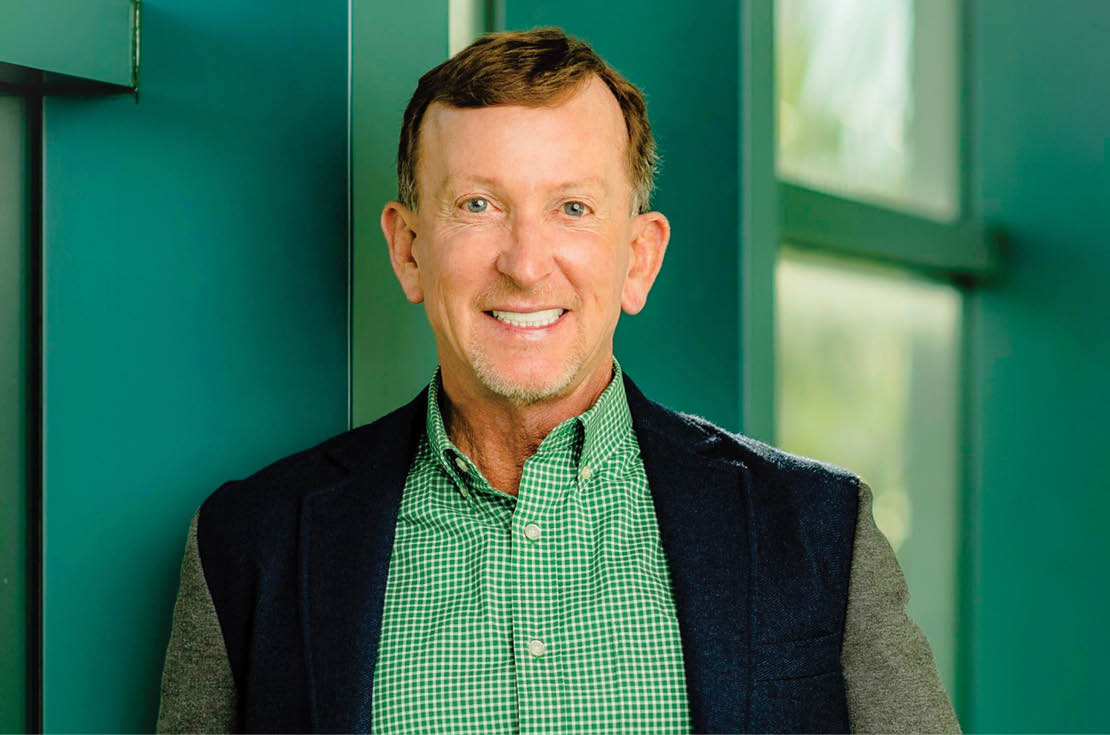 Visit Lauderdale’s Richard Gray, Senior Vice President of Diversity, Equity & Inclusion, has been recognized as an innovator and named among the 100 most influential LGBTQ+ people in the United States by Out Magazine’s 2020 Out100. The list remains the largest annual portfolio recognizing members of the LGBTQ+ community for their ground-breaking, ripple-inducing, and culture-shifting impact nationwide. Each honoree represents not just the past, but also the future.

“Richard is an exemplary, authentic leader in the travel industry and beyond, and he’s perfectly suited among Out100’s prestigious group of trailblazers,” says Stacy Ritter, President and CEO of Visit Lauderdale. “He embodies the welcoming and inclusive nature of our entire Greater Fort Lauderdale destination and uses his creative vision to bring unparalleled and progressive strategic thinking to our tourism efforts.”

This summer under Gray’s direction, Visit Lauderdale launched the groundbreaking ‘Celebrate You’ campaign which is a global first. Gray believes this the best campaign to date and underscores Greater Fort Lauderdale’s diversity. Greater Fort Lauderdale is dedicated to being a destination where all people are welcomed, regardless of religion, gender, gender expression, body size, race, or disability. The historic campaign includes trans, drag, lesbian, gay, non-binary, disabled, straight, and minorities in a very non-resort way. As part of this campaign, Gray added black and brown to the Pride colors to show Greater Fort Lauderdale’s commitment and belief in black and brown people. This is the first DMO (destination marketing organization) to add these colors to its flag.

This year might have brought an onslaught of challenges, but it also welcomed new opportunities to reflect about what matters to the LGBTQ+ community and what lies ahead in the fight for equality and justice. “Now more than ever, it’s important to highlight the monumental achievements the LGBTQ+ community has made against the backdrop of a giant cultural shift and an evolving landscape of entertainment, politics, social justice, industry, and so much more. This list is critical,” says Diane Anderson-Minshall, CEO & Editorial Director of Pride Media.

Notable 2020 Out100 honorees include actor Wilson Cruz, activist and BLM organizer Janaya Khan, actor and director Joe Mantello, artist and icon Janelle Monáe, journalist Rachel Maddow, fashion legend André Leon Talley, headlining musician Lizzo, comedian Wanda Sykes, actors Jeremy Pope and Cheyenne Jackson, the creators of Queer Eye, and Joe Biden and Kamala Harris’s team Jamal Brown, Reggie Greer, and Karine Jean-Pierre. Gray is the only South Florida honoree. “I am beyond honored and humbled to be part of Out100. I will use this recognition to continue my endeavors to push the envelope and use my global platform to educate and better the world. After all, I do believe we are all here to leave the world better than we found it,” says Gray.

Teaching the Next Generation