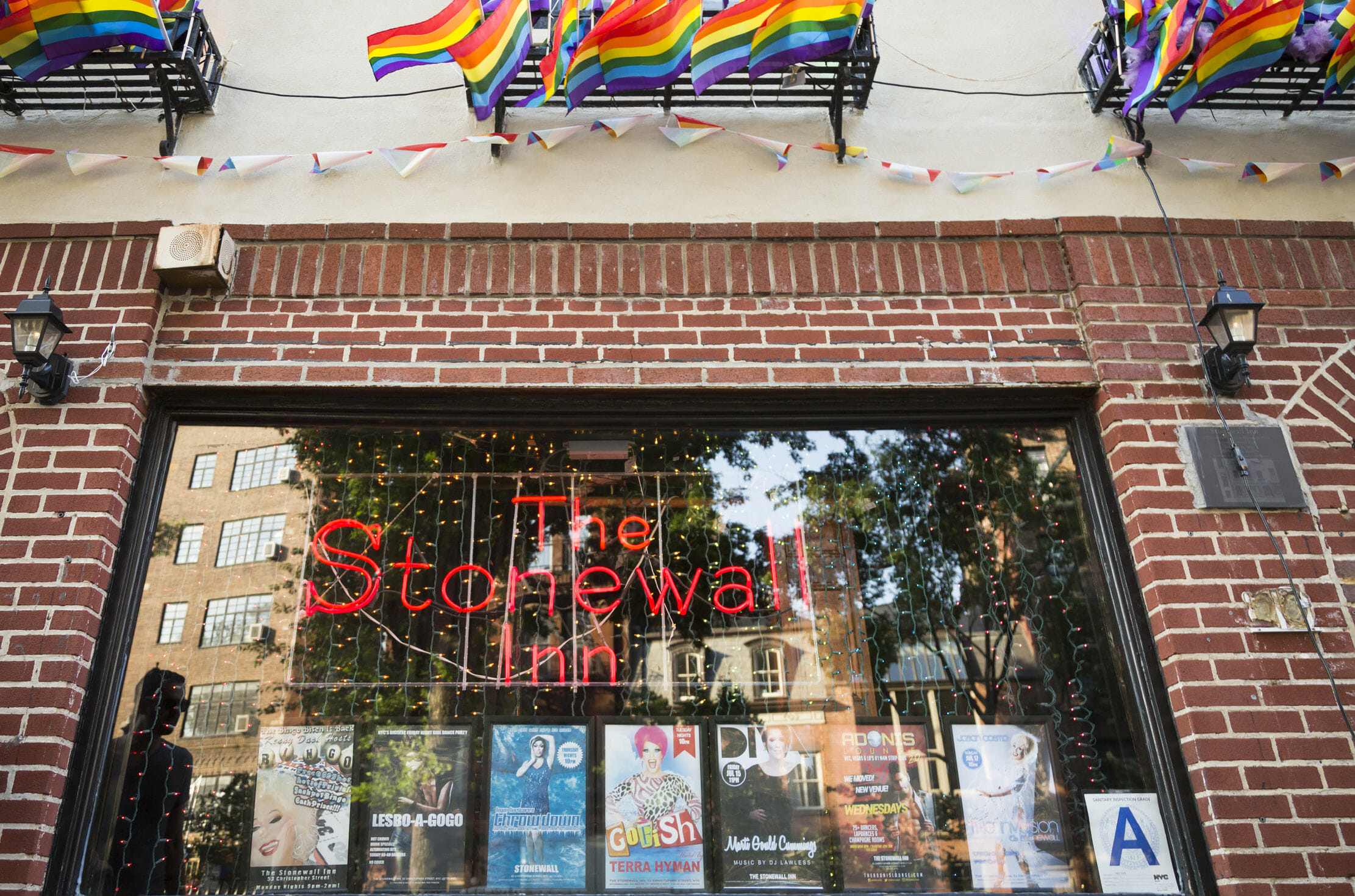 Jesus commanded us to love one another but didn’t tell us that we couldn’t occasionally get mad at one another’s behaviors. One of the best examples of Jesus’ “righteous” anger was when he threw a tantrum in the temple and angrily tossed tables all about. I can relate to the image of the “angry” Jesus who believed it was okay to “Act Up” and “Act Out.”

Jesus tossing the tables and causing a disruption reminds me of the LGBTQ person who also acted out and tossed a few tables at the Stonewall Inn on June 28, 1969. History doesn’t reveal the exact sexual orientation of the person who the police were trying to evict from her table in the early morning hours at the Stonewall Inn, but my guess is that the police were dealing with a drag queen. The queen’s refusal to leave her table led to a three-day riot birthed the modern day LGBTQ rights movement.

I have my own scenario that I have created of what happened at the Stonewall Inn. I am sure that it was a typical night where the drag queen had gotten off work from her day job and rushed home to gather together her belongings for her nightly performances at the bar. She took a cab from work to home, and then another cab from home to the inn to prepare for her nightly shows. She had a difficult time because she had to brush out the wigs she would use and in hauling all of her outfits and makeup to the bar.

She had done 3 shows that night at 9PM, 11PM and then her final performance at 1AM. It was a great evening as there were big crowds who had tipped her well for her spot-on portrayals of Liza Minelli, Dolly Parton, and Cher. She was tired and had packed all her dresses and belongings for the long haul back home, but first she sat down at a table in the bar to have a drink and relax before the long cab ride. Then all of a sudden New York police raided the bar. They were yelling at the patrons and shoving them around and the weekly harassment began as the authorities again called the patrons names including “queers” and “faggots.”

One of the police walked up to the queen’s table and told her to leave. She looked at him and slammed her fist on the table and told him in a stern voice that she wasn’t going anywhere. She said that her feet were killing her and she was going to sit at that table and finish her drink and remarked, “This is my table! I belong here!”. The police tried to pry her away from her place at the table and she said, “No!” and tables began flying, and the movement began.

Many bible scholars believe that Jesus wasn’t necessarily angry because of purity and commercialization at the temple as he was that a certain segment of the population was denied access to God because of these behaviors.

The Stonewall Inn drag queen hero took a stand for her right and her access to the table. Every June, we remember her courage and how she changed the world forever. We have a very special place at God’s table! Stay angry, persist, as we continue to claim our place. Happy Pride!

Rev. Patrick Rogers is a Community Activist and the Senior Pastor at United Church of Christ Fort Lauderdale www.UCCFTL.org