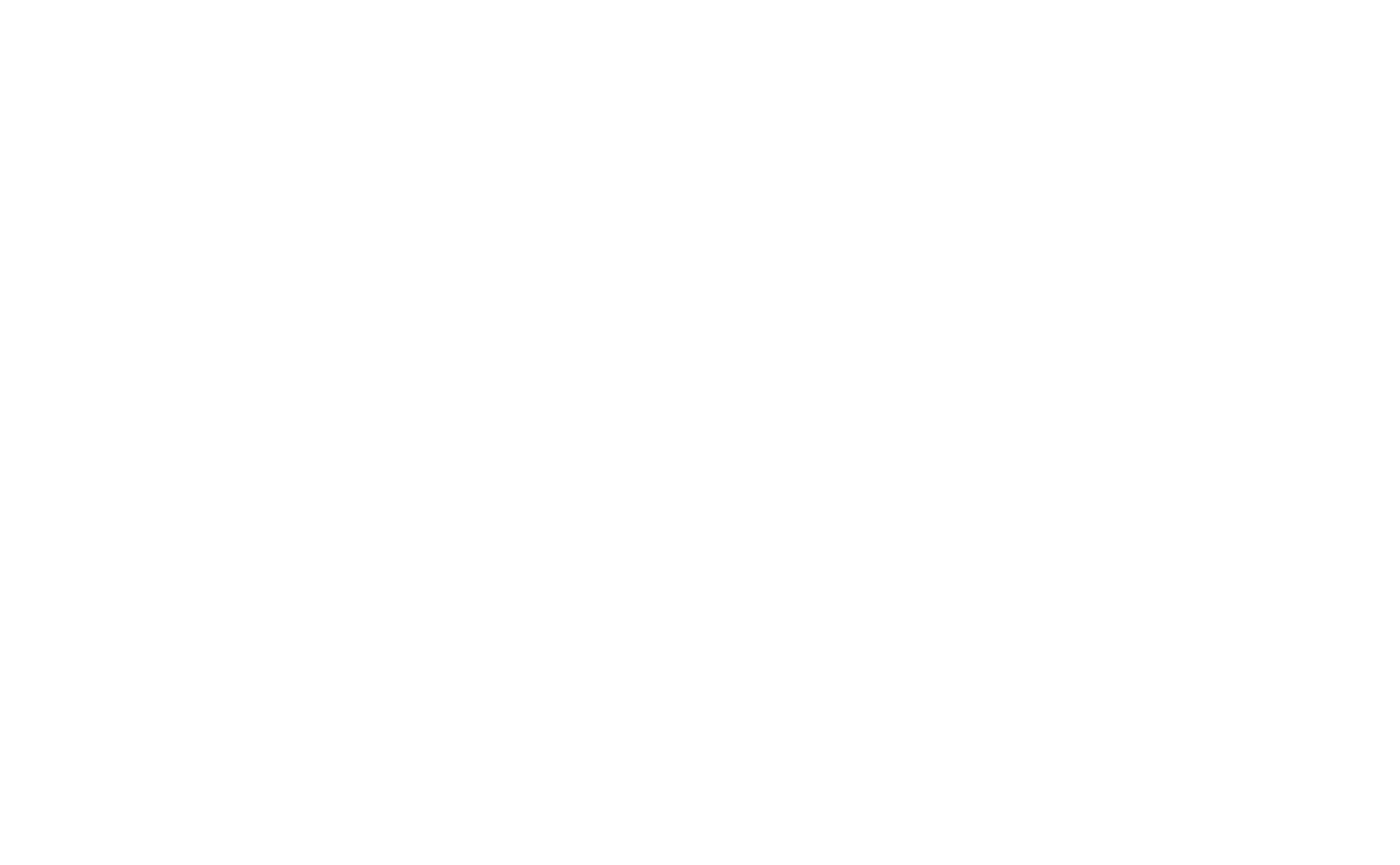 “We had an excellent turnout for this timely discussion and are very appreciative that so many members of the theatrical community took the time to share their ideas, opinions and concerns,” said Walters.

The annual Town Hall also followed an Open Letter, signed by a dozen local theatres, that was sent to the Carbonell Awards on August 6 recognizing “some clear challenges” facing the community, particularly in terms of diversity and fairness, and emphasizing a commitment to “emboldening new and diverse voices, genres, aesthetics and perspectives to fill the stages of South Florida.”

Both in its written response to the Open Letter and repeatedly during the two-hour Town Hall, members of the Carbonell’s board of directors agreed with many of the points made by the theater representatives: “If local theaters and producing companies actively adopted these diversity goals, both on-stage and backstage, this will be reflected in future nominations and awards.”

To reinforce its commitment to increased diversity and “swift, meaningful, sustainable change,” the Carbonell Awards volunteered to add three new board members—one from each of the participating counties (Miami-Dade, Broward and Palm Beach)—and asked the signers of the Open Letter and Town Hall attendees to recommend candidates for these new positions.

The Awards also expressed a willingness to add more diverse recommendation panelists and judges to the award process and encouraged theaters to suggest qualified candidates who have strong theatrical experience and are willing to see up to 25 shows a season.

In addition, the Carbonell’s Governance Committee has agreed to review and potentially revise all current award eligibility requirements, recognition guidelines and organizational rubrics, and invited interested Town Hall attendees to actively participate in this process.

Finally, in response to a suggestion expressed in the Open Letter, the Carbonell Awards is actively exploring “EDI training for staff, panelists, judges, and board members which encompasses anti-racist, anti-sexist, anti-ableist, anti-ageist, and anti-homophobic practices.” Board member Leslie Fordham, Public Art & Design Administrator for the Broward Cultural Division in Fort Lauderdale, has agreed to chair the Carbonell’s new EDI Committee.

Most theaters in the region have postponed their seasons indefinitely, while others are just beginning to announce reopening plans or are opting to provide digital content. With this operational disparity in mind, as well as the continued health and safety concerns of recommendation panelists and judges, the Carbonell board has decided to suspend the review of all productions for award consideration until early 2021.

“While it is always regrettable when a theater decides to withdraw from Carbonell consideration for whatever reason—personal, political, structural—we are always open for future reconciliation. In fact, we are committed to using this pandemic timeout for reflection, reimagination and reinvigoration of our 44-year bond with South Florida’s professional theaters,” said Walters. “Please remember that we all share the identical goal of quickly reviving and constantly celebrating a strong, proud, talented, diverse, and inclusive theatrical community.”

About the Carbonell Awards

Along with New York’s Drama Desk and Chicago’s Joseph Jefferson Awards, the Carbonell Awards are among the nation’s senior regional arts awards and predate others including Washington, D.C.’s Helen Hayes Awards. The Carbonell Awards fosters the artistic growth of professional theater in South Florida by celebrating the diversity of our theater artists, providing educational scholarships, and building audience appreciation and civic pride by highlighting achievements of our theater community. Named after Manuel Carbonell, an internationally-renowned sculptor, who designed the original solid bronze and marble award in 1976, each season volunteer panelists and judges choose nominees and recipients from hundreds of shows produced on stages throughout the tri-county area. For more information, visit www.CarbonellAwards.org.

Museum of Discovery and Science Virtual Educators’ Night Out

Ask the Artists (Almost) Anything with Dr. Steven