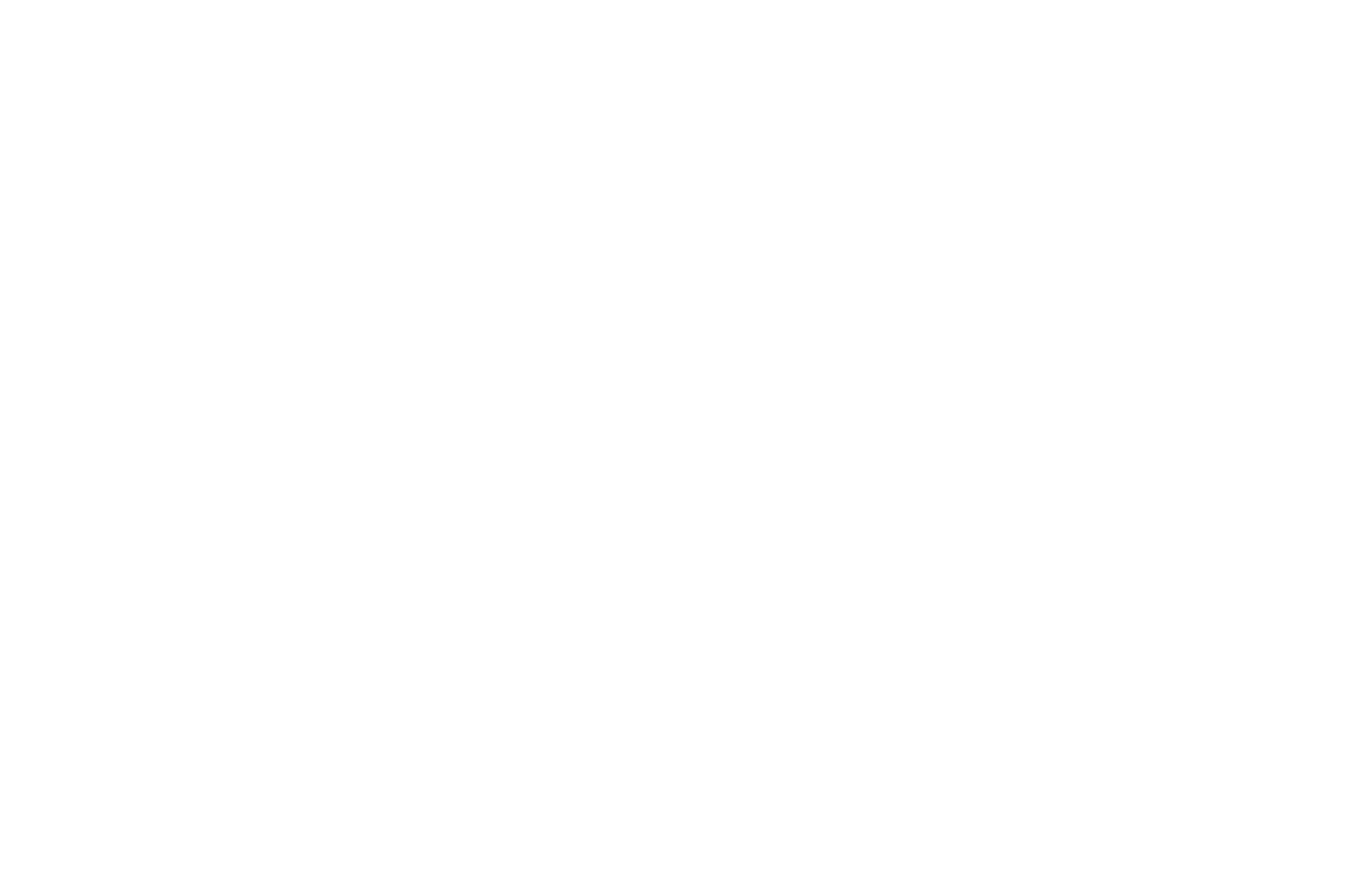 An Interview with KC of KC and the Sunshine Band

When it comes to ranking the most successful acts of the disco era, KC and the Sunshine Band stand right alongside artists such as Donna Summer, Village People, and the Bee Gees. Progenitors of the Miami sound created at TK Records in Florida, KC and the Sunshine Band had a phenomenal string of chart hits heard on the radio and in the discotheques, including “Get Down Tonight,” “That’s The Way (I Like It),” “(Shake, Shake, Shake) Shake Your Booty,” “Boogie Shoes,” “I’m Your Boogie Man,” and “Keep It Comin’ Love,” to mention a few. The KC of the title, aka Harry Casey, co-wrote all of the hits and continues to write, record and perform to this day. The artwork for his 2016 single, “We Belong Together,” featured images of three couples, one mixed gender and two same gender; a nod to his many LGBTQ fans. Additionally, the track, a collaboration with StoneBridge, is something of a departure from KC’s trademark sound, going more for a modern EDM style. KC and The Sunshine Band is one of the acts performing on the inaugural Ultimate Disco Cruise (www.UltimateDiscoCruise.com) and I spoke with KC about it and more in early 2019.

Gregg Shapiro: How did Harry Casey come to be known as KC?

KC: That’s an interesting question. There are a couple of variables to that. I worked at a record store and the prefix for Columbia Records was a K and a C. When I decided to make the first record, I didn’t want to put my name, Harry Casey, on it, because I thought I may not have any anonymity.

GS: Would you say it was a pseudonym that also made reference to your last name Casey?

KC: Correct. I thought, I’ll just be KC because it sounded like Casey. That’s how it happened actually.

GS: Are there distinct differences between KC and Harry Casey?

GS: KC and the Sunshine Band are synonymous with what I would describe as the TK Records/Florida disco sound. How would you define the difference between the Florida style of disco and, say, Giorgio Moroder’s Eurodisco sound that was also popular in the formative days of dance music?

KC: I think our sound was rawer, whereas his sound was more programmed. That would be the biggest difference. The Miami sound became a more natural sound.

GS: It was more organic because you were using regular instrumentation, in addition to synthesizers.

GS: On February 17, 2019, KC and the Sunshine Band will be making a special appearance on the Ultimate Disco Cruise. What does it mean to you to be performing on the cruise?

KC: We’ve done them before. It’s an exciting thing that they’ve started doing these on the cruise ships by bringing in top talent. On one of the cruises we were actually on the ship the entire time. It was so much fun. There was music constantly. Everywhere you went there was music happening, day and night, in the lobbies. Somewhere there was music being played. At night, the headline acts would perform. It was an amazing time for everyone. I’ve never seen everyone so happy and having so much fun for seven days straight. I think they’re awesome. People get to mingle with the artists. It’s kind of a cool thing. 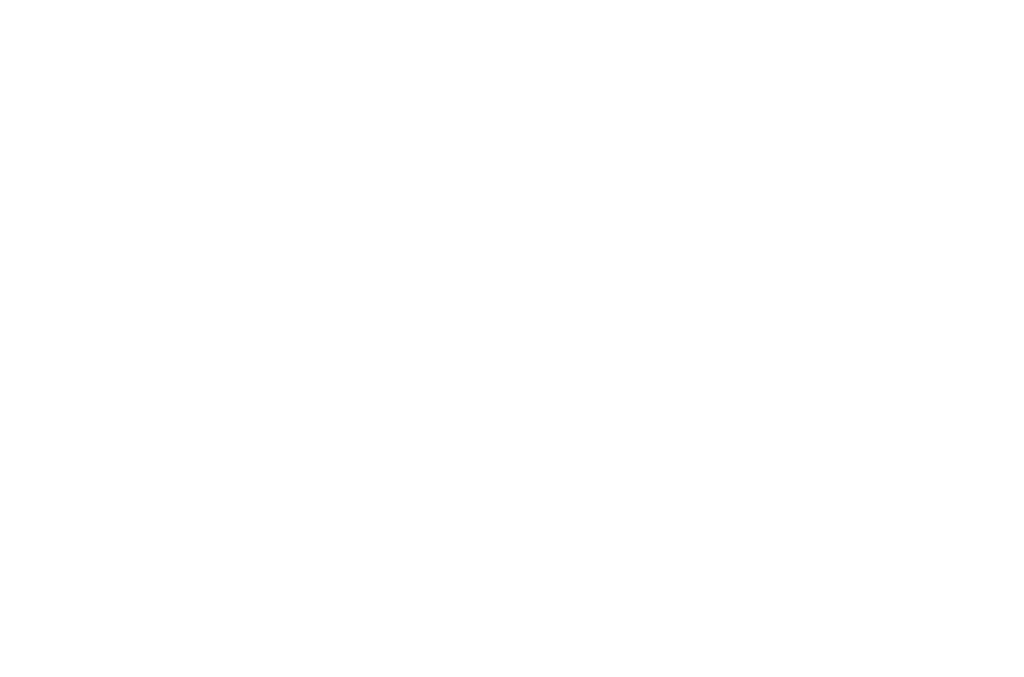 GS: What can fans expect from your set on the cruise?

KC: It’s all the hits and stuff. If there’s more time, I do some of the stuff from the other albums; some of the sixties stuff that we’ve recorded.

GS: The cover image of your 2016 single, “We Belong Together” was comprised of a circle divided into three sections featuring drawings of three couples. There is a male couple, a female couple and a mixed gender couple.

KC: When I wrote this song it was about a relationship that I felt I wanted to have with someone. I felt like the two of us belonged together. With everything going on, it felt like the social events redirected the entire message. It seemed appropriate, the song is about two people being together. You can’t isolate the fact that it’s just a man and a woman. There are guys who want to be together, there are women who want to be together, and there and men and women who want to be together. I felt it should encompass everybody. It’s time that there was some unity. After what happened in Orlando [in 2016] and what’s happening worldwide. There’s so much hate and craziness. I felt like it was time to say, “Enough already! We all need to accept everyone. People have the right to love who they love and nobody should have anything to say about it!”

GS: Were you aware of a gay following for the band as well?

KC: I don’t know if I felt that as much. I would hope that everyone likes my music. My music was made with everyone in mind with no prejudice towards anyone. I would hope that everyone would embrace our music. It’s constructed for everyone. I’ve been to many gay and straight clubs and I have fun in every one of them. It’s always great to hear my music played and to be there with everyone.

GS: Could you ever see KC and the Sunshine Band performing at a Pride Festival?

KC: I don’t think we’ve ever been invited. We definitely wouldn’t turn it down. We’ve never been asked that I know of. If everything was in order, I would definitely perform there.

GS: Finally, is there a new KC and the Sunshine Band album in the works?

KC: We do have a new record coming out this year that I did with Tony Moran and Nile Rodgers from Chic. It’s amazing! It’s so good!