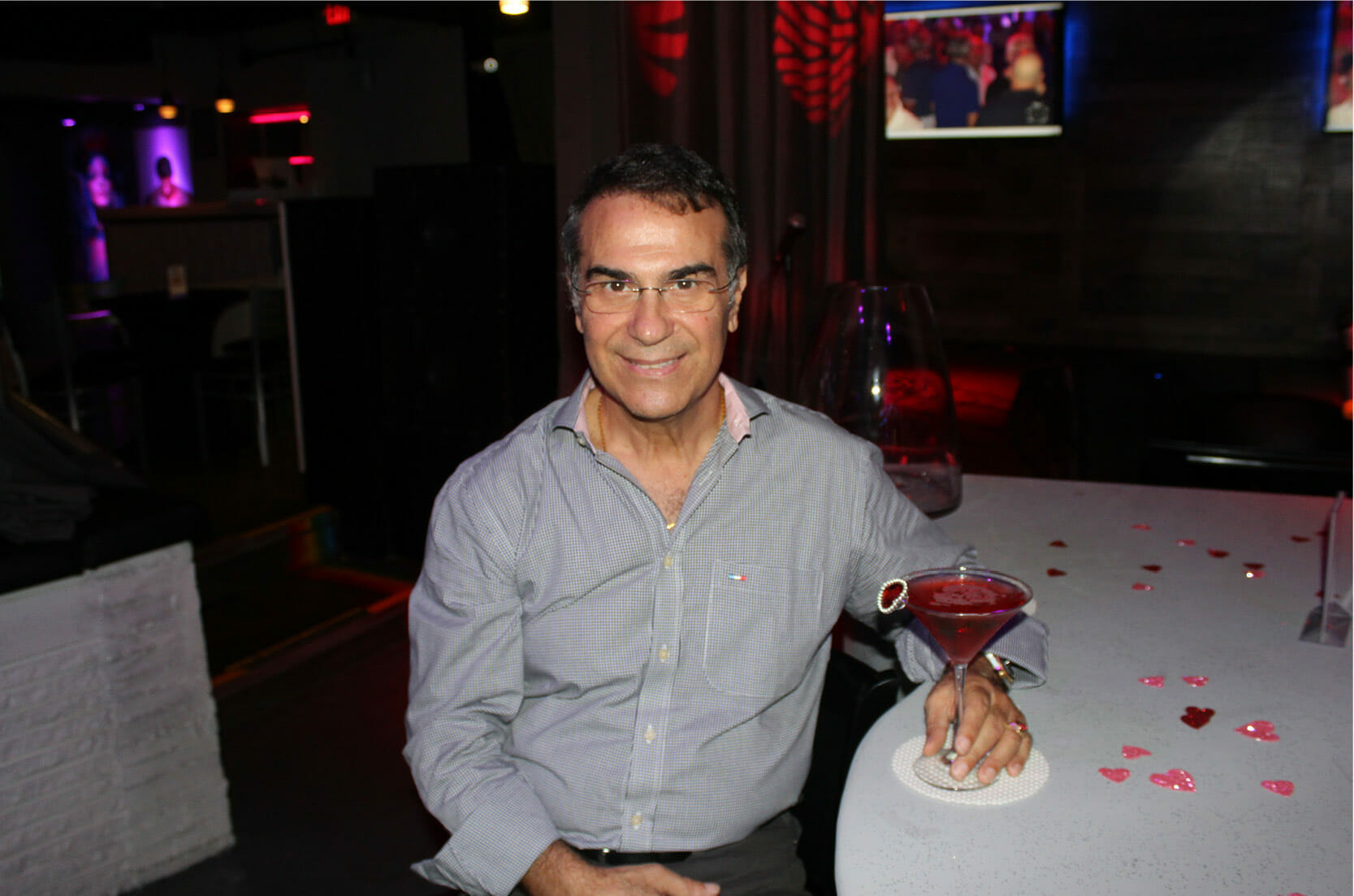 An introduction to Salvo Mule must begin with an Italian lesson. Salvo, born in Palermo, Sicily, and raised in Rome, Italy, tells us that his last name is pronounced MOO-lay. With that out of the way, Salvo welcomes questions about how he started the new piano bar and lounge called “Club Silver” on the Drive in Wilton Manors. He says, “The business found me. I have owned the building for a few years. It had housed a bear bar whose owner suggested I become his partner rather than just his landlord. This evolved to the point where I became sole owner. Before this, the closest I ever came to being a bar owner was a dream I’ve had for years of starting a gladiator-themed nightclub to be called ‘Spartacus.’ That is still only a dream because I’ve always been too busy making money, which is what I do best. I am also a real estate broker which is my primary source of income.”

When the City of Wilton Manors asked Salvo about his plans for the space, he answered, “I want to give a home to the homeless.” By homeless, Salvo meant the elder gays who no longer had a venue of their own. Through sheer determination, Salvo jumped through all the regulatory hoops challenging him when he acquired the business on December 5, 2018, and managed to open the doors to Club Silver on New Year’s Eve of the same year.

Why Club Silver? He says, “When Tropics closed, it became clear to me that although older clients migrated to other local bars, they needed a place they could really enjoy. Patrons thank me every day for opening Club Silver. Another reason for the success of the club is that I am here every day, greeting and socializing with my customers.” In fact, Club Silver recently hosted a party for 400 with Salvo on the floor, mingling and even carrying a tray of drinks when necessary. 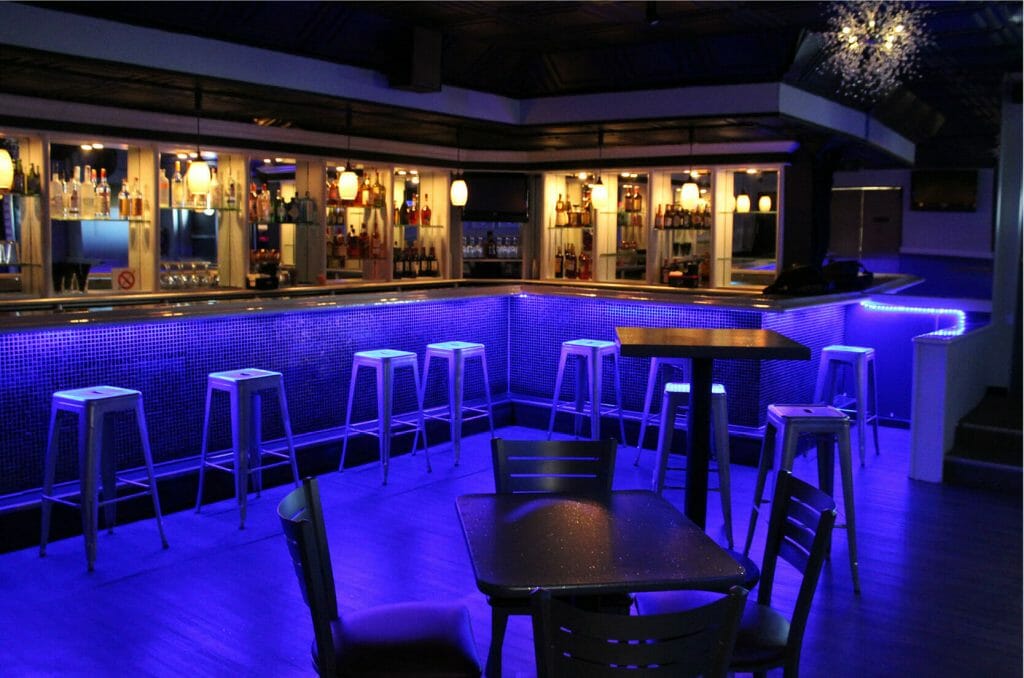 Because Salvo’s real estate ventures involve gay and straight associations, he follows some words of wisdom given to him by his father regarding his sexual identity. “Don’t volunteer, but don’t deny.” Salvo is proudly gay, but he doesn’t make that a part of every business transaction. In addition to real estate, he also owns an AC company and runs a newspaper. At one time he owned a business called “Salvo’s Love Boat,” organizing cruises for older gay travelers. An experienced entrepreneur, Salvo studied theology in Rome before deciding that the priesthood was not for him, and that he was better suited to business. If Club Silver is any indication, Salvo definitely knows how to attract the silver dollar.

When a large box of the official Club Silver polo shirts arrived, Salvo opened it immediately and threw on a medium sized silver gray shirt emblazoned with the Club Silver emblem and logo. It fit loosely because the very busy Salvo has lost 25 pounds since opening the club. He admits that the bar has consumed him, but he is enjoying its success immensely.

With his very active mind, Salvo fends off boredom with more plans than will ever become real. He would like to start a non-profit fund for isolated older gay folks who cannot afford the rent in housing communities. Salvo would like his fund to help gay elders enjoy the benefits of living in supportive communities.

Will Club Silver continue its success? He says, “Competition is the essence of business, so I can’t just sit back. I’ve got expansion plans.” Salvo has just finished renovating an adjoining room for smaller parties, birthdays, weddings, and according to the sign on the door, even for divorces! This elegant space is naturally called, “The Silver Room.” Salvo says that all of the club’s income is immediately put back into the business. He is not doing this to pocket the profits. Even if he should eventually sell it, he would stipulate that the club remain geared to an older clientele.

Hanging over Salvo’s desk is a sign saying, “Always Smile.” This is the guiding instruction adhered to by the Club Silver team welcoming and celebrating older clients and their admirers. The excellent live entertainment is different every night. Check https://www.facebook.com/ClubSilverFTL/ or www.ClubSilverFTL.com for your favorites.

A Call for LGBT Heroes

The Art of Cello