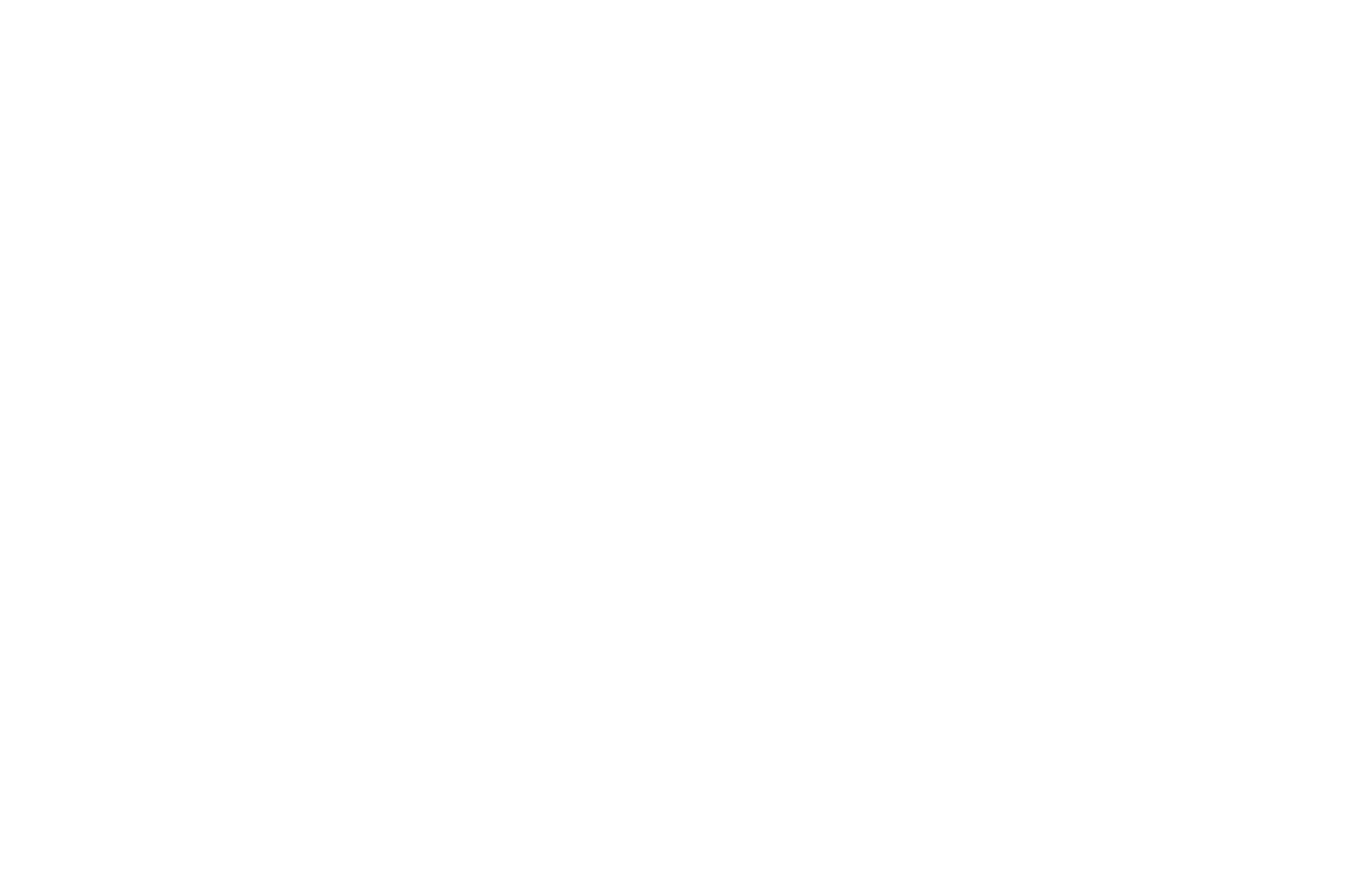 Whether you are spending the winter holidays with your chosen family or your biological one, you can always look forward to surrounding yourself with the great music of the season to get yourself through what is a potentially stressful time.

In case you missed it the first time around – in 1994! – Wonderful Christmas Time (UMe) is a 2018 expanded reissue of Diana Ross’ only solo Christmas album. Ross brackets the album with songs by her sixties-era music contemporaries, Paul McCartney (the title track) and John Lennon (“Happy Xmas War Is Over”). In between she mixes gospel (“His Eye Is On The Sparrow” and “Go Tell It On The Mountain”) with traditional (“The First Noel,” “Ave Maria,” and “Amazing Grace”) and popular (“The Christmas Song,” “White Christmas,” and “Winter Wonderland”) songs of the season wrapped up in sumptuous arrangements. Ross even includes a couple of unexpected treats such as her covers of Bacharach and David’s “What The World Needs Now” and Stevie Wonder’s “Overjoyed.” 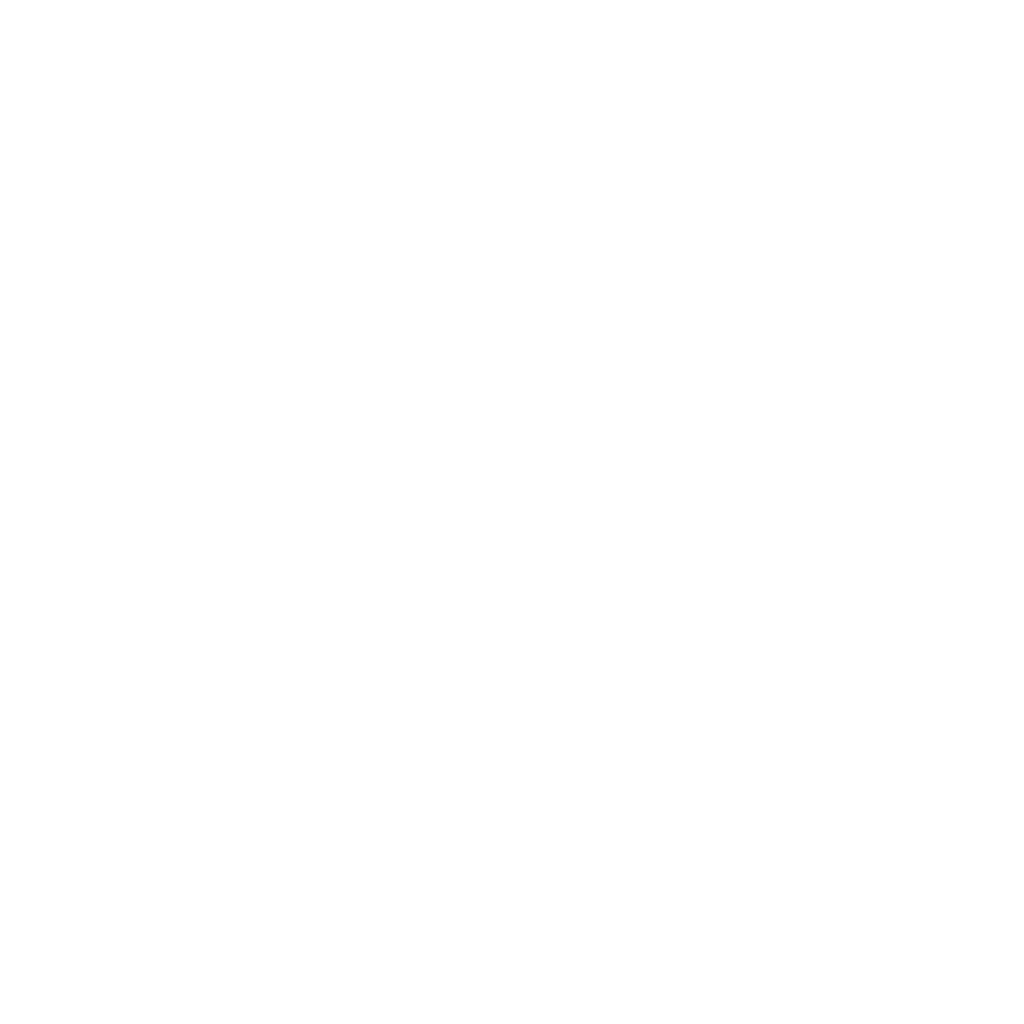 Ross isn’t the only sixties superstar act to put out a holiday album in 2018. Following Good Times, a well-received 2016 comeback record put out by the surviving members of The Monkees (Micky Dolenz, Mike Nesmith and Peter Tork), the trio returns with its very first holiday album Christmas Party (Rhino). Working again with producer Adam Schlesinger (of Fountains of Wayne and Ivy fame), as well as some of the top songwriters who contributed tracks to Good Times (including Schlesinger, Rivers Cuomo, and Andy Partridge), The Monkees deliver on the party of the title with new songs such as “What Would Santa Do,” “Unwrap You At Christmas,” and the title cut (co-written by Peter Buck and Scott McCaughey). The late Davy Jones can be heard on “Mele Kalikimaka” and “Silver Bells.” Interestingly, the best track is The Monkees’ rendition of former Beatle Paul McCartney’s “Wonderful Christmastime.”

Making its debut on limited edition 180-gram vinyl in 2018 is Joel Paterson’s 2017 instrumental disc Hi-Fi Christmas Guitar (Ventrella/Bloodshot). Paterson (known for his work with the insurgent country act Devil In A Woodpile) applies his considerable guitar/steel guitar skills to 14 Christmas favorites including “I Saw Mommy Kissing Santa Claus,” “Christmas Time is Here,” “Pretty Paper,” “Blue Christmas,” and “I’ve Got My Love to Keep Me Warm,” to mention a few.

We probably wouldn’t have insurgent country music without progressive/neo-traditionalist country artists such as Rodney Crowell who, along with Steve Earle, Rosanne Cash and Dwight Yoakam, paved the way for much of the incredible Americana tunes we are listening to today. Like the aforementioned Monkees, Crowell releases his first Christmas album in 2018 with Christmas Everywhere (New West). Even more fun (if a bit darker) than the Christmas party thrown by the Monkees, the twelve original Crowell tunes cut through the holiday hokum with a musical knife sharp enough to slice a Christmas ham. If you need a break from the forced joy you can take comfort in songs such as “Merry Christmas From an Empty Bed,” “Christmas Makes Me Sad,” “Christmas Everywhere,” “Christmas In Vidor” (featuring occasional collaborator Mary Karr) and “Let’s Skip Christmas This Year.” Crowell also wraps up a few more traditional Christmas numbers “Very Merry Christmas,” “Come Christmas” and “Christmas” to put under the tree.

Michael Longoria, the out musical theater performer whose credits include Jersey Boys, Hairspray and The View Upstairs, goes for the garland and tinsel with Merry Christmas Darling (Broadway). Longoria’s big gay heart glows as bright as the lights on a Christmas tree with his renditions of holiday tunes by divas including Mariah Carey (“All I Want For Christmas Is You” and “Miss You Most (At Christmas Time)”), Ariana Grande (“Santa Tell Me”), Kelly Clarkson (“Wrapped In Red”), Leona Lewis (“One More Sleep”), Britney Spears (“My Only Wish”) and George Michael (“Last Christmas”). He even includes an original tune, “Merry Me This Christmas,” to close out the album.

Some people were born to sing Christmas carols and Sheryl Crow is one of them. Her 2008 holiday recording Home For Christmas (A&M/UMe), initially released as a limited Hallmark exclusive, then reissued widely a couple of years later on CD and digitally, makes its vinyl debut for the 2018 holiday season. In addition to Crow originals such as “Long Road Home” (from 2010’s 100 Miles From Memphis) and “There Is A Star That Shines Tonight,” the album includes her merry readings of “Merry Christmas, Baby,” “The Christmas Song,” “I’ll Be Home For Christmas,” and “All Through The Night.”

Not necessarily a holiday album Stand By Me: 13 Songs of Love, Hope and Inspiration (Masterworks) The Kingdom Choir does close with “Hark! The Herald Angels Sing.” What could be more Christmas than that? Led by Karen Gibson, The Kingdom Choir is probably best-known as the gospel choir that performed at the royal wedding of Prince Harry and Meghan Markle (now Meghan, Duchess of Sussex). Aside from “Hark!” and the KC original “Chases,” the talented choir turns its collective attention to songs by Bob Dylan (“To Make You Feel My Love”), Burt Bacharach and Hal David (“I Say A Little Prayer”), Bill Withers (“Lovely Day”), Isley Brothers (“Harvest For The World”) and Coldplay (“Fix You”).

The Sound of Music’s Nick Carroll

The Chance to Dance with France