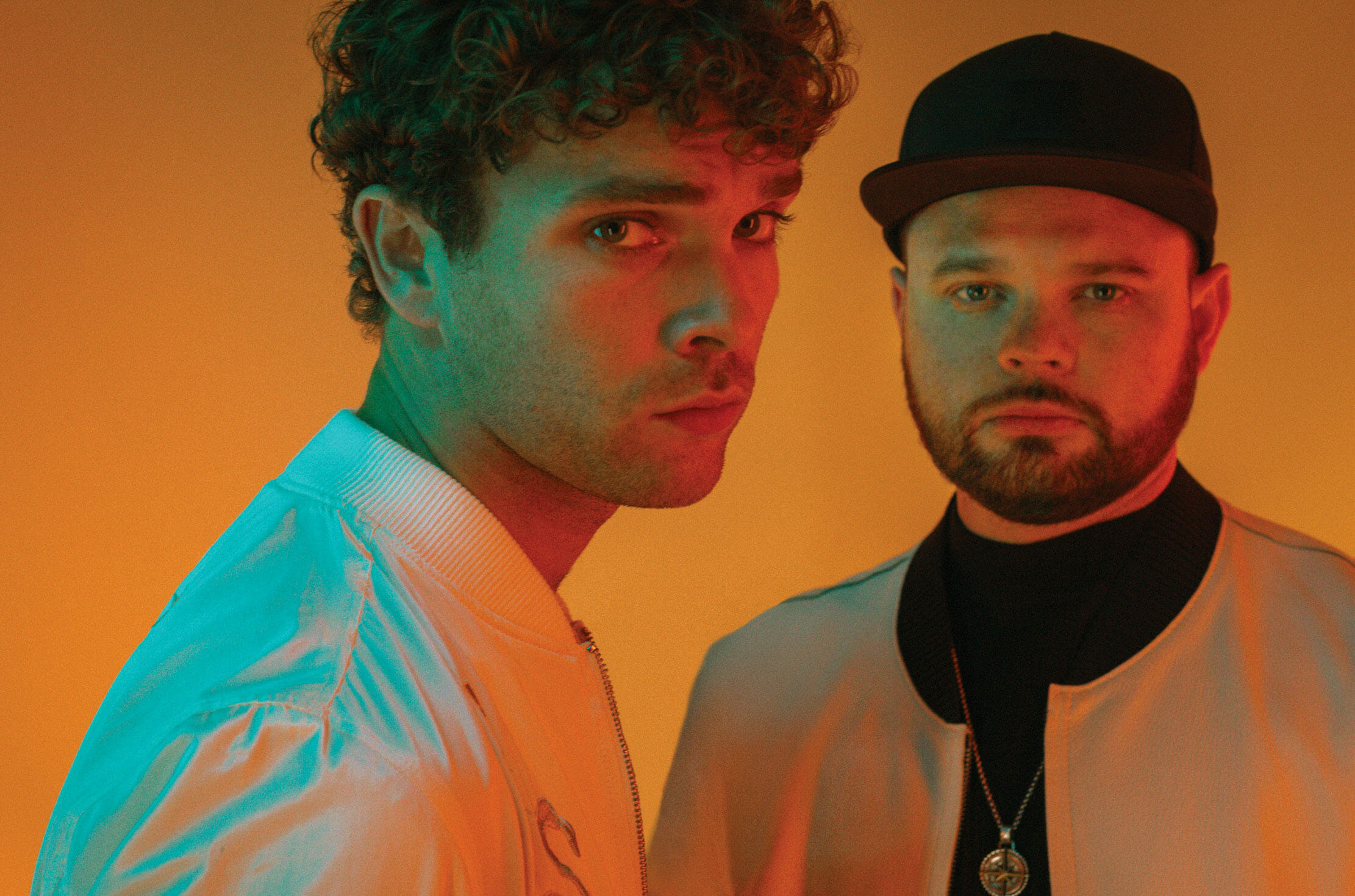 Daft Punk are finished and Air are on a break, but that doesn’t mean the end of French electronic pop. Polo & Pan is here to fill that void with its latest album Cyclorama. Polo & Pan is at its best when it keeps the beats pumping. The reinterpretation of one-hit-wonder Pilot’s 1974 single “Magic” may go a long way in helping us forget the ruinous use of the song in the Ozempic pharma ad. Other examples include the loping “Ani Kuni,” the club-hop of “Tunnel” featuring Channel Tres, the retro French disco of “Melody,” the Middle Eastern-influenced “Oasis,” and the bouncy “Jiminy.”

As with the aforementioned Polo & Pan, Brit dance-rock duo Royal Blood is at its most thrilling when it aims for the dance floor on its new album Typhoons. This is exemplified by the opener “Trouble’s Coming,” where fist pumping and booty bumping intersect. Ditto for the title cut, as well as “Oblivion,” “Hold On,” “Mad Visions,” and especially “Limbo.” Royal Blood deigns to give listeners a breather with the closing track “All We Have Is Now.”

Clear across the musical spectrum one will find Where I Should End by Dublin-based female duo Saint Sister. Full of lush arrangements and stunning harmonies, just try not to feel your emotions stirring when you hear “The Place That I Work,” Saint Sister also interweaves subtle electronic instrumentation into its acoustic style. “Karaoke Song,” the best track on the album, is reminiscent of another musical twosome, The Aluminum Group. The pair isn’t afraid to use choice language when necessary, giving the beautiful settings an edginess. “Date Night” and “Any Dreams” are examples.

Curmudgeons and atheists beware, the songs on Under The Leaves, the new album by Tucson-based male duo Ryanhood, might be more uplifting and upbeat than you can handle, with vaguely religious references to boot. While the subject matter, including cultural scapegoating, is dark, the presentation is as relentlessly bright and warm as an Arizona day. Examples of Ryanhood’s sunny musical disposition can be heard on “The Fight,” “I Didn’t Have The Chance,” “Not Alone,” the title track, and the bubbly instrumental “Appy Returns.”

The lyrics on Hello Weakness, You Make Me Strong by female orchestral pop duo Gracie and Rachel are a little less airy-fairy than Ryanhood’s. Listeners can even detect the influence of Righteous Babe Records’ CEO Ani DiFranco in Gracie and Rachel’s vocal phrasing, as well as in the lyrics. Ruggles’ string-work on violin and cello also elevates the material. The songs “Sidelines,” “Speak,” “Trust,” “Listen,” “Undo,” from which the album gets its name, and the fittingly-titled “Floating,” are particular standouts.

Athletes Score Big When Coming Out