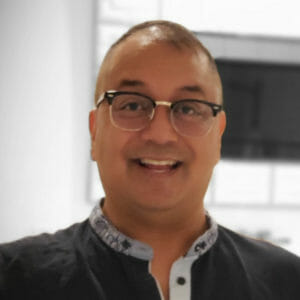 Arnie Cuarenta is the Director of Sales and Marketing for ComputerWorks of Chicago, and can be found working from his home in Fort Lauderdale, or traveling the country to meet with clients. Prior to moving to Fort Lauderdale in 2012, Arnie served as the General Manager for the Chicago Gay Men’s Chorus, running the administrative offices for the 150-member non-profit organization.

When not at work or supporting local businesses and charities, Arnie can be found at home with his glue gun and knitting needles, crafting something to wear for the next event. 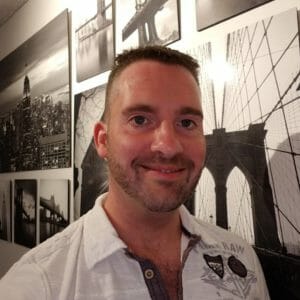 John Gillen is a transplanted New Yorker who loves the opportunity to collaborate and network within the South Florida community that he has come to call home since 2017.  When not remotely working as a Product Specialist for an International Software Company, John is found volunteering his time and expertise to several not-for-profit boards and supporting neighborhood charity events with over 25 years of professional experience in non-profit and for-profit organizations.  Additionally, John can be found coaching members with their weight loss journeys and also building his Real Estate business as a local realtor. 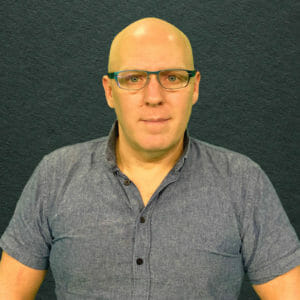 A career entertainment journalist, John has interviewed more than 1,000 of the biggest stars in television, movies, and music. They include Rob Lowe, Kelly Clarkson, Robert Downey, Jr, Chris Evans, and even Brad Pitt and Jennifer Aniston, though not at the same time. John’s known for putting celebrities at ease and asking insightful questions that bring out unique perspectives from Hollywood’s brightest stars. He’s covered everything from American Idol finals to red carpet premieres, and even watched a movie with Her Majesty Queen Elizabeth II.

John’s worked in television, online, and print. He is the Managing Editor of Critics Cocktail, which mixes two of his favorite things: entertainment and alcohol. As a contributor to OutClique, John engages with our local celebrities, the people who make our community thrive, as well as the stars that swing by light up our local entertainment scene. 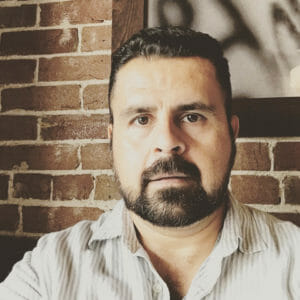 Jorge is an architect and city planner by trade; spends off-duty hours chasing fun all over South Florida.  He is a firm believer in organizations joining efforts to accomplish great events that get their message out in the community.  Hobbies include futile attempts at gym consistency, any beach, thrift shopping, and finding little-known restaurants.