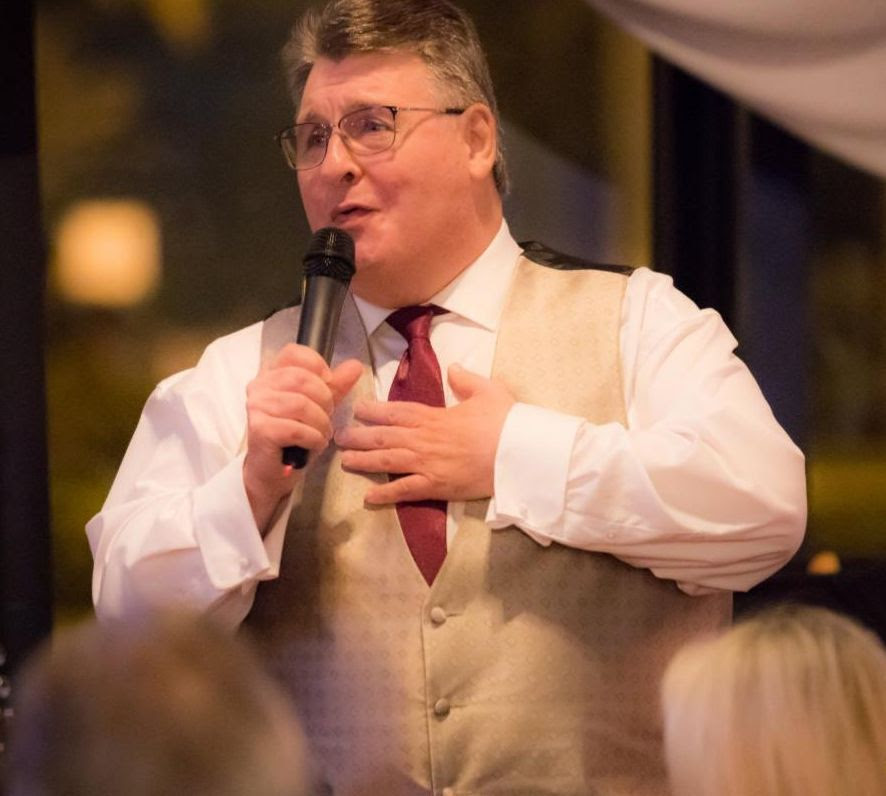 Don’t miss the incomparable Michael Walters! You loved his sold-out concerts here at The Wick and his Carbonell award winning turn as The Major General in The Pirates of Penzance. He will thrill you with his incredible baritone voice in a revue of heart pounding songs of the American Musical Theatre.

As if that weren’t enough, ﻿world-renowned celebrity impersonator Holly Farris as Joan Rivers will have you rolling in the aisles! Holly appeared on the Joan Rivers TV show as Joan, which led to many appearances with Joan, including Celebrity Apprentice as Cher the year Joan won and an appearance as Joan herself a few years after. Joan loved her and the fact that she is one of the few “women” who impersonates her. Holly was also thrilled to portray Joan in the Biography Channel series, Celebrity Ghost Stories.

Calling All Artists! Business Skills for the Modern Creator and Other On-Demand Resources