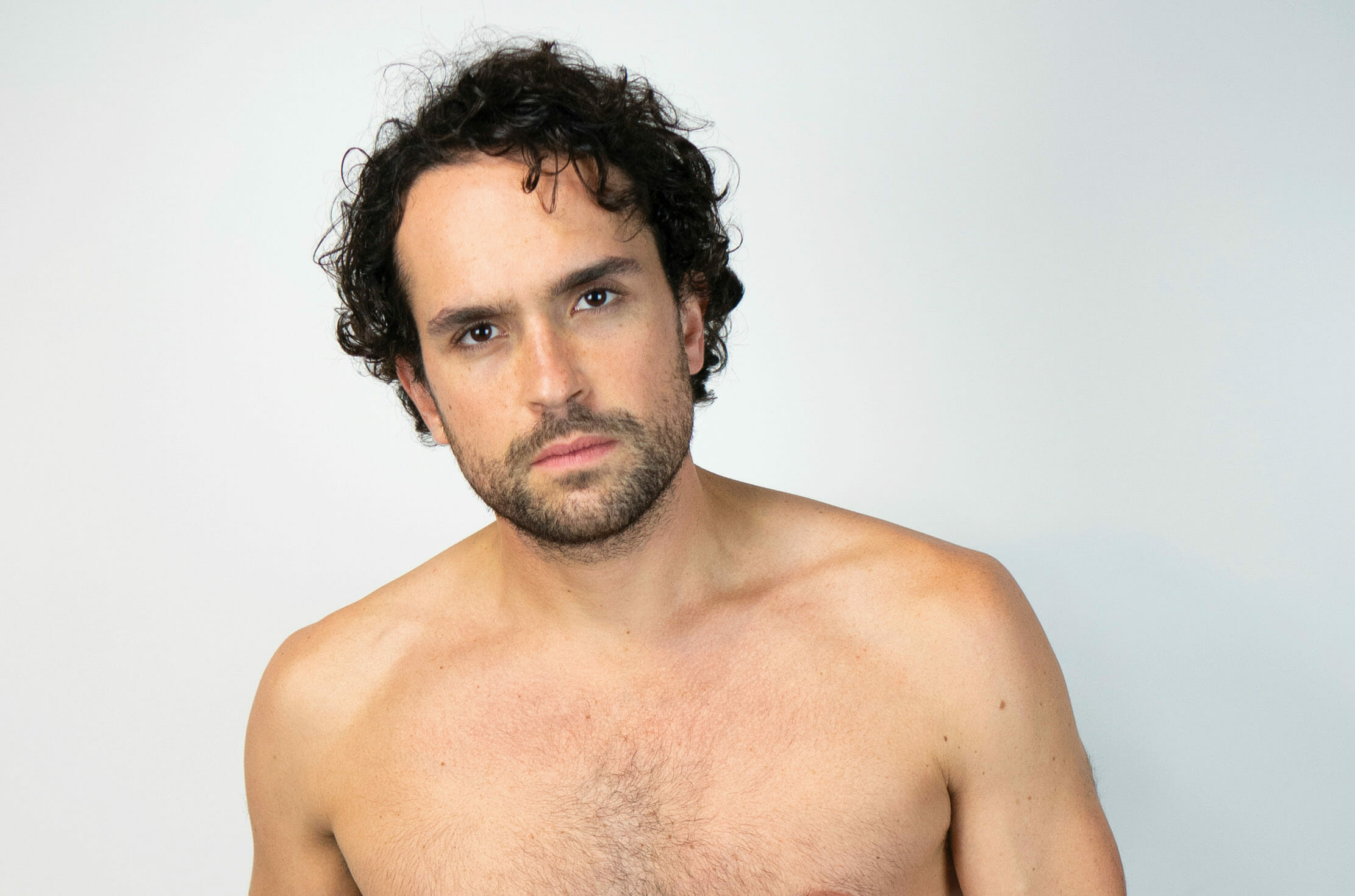 Island City Stage is proud to present the world of Armature, written by Andrew Kramer.

Playing January 27 – February 27, 2022, this production oozes with racism, homophobia, eroticism, and self-hatred. Centered at the Armature Bar, audiences will witness the story of two sexy, troubled gay men and a Black family whose matriarch is running for political office. Uniquely combining mystery and poetry, the challenging themes of Armature is exactly what Island City Stage loves to explore. The show will be directed by Michael Leeds and Andy Rogow.

OutClique had the opportunity to connect with New York-based actor Michael Ford, who plays the role of Shod. Armature will be his Island City Stage performance debut.

Denny Patterson: What are you looking forward to the most about performing in the world premiere of Armature at Island City Stage?

Michael Ford: I love that the play focuses on so many elements of unrest that are happening in the world right now. It doesn’t just focus on race, sexuality, homophobia, or whatever, but it encapsulates everything. That was a big challenge, but that’s what drew me to it. When I first read it, I was like, holy smokes. I was debating on whether I wanted to do it or not, but I want to push the envelope, portray a character, and tell a story that people may be reluctant to hear. I am looking forward to working with the team to bring this story to life. Trust me, it’s not an easy one.

DP: Without giving too much away, can you tell us more about the story and your character?
MF: There is a political race happening in South Florida, and my character kind of affiliates himself with both Democratic and republican sides. The Republican candidate is a White man, and the Democratic candidate is a Black woman, and the story focuses on her running in a predominantly white republican area. This other character comes in, he’s a reporter from New York there to cover this scandalous tabloid story, and my character starts to build a relationship with him. Meanwhile, I am having a relationship with the daughter of the Black democratic candidate. Audiences can tell that my character, his name is Shod, isn’t super trustworthy and there’s something suspicious about him. Even when I was reading the script for the first time, that was my initial reaction. I was like, I don’t know if I like this guy anymore [laughs]. On top all that, Shod is a white supremacist, which is something I struggled with the most when I was first offered the role. I have never explored a character like this before, but even though these people are horrible, they are still people and it’s our job as artists to portray anyone.

DP: What do you hope to take away from this experience?

MF: I primarily do film and TV stuff, but I was trained in theatre, so I am very much looking forward to working with an ensemble again. There is nothing like it. I think the rehearsal process is one of the most beautiful, creative, and most inspiring times of an actor’s life. Being on a strong hiatus from collaborating with other artists and directors for almost two years, so much has been missing. Plus, I get to spend two months in Florida. That’s an added bonus!

DP: How did you get involved with Armature and Island City Stage?

MF: I auditioned through a casting that was sent to me, and that was my first time meeting Andy and Michael. I remember it being a busy week, I was stressed out, and the audition scene was decently long, so I was on the fence about doing it. The scene is of Shod having an affair with the reporter from New York, and I am straight. My roommate is gay, and he gave me a lot of help with it.

DP: Have you ever played a LGBTQ character before?
MF: I have a couple times. In college, I was in a production of The Little Dog Laughed, which is an LGBTQ play with nudity. Michael directed a production of it as well, so after I was cast in Armature, he was talking to me about the sexuality in the play. I was like, I think I’m good. I’ve broken that barrier with nudity in college [laughs]. I think playing an LGBTQ character helps me understand and makes me a better ally in the long run. There are a lot of LGBTQ people in my life, and I would love to have that empathy and understand life from their point of view.

DP: Have you always had a passion for acting?
MF: I have been acting for the majority of my life. I was in The King and I when I was five. I did some kid commercials and child acting. Then I came to New York when I was 17 to pursue acting in school. Nothing else really brings me the same kind of joy. Exploring a play and its characters is so much fun.

Stay up-to-date and connect with Ford by following him on Instagram @michaeljcford.  For more information and to purchase tickets for Armature, visit IslandCityStage.org.