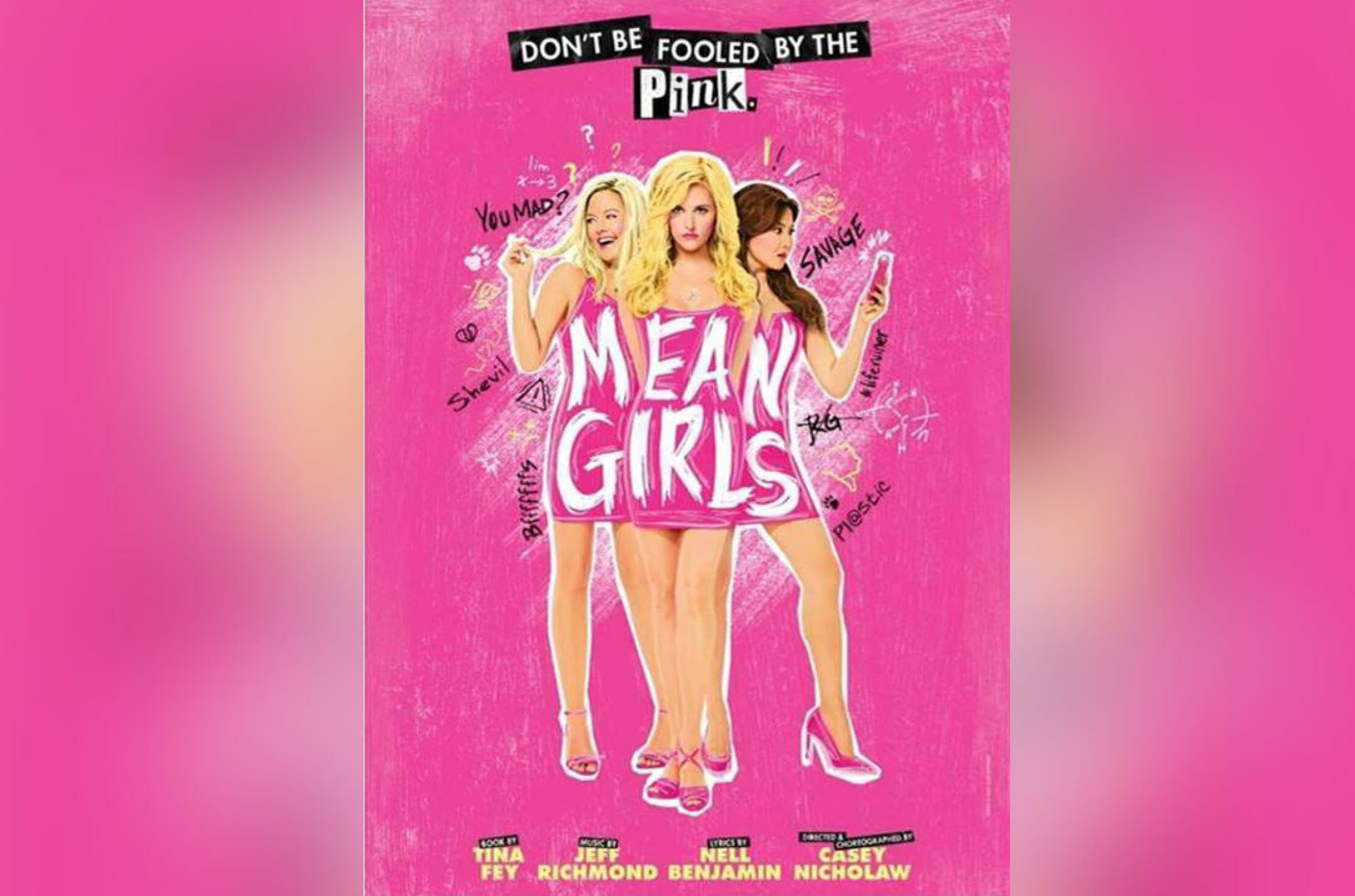 Photos Courtesy of Broward Center for the Performing Arts

MEAN GIRLS, the record-breaking new musical comedy produced by Lorne Michaels, Stuart Thompson, Sonia Friedman, and Paramount Pictures based on the hit film, is pleased to announce tickets for the Fort Lauderdale premiere at the Broward Center for the Performing Arts go on sale Friday, November 22, 2020 at 10:00AM.

MEAN GIRLS released production photos of the First National Tour, which can be found here. The MEAN GIRLS National Tour launched on September 21, 2020 in Buffalo, NY. Click here for the full tour route.

MEAN GIRLS opened on Broadway in April 2018 to rave reviews at the August Wilson Theatre, where it continues playing to packed houses. The show had its world premiere at the National Theatre in Washington D.C., in the fall of 2017.

Cady Heron may have grown up on an African savanna, but nothing prepared her for the wild and vicious ways of her strange new home: suburban Illinois. How will this naïve newbie rise to the top of the popularity pecking order – by taking on The Plastics, a trio of lionized frenemies led by the charming but ruthless Regina George. But when Cady devises a plan to end Regina’s reign, she learns the hard way that you can’t cross a Queen Bee without getting stung.

Florida Theatrical Association – the non-profit presenter of Broadway in Orlando, Fort Lauderdale and Miami – was founded with the charge of educating and developing new theater audiences and encouraging and preserving the presentation of touring Broadway theater. Since 1989 Florida Theatrical Association has presented over 1,050 Broadway performances and distributed over $1.6 million in scholarships and grants to arts organizations across the state of Florida. Makeup with a Cause