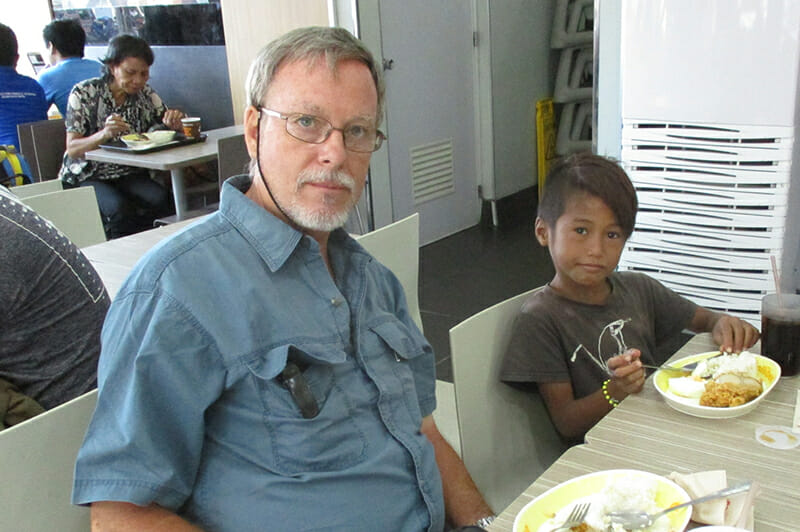 Fort Lauderdale’s Bruce Wheatley, RN, Needs Your Help For The Poor, Sick, And LGBT Children Of The Philippines.

DEK: Wheatley is not giving up, but he is finding out how hard it is to motivate generosity.

Bruce Wheatley’s 2009 Philippines vacation didn’t turn out as expected. A retired nurse specializing in perinatal care and women’s health, he could not ignore the extreme poverty and lack of basic medical services he encountered in the rural communities of the island of Samar near the home of his friends.

Since that initial visit, Wheatley has been back to the Philippines fifteen times, bringing medications and personally paying for treatments. His focus has been children in need, using dollars generated by his Fort Lauderdale air conditioning business. He has learned much about why conditions are so deplorable among the poor he seeks to help. He says, “In the communities I visit, a doctor will let a kid die right in front of him if the parents can’t pay for treatment. Very often, there isn’t even ibuprofen for pain or fever. When I started intervening, I also learned that poverty harnesses kids in terrible ways. Parents will often use disabled or sick children to increase their success as beggars. If I gave clothing to a child wearing rags, I would find out that the parents would sell the clothing rather than let their kids wear them. Children are forced into manual labor paying close to nothing.” 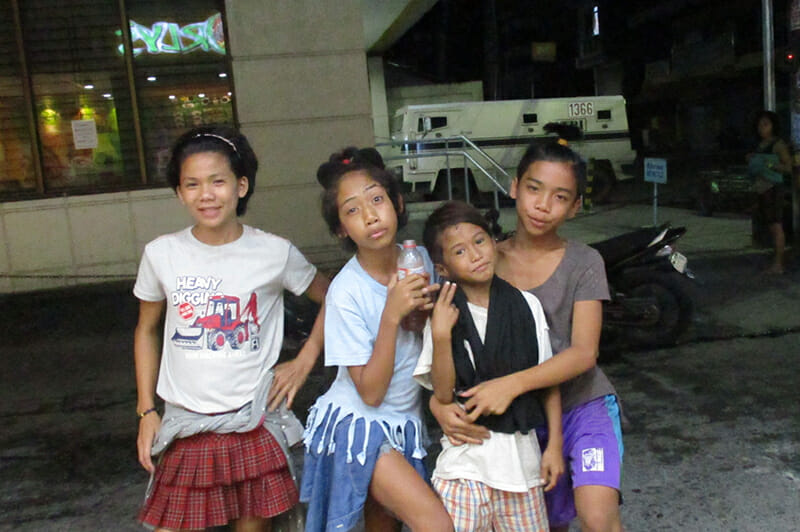 Wheatley set up a not-for-profit entity to receive and funnel donations for the charitable work that has become his passion. He is frustrated by the fact that his charity has been able to attract very little funding. He is not about to give up, but he has had his eyes opened about the business of doing good. He says, “I don’t do drugs. I don’t smoke. I don’t drink. All the money I might have spent on those things goes to help these kids, but it is not enough. The need is overwhelming. I have learned that I am not a good pitchman even though I can promise donors that my organization has no overhead and that all the funds donated go directly to help the kids who need medical attention. I have not yet been successful in connecting the gay community of South Florida with this very needy and gay-friendly community in the Philippines.”

Wheatley set up a gay mentorship program called “GayStreetKids” in which gay men could sponsor a gay Filipino boy. The initiative failed because, Wheatley thinks, men were afraid of becoming involved in something that might be viewed as pedophilia. He also tried a kickstarter campaign to send gay kids to Manila for dance training to broaden their horizons and help them climb out of their hopeless poverty.

Currently, Wheatley is focusing all his efforts on his primary initiative, “Philippine Basic Needs Outreach Program” www.PhilippineBasicNeeds.com. He says, “This is my not-for-profit organization dedicated to raising money and donated goods for the families and children of the Philippines. At the moment, most of our work is in the Samar area.”

His website tells the story of the deplorable conditions he encounters each time he returns to Samar. Wheatley introduces us to children with eye tumors, kidney disease, cleft palates, and hearing problems. He shows us how far even the smallest donations go to improving the lives of these children, many of whom are gay and homeless.

OutClique hopes that by introducing you to Wheatley and his charity, his initiative will grow in its ability to improve lives. You can contact them at PBNcharitykids@gmail.com