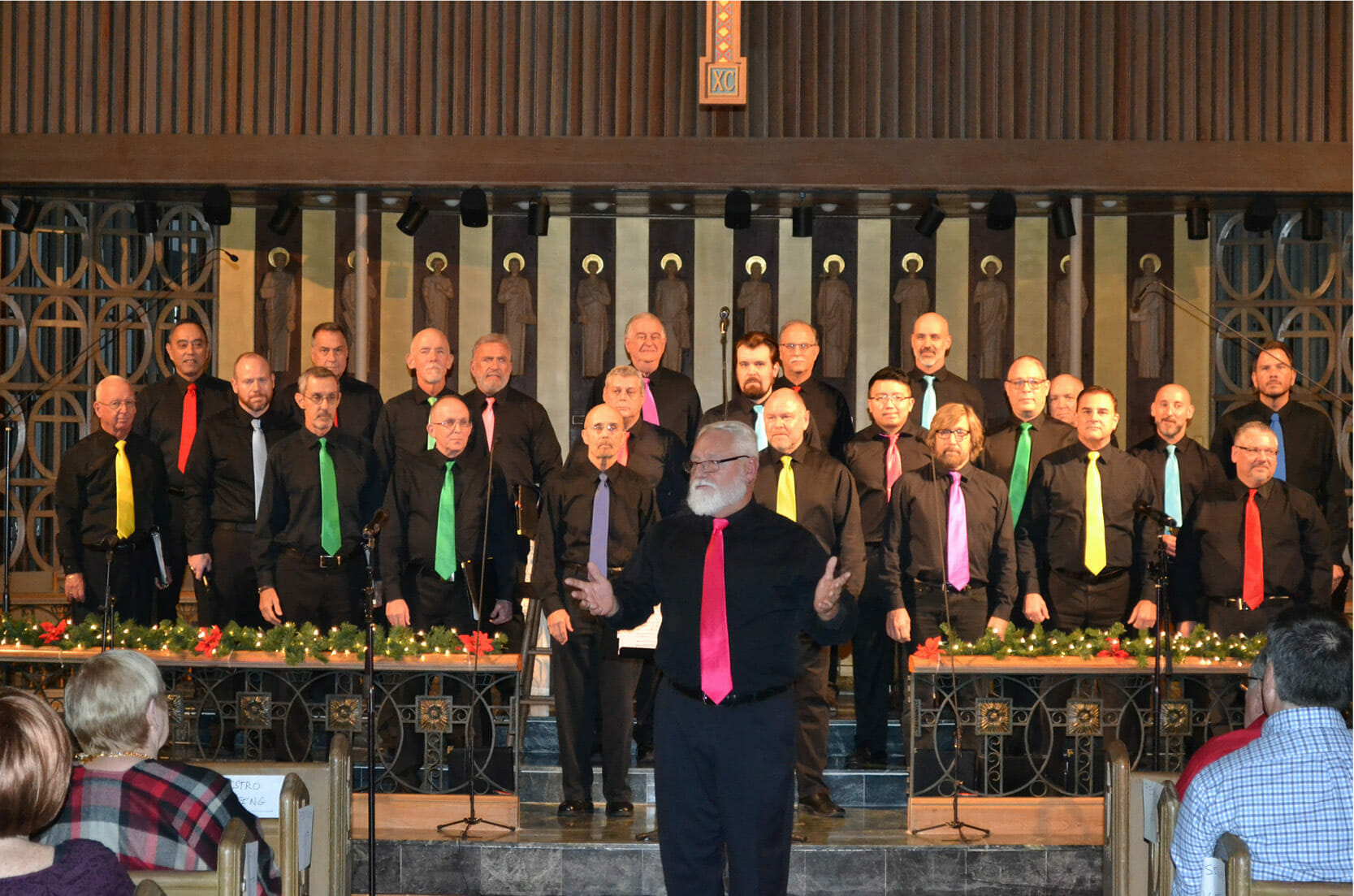 The Fort Lauderdale Gay Men’s Chorus (FTLGMC) is honoring the 100 years of American composer Leonard Bernstein and the legacy of Matthew Shepard, a college student who more than two decades ago was the victim of a brutal gay-hate murder, during “A Celebration of Life, Love and Music.”  The performance will be Sunday, March 17, 2019 at 5:00PM at the All Saints Episcopal Church in Fort Lauderdale. A portion of show proceeds will benefit the Matthew Shepard Foundation.

While a significant portion of the evening showcases the prolific works of Bernstein, the Chorus is dedicating “Changing Hearts,” a special, six-piece collection, to Shepard and others who have been the victims of gay-hate crimes. The set features songs from some of Bernstein’s renowned Broadway musicals such as West Side Story, On the Town and Candide. Scenes from The Laramie Project, a play that debuted in 2000 by Moisés Kaufman and members of the Tectonic Theater Project about the reaction of Shepard’s death, are being interspersed with the evening’s musical selections: “Tonight,” “Something’s Coming,” “One Hand,” “One Heart,” “I Can Cook Too,” and “Make Our Garden Grow.”

Dr. Gary Keating, founding and current director of the Fort Lauderdale Gay Men’s Chorus, said the evening’s performance is a reminder of how far the LGBTQ community has come but reminds us there’s still work to do. “Twenty years later, Matthew’s untimely and tragic passing is one we will never forget. We hope this performance inspires the community to support the Matthew Shepard Foundation’s efforts to replace hate and embrace human dignity and diversity through its various programs.”

The Fort Lauderdale Gay Men’s Chorus builds community through quality musical performances and civic engagement while promoting a world that accepts and values diversity. Currently led by founding director, Dr. Gary Keating, the FTLGMC is recognized as the first established gay arts organization in the state of Florida and has gained respect and admiration from the community over the years from both gay and straight audiences.

General admission tickets are $25 and VIP with priority seating are $40.