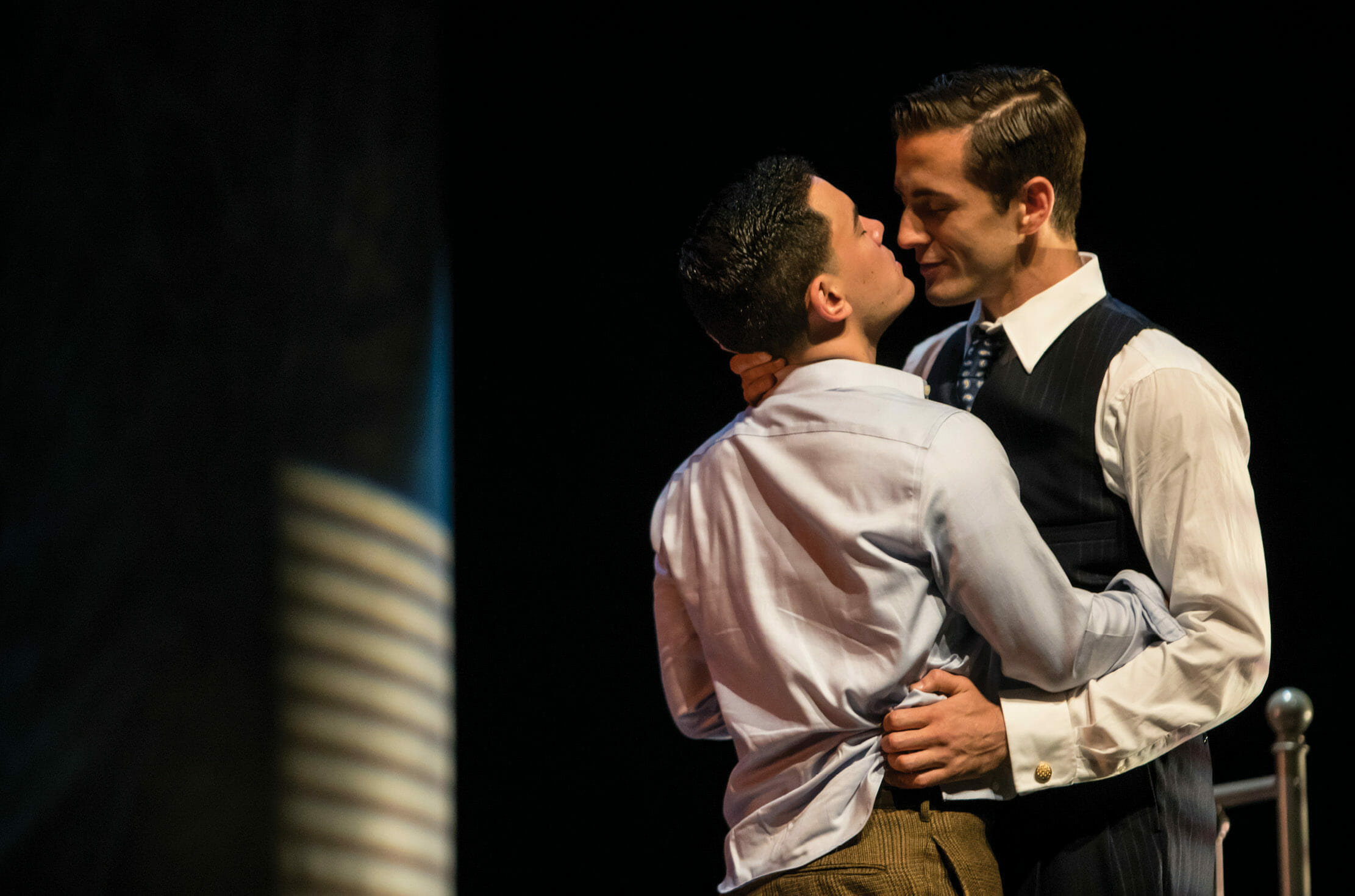 Florida Grand Opera (FGO) is about to begin its landmark 80th anniversary season.

Debuting in 1942 with Pagliacci on Valentine’s Day at the Miami Senior High School Auditorium, FGO, then known as the Greater Miami Opera, has gone on to present the finest opera singers from around the world in productions representing the work of more than sixty composers.

According to General Director and CEO Susan T. Danis, the celebration of an 80th anniversary season is an accomplishment for any company.

“There are not a lot of South Florida institutions that are 80 years old,” she says. “This is such a significant and milestone anniversary, especially after weathering the storm of the pandemic. We have been in a very different place for almost two years.”

In addition to FGO’s loyal patrons, Danis believes another large part of the company’s success is due to the quality of its productions.

“Our company has brought the opera world, and South Florida in particular, a lot of firsts,” she explains. “It was where Luciano Pavarotti made his American debut, first on the stage of the Miami-Dade Auditorium and then the War Memorial Auditorium in Fort Lauderdale, and folks who had huge opera careers, we presented their talents in South Florida. Ultimately, making sure we are putting out a really good product onstage, so to speak, has helped motivate the audience to attend, buy tickets, contribute, and make sure this less than mainstream art form stays alive in South Florida.”

Filled with high drama, scandal, intimacy, and obsession with power, the 80th anniversary season kicks off January 22, 2022 with the American classic, A Streetcar Named Desire. The following productions will include Rigoletto (March 12 – April 2), Fellow Travelers (April 23-26 & 28), Agrippina (May 14-17 & 19), and a couple special concert events.

“This is such a spectacular season,” Danis says. “These are pieces of incredible relevance and importance, and most people are familiar with them. They will certainly teach potential audience members that opera is way more than just one thing, and they get to see the relevance of opera in their own lives.”

Danis has now been with FGO for 10 years. According to her, the best part of being involved with this company is the people.

“I absolutely love the wide variety of people that I get to meet,” she says. “The artists that we bring in from all over the United States to sing with us, folks that are an important part of our overall organization, and then of course, the audience. The audience is what really gives performers their energy.”

She and her team are currently planning out FGO’s 81st season. For more information, to stay up-to-date, and to purchase tickets, visit FGO.org. The company can also be found on Facebook, Twitter, and Instagram.

The Dynamic Partnership of Sebrina Alfonso and Jacqueline Lorber