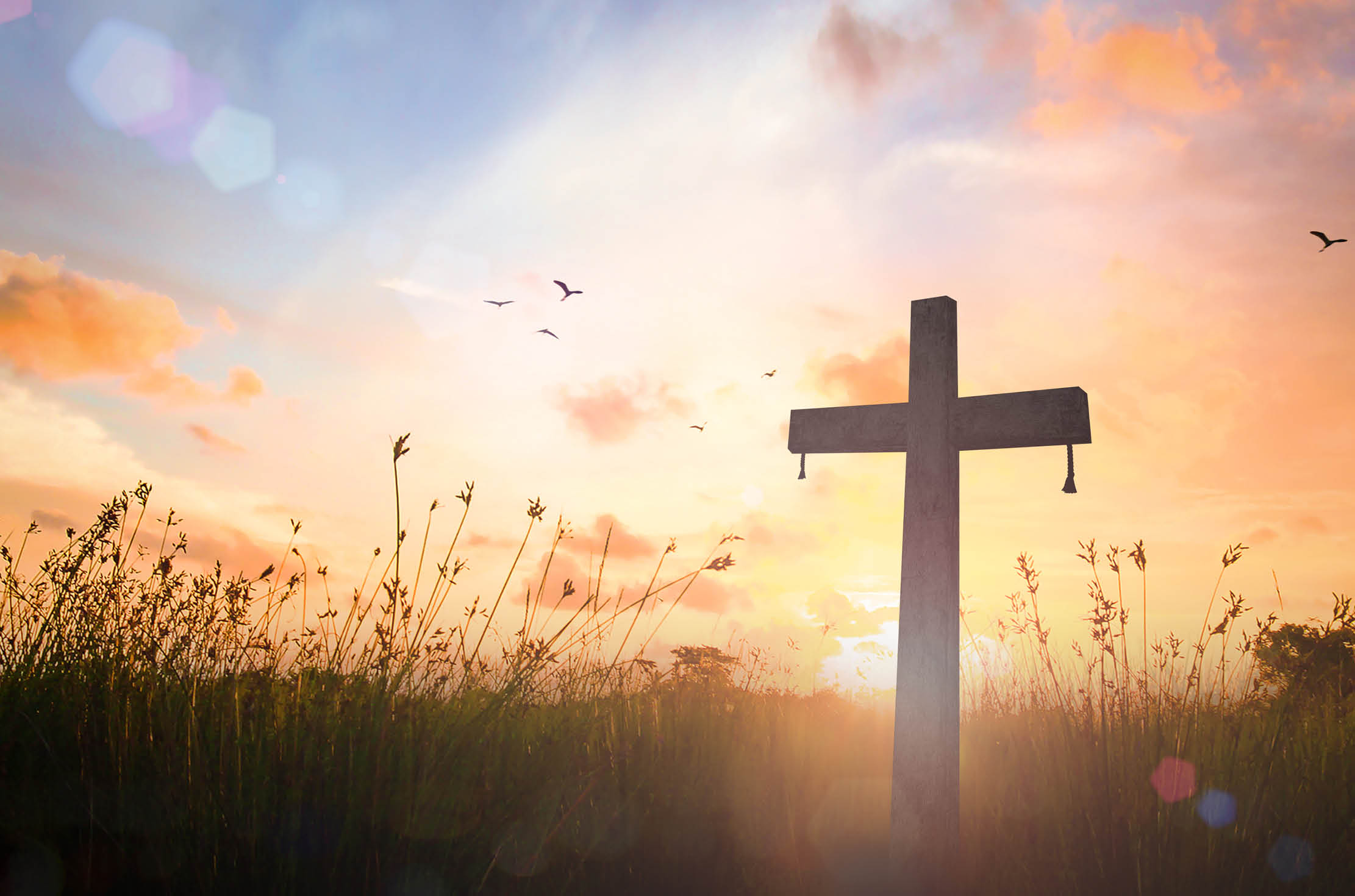 Holy Angels’ pastor, Monsignor Jamie Forsythe, has the perfect mantra for 2020: “I believe whenever there’s a crisis, God brings out opportunity.”

While many of us are just trying to keep our heads down and pray for calm, he spent this summer helping his parish deal with crisis and cultivating opportunity, and that meant a new home for the church. They moved into one of the vacancies in Island City Plaza on NE 26th Street, just east of the tracks. The old space on NE 6th Avenue needed a lot of renovations and had very little in the way of parking. Their new space will help them serve the faithful to the fullest, and best of all, it was move-in ready.

Fr. Jamie says it was meant to be because a week after calling the leasing agent, he had the keys. You might think making a move during a pandemic (and hurricane season) would be more trouble than it’s worth, but it was the pandemic that provided the opportunity. The previous tenant decided to move out and go online. “If it had not been for the crisis of the pandemic and the economic slowdown, this space would not have been available,” Fr. Jamie added.

The move brought their small, but tight-knit community together. “It brought our people out. We had several volunteers that came in and gave them something to do, especially those that were laid off from work. They could come in, they could paint and do all that sorts of stuff. So, it gave them a sense of purpose.” They put up some faux exposed brick, warm lighting, and added a DJ booth. Best of all, the audio/video equipment is helping bring their services to people who aren’t getting back out in crowded places. “We have anywhere between 8-15 people on a Sunday. It’s down from what it was, but we have a lot of people who (join us) on Facebook who are waiting to come back, waiting for the okay.”

Holy Angels National Catholic Church is known for being a welcoming place, which parishioner Glen Jones experienced first hand. “My husband is Catholic and I have always been spiritually minded. I decided to become a catholic at a normal Roman Catholic Church.” He says that was not meant to be. “Unfortunately, they kicked me out of the program after finding out I am gay. At that point I almost lost faith in everything, but I’m not easily the type to give up.”

Glen wasn’t just new to the faith, he was new to America, having recently arrived from the southern Caribbean. And one encounter changed his journey. “I can remember meeting Fr. Jamie at a Christmas function. Hesitant to call him, I found the courage to do so. We spoke, I accepted his invitation to a service, and the rest is history.”

On top of moving, Fr. Jamie started developing a food program. “We were working with a group out of Miami that provided the green boxes of vegetables. For about seven weeks we were getting about 250 boxes a week that were being distributed from here. Their program ended.” He is working to find a new partner to restart the service.

Part of the problem may be pandemic fatigue. At first, communities came together to help newly unemployed families, at-risk shut-ins, and even pets. Even though resources run thin and time wears you down, Fr. Jamie reminds us that the need is still great. “In some places it keeps getting worse. Some places that thought they’d be reopening are not and now the funds are running out. Here in Wilton Manors we have a great service community, but when bars and restaurants can only operate at 50% at best, they’re not getting their hours.”

The mission continues, and it continues to mean a lot to community members like Glen. “It gave me a sense of hope and belonging to safely worship and come together in an environment without hiding your true self from anyone and God himself.” 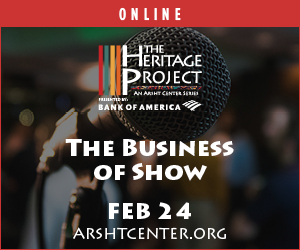 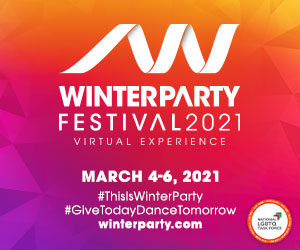 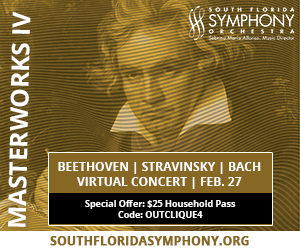