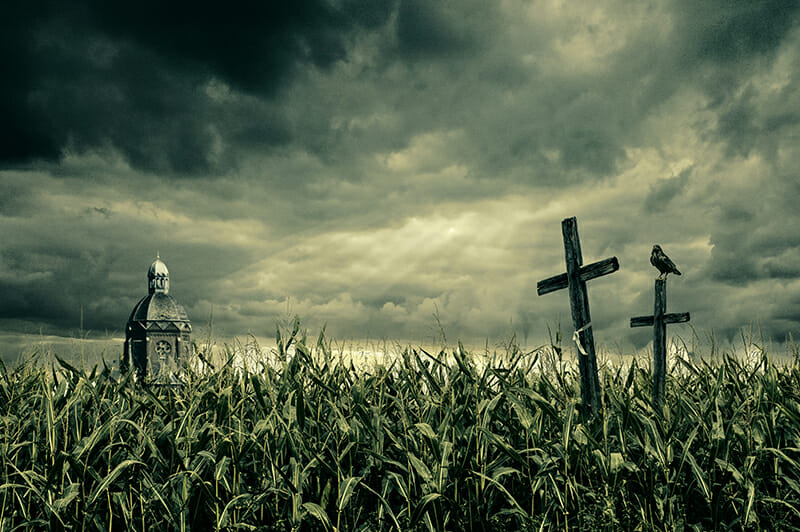 Every year during the month of October, one of my favorite nights of the year happens. In Wilton Manors people sometime spend weeks and months in preparation for this very special night. The main street is blocked off and crowds begin gathering early that evening. It’s Halloween!

Some Christians consider this night a celebration of evil and the devil. There are some churches who use the Halloween theme to set up haunted houses decorated to look similar to their interpretation of hell. The purpose is to “scare” the hell out of people who attend and convince them that this is a glimpse of their future if they refuse to repent and take on the beliefs of that particular faith community. They have pastors and preachers available to evangelize and baptize. The participants are frightened into their faith beliefs.

However, other churches hold “Trunk or Treat” events where children and families are invited to participate, except some only allow the children to dress like “Bible Characters.” Ironically, a little child dressed up as a rainbow unicorn would be turned away from the event whereas a small child lying in a basket who escaped being murdered by being abandoned as it floats among the reeds down the river would be welcomed. An alternative is having your child dressed as Daniel who was thrown in to a lion’s den. I believe Jesus would choose the rainbow unicorn.

The night when Mary was about to deliver the baby and Joseph pulled over to seek a room at the inn, what really happened? Was the inn full and there was no room, or did the innkeeper discriminate against them because of what they were wearing and how they were dressed? If the parents to be were dressed differently or were of a different religion or culture, would the innkeeper have found them a room?

I don’t care how Halloween got started. I care about what it has become. It is one day a year when I can express myself and celebrate who God created me to be! Why can’t every day be like Halloween, a season where we celebrate one another and even receive prizes when we are good at being different!

Gratitude Can Make a Difference