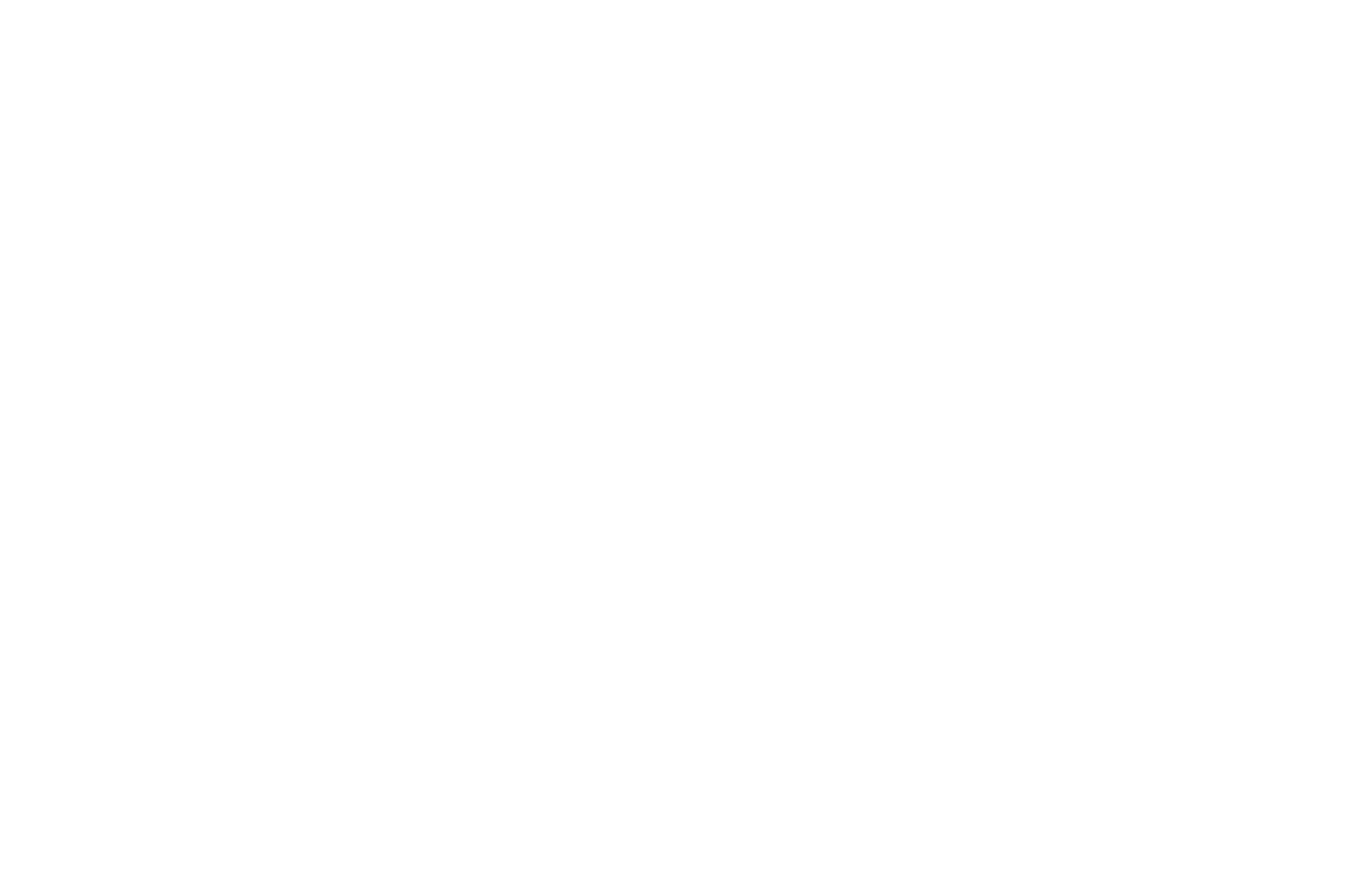 When Gerald Vargas and his husband Dr. Robert Swinger began their relationship in 2011, they both knew that they wanted to have a family and raise children. In August 2017, their wish came true. Vargas and Swinger decided to go through the process of surrogacy and In Vitro Fertilization (IVF). They chose IntegraMed Fertility, the largest fertility network in North America, to help. After some mishaps and setbacks, Vargas and Swinger finally found the perfect surrogate who gave birth to a healthy set of twins. Vargas and Swinger named them Keegan Louis and Francesca Lucia. I had the pleasure of chatting more with Vargas about fatherhood and the journey they went through to get there.

Let me start off by asking, why did you decide to choose IntegraMed Fertility to help with this process? Is IntegraMed accommodating the LGBTQ couples?

We did our research and based our choice on reviews and a few friend referrals. Once we set up the appointment, the process began, and the clinic was helping to guide us in every way. I remember when the first few bills were due and thinking that this may become expensive, but in the end, it worked out better than we thought financially. Few couples had presented to the clinic with our situation prior to us. There were a lot of “firsts” and things such as “I guess mark out wife and write in husband” – we just went along with the flow and everyone made us feel very comfortable.

How long have you and Robert been talking about having children?

We have known from the beginning of our relationship that we both wanted a family and children.  Soon after dating, we moved to Chicago together but returned to Florida knowing that it would be easier to raise children near family. My parents live 10 minutes from our home.

How many children would you like to eventually have?

Funny that you ask. We were recently cleaning our garage and began to pack the unused and leftover baby stuff. My husband stopped for a second and asked if we were sure we were not going to need this again. I replied, nope! But our goal was two children and we were blessed with twins and one of each; we are content.

Do you and Robert come from large families?

I come from a fairly large Italian and Venezuelan family, but only have one brother. Rob’s midwestern family consists of two younger brothers, 10 aunts and uncles, and lots of cousins. We are fortunate that our parents are healthy and able to take on active roles in our children’s lives, in addition to having two great-grandmothers to spoil our babies.

If by chance you decide to have another child via surrogacy, will you go back to IntegraMed?

Absolutely! Dr. Hoffman and his entire team were a pleasure to work with. They made us feel like family and guided us through the process with a lot of hand holding and guidance. When we started the process, same-sex couple surrogacy with two different genetic makeup (two dads) was rare and not FDA approved. But this did not stop their drive to help us obtain our family.

Instead of surrogacy, have you two considered adoption?

We have and were certainly open to it; however, we wanted to first give surrogacy a try.  After our third unsuccessful attempt, we strongly considered moving forward with adoption and we began reaching out to agencies. Rob kept our motivation for IVF moving forward and pushed for one more try – and we became parents!

What were some of your biggest concerns throughout this process?

It was like diving into an ocean of the unknown. Not knowing where to start, we decided to make an appointment and discuss our options and the process. We had our first appointment with Dr. Hoffman who referred us to a couple of agencies where we found our egg donor and surrogate. Any concerns that ever arose were quickly resolved by the IVF Florida team. Our only real concern was the “why” factor when an unsuccessful transfer occurred. Aside from IVF, we did run into a problem with our first surrogate. After her second transfer, and early miscarriage, she was confirmed positive for two STDs. This was heartbreaking and forced us to change both the surrogate, and agency, due to our ethical dilemmas. Ultimately, a positive outcome for a gray time in the process.

What were your reactions when you first laid eyes on Keegan and Francesca?

I was mute and Rob was recording the entire baby delivery process. I could not believe what we were just about to get into. Our love for them was instantly sparked and they have been our greatest joy.

Was your surrogate someone you personally knew?

It was not, but our relationship clicked instantly. It was as if we had known her forever. We had the blessing of bonding throughout the pregnancy by attending all her weekly and monthly appointments; in addition to many lunches and dinners. Our parents met her at our baby shower and shared time together during the pregnancy and hospital recovery. We truly felt like a family. We have since maintained a relationship with our surrogate. She provided breast milk for the babies for the first three months, stays in contact via social media, and attended their first birthday party.

What have been some of the rewards and challenges of being new fathers?

The challenges of the unknown and learning how to juggle multiple tasks at the same time has been our number one learning experience. Until the birth of our children, we were fairly free spirited and did not plan much in advance, but the kids are teaching us the importance of this. As business owners, and Rob being a successful Veterinary Ophthalmologist, our days can be very long.  We have modified our work/life balance plan and do our best to spend as much time as we can at home with our little munchkins! We are also blessed to have wonderful grandparents that are available when we need them. Our biggest reward is seeing them grow and change day by day; the way they learn and have fun.

What are some of the number one lessons you both would like to teach your children?

We were both raised in the era of respecting others, spending time with family and friends, and working hard for what you want. Our focus will be to maintain these traditions.

Is there anything else you would like to add to this piece that I may not have asked or covered?

We are not going to sugar coat this process. It is not an easy or inexpensive process, but at the end of the day, it is all worth it. No regrets!