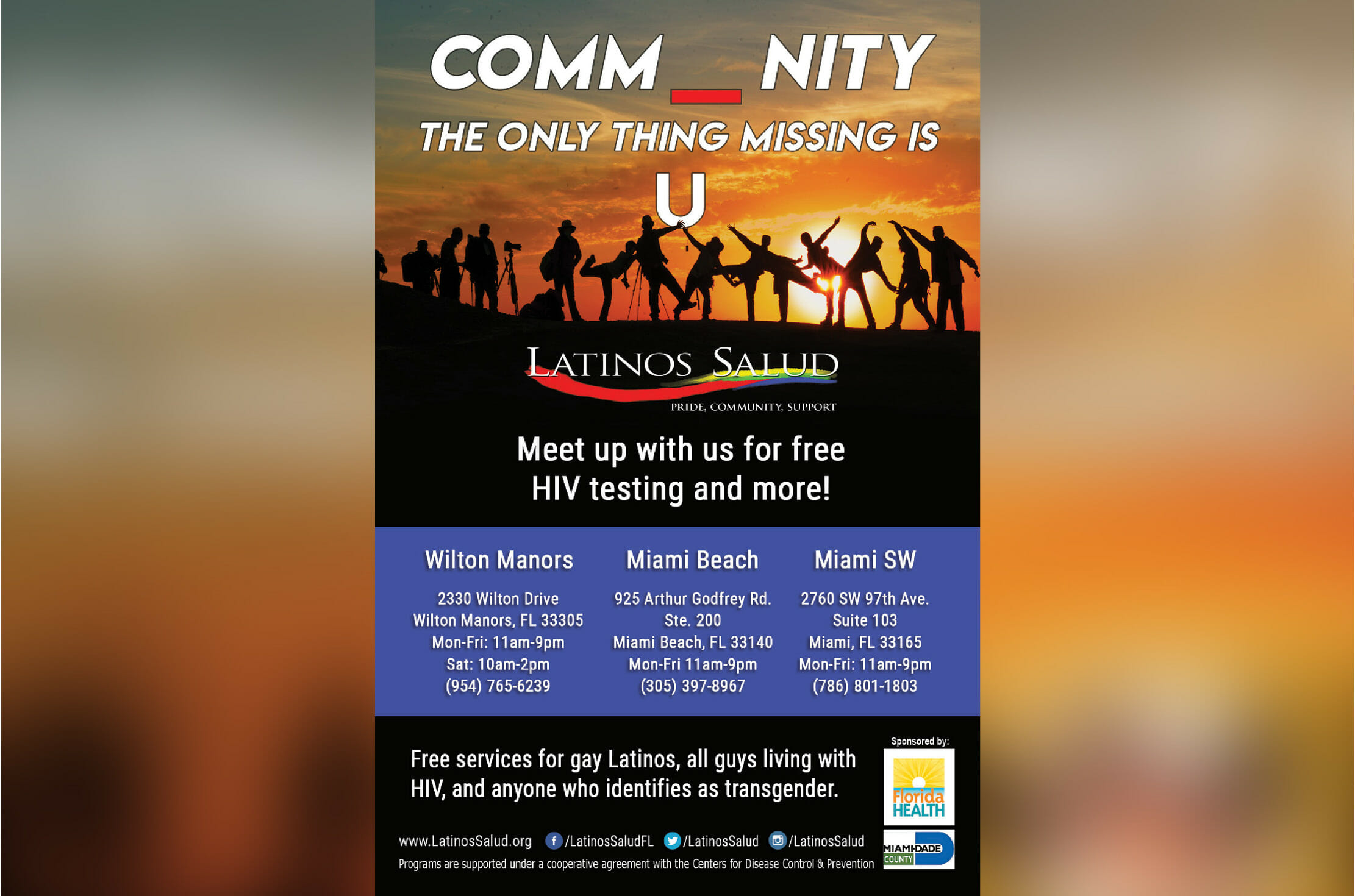 South Florida leads the nation in new HIV cases, and just about everyone seems to have an opinion why. “They’re all being irresponsible.”   “I hear it’s the drugs.” “What they’re addicted to is their Grindr app.” “This generation just doesn’t care about taking care of themselves.”

Since some communities account for more new HIV cases than others, you’ll also hear any variation of this exasperated question, “Why are so many young / Latino / Black / trans (take your pick) people still catching HIV these days?”

Our community prides itself on love and inclusion.  Everyone is welcome, we say, and most see the inclusivity symbolized in the many colors of our rainbow flag, and the many letters in our LGBTQIA community identifier. But when it comes to HIV, our conversations can turn hurtful.

HIV stigma still makes guys nervous to talk about safer sex.   (“What if asking to use condoms makes him think I have HIV?”). It keeps many people from taking an HIV test.  (“No one will want to date me, so I’d rather not know.”) Worst of all, it keeps some guys who are living with HIV from getting into life-saving care (“What if someone sees me going in there?”) In all of these ways, HIV stigma only helps HIV.

So why is HIV stigma still thriving, even in our community?  Because we all have a primal, hard-wired response that tends to categorize and push away anything or anyone that could seem dangerous or threatening.   We’re not usually even aware that this reflexive, primitive instinct for self-preservation has kicked in. When people speak judgmentally about community members living with HIV, the emotion pulling their strings is not hate; it’s fear.

While our community has moved beyond the hysterical fears that were common early in the HIV epidemic (over sharing cups, or deep kissing), irrational reflexes persist: too many guys will gladly indulge every condomless fantasy with a stranger, but refuse even protected sex with someone who discloses his HIV-positive status.

This is irrational choice disguised as caution.  With today’s more powerful medications, when guys are successfully treated for HIV, there’s too little virus present to pass during sex.  That’s right, multiple studies now show that when gay couples have condomless sex, if the HIV+ partner kept his virus “undetectable,” no HIV transmissions occur. 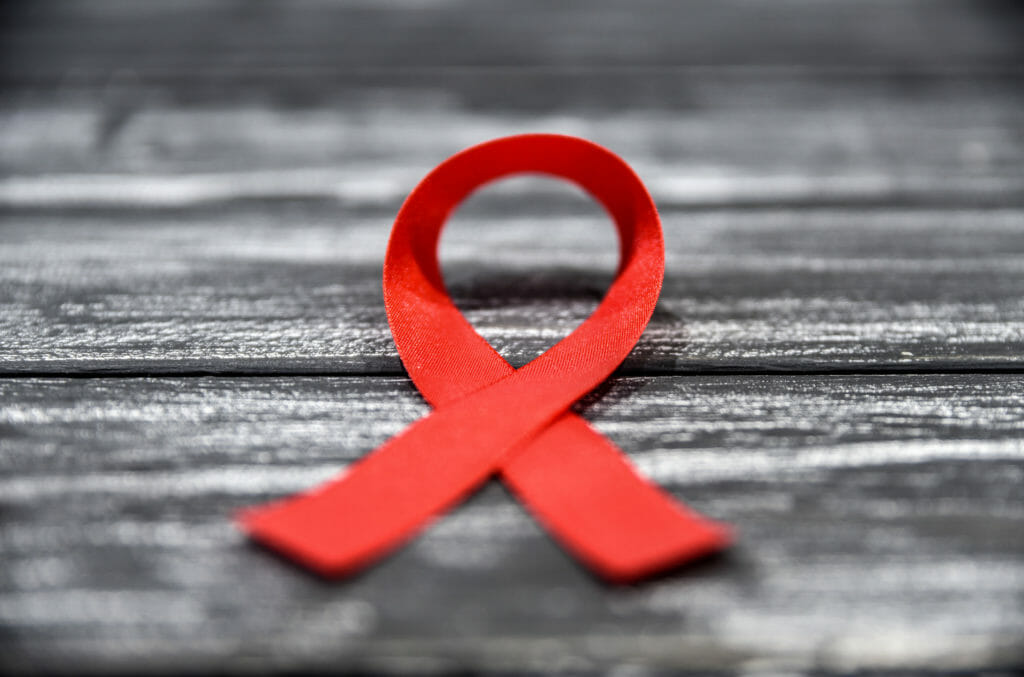 Sound too good to be true? The Opposites Attract study1 tracked 12,000 condomless sexual episodes in gay male couples where one partner was living with HIV and the other was not. Nearly 5,000 times, the HIV-negative partner was the “bottom.”   Yet not a single infection resulted. The more recent PARTNER2 study2 tracked 76,000 more condomless sexual episodes in gay couples of mixed HIV status, all without PrEP use.  Still no HIV transmissions occurred within the couples.

That’s why the Centers for Disease Control (CDC) confirmed in 2017 that a person living with HIV who has a sustained undetectable viral load has “effectively no risk of sexually transmitting the virus.”

There’s even a movement now to get the word out that our friends living with HIV cannot pass HIV along if they’re effectively treated.  The movement is called U=U, short for “Undetectable = Untransmittable.”

The science of U = U is not tentative or overly optimistic.  It’s irrefutable. Unfortunately, old beliefs and reflexive fears are slow to change.  A survey in North Carolina this July found that only 12% – 18% believed that successful HIV treatment cancels out risk.3

If we could see the hidden script at work in our fight-or-flight brains, it might read, “You have a condition that’s contagious, and which has cut many lives short.  So, you are different than me. I’ll never be you.”

Asking people to be nicer won’t end HIV stigma.  Making sure they know that they have nothing to fear just might.

Stephen Fallon is the Executive Director of Latinos Salud, an HIV agency that created and uses the DiversiSAFE model to help community members to stay safe from HIV, whether with condoms, PrEP, U=U, negotiated safety, or, for emergencies, PEP.  Latinos Salud also helps all guys living with HIV (not just Latinos) get into and stay in care.

Are You Familiar with Sepsis?