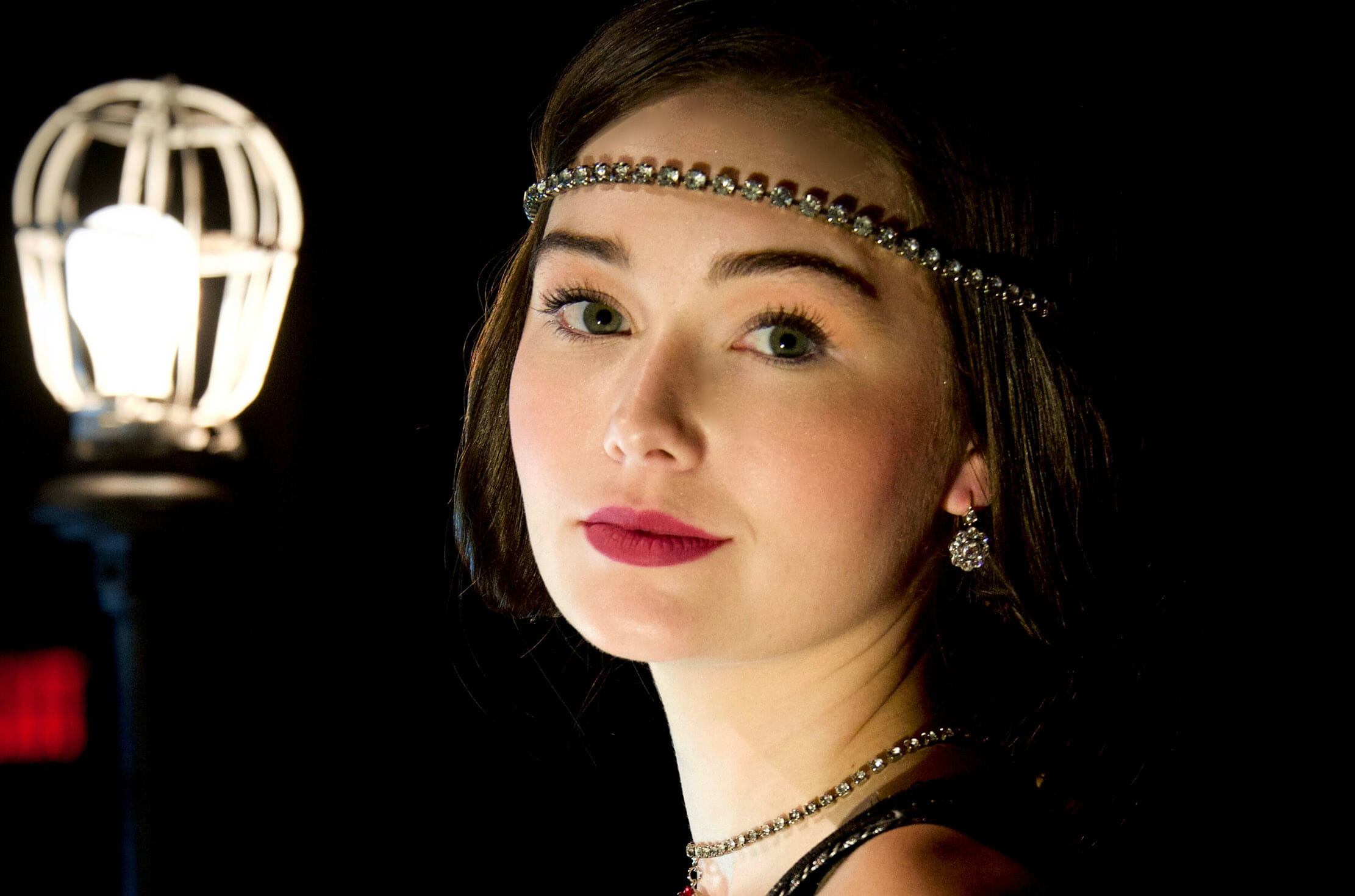 Are you ready to “cut a rug”? The Wick Theatre opens their seventh season with the Australian and West End smash hit, Hot Shoe Shuffle. This award-winning production features a cast of dynamic dancers tapping and singing their way through the biggest hits from the American Big Band era performed by a 10-piece live band. The show runs October 17 – November 10, 2019; matinees at 2:00PM, evenings at 7:30PM. Tickets are $75-85 at www.TheWick.org or call (561) 995-2333. The Wick Theatre is located at 7901 North Federal Highway, Boca Raton, FL 33487.

“I’ve had this show on my radar for some time now,” said Marilynn A. Wick, Managing Executive Producer. “With the overwhelming success of last season’s Crazy for You, we received innumerable requests for more tap dancing shows. And Hot Shoe Shuffle is the ultimate in razzle dazzle tap!”

In 1992, the musical created by David Atkins tapped its way onto the stage in Sydney, Australia, and became an instant success. The popularity of the show inspired a London production that resulted in an Olivier Award for best choreography and a nomination for Best Musical Production.

The Wick’s director, Jonathan Van Dyke, coincidentally worked with David Atkins on the spectacular closing ceremony of The Commonwealth Games in Glasgow, Scotland. “I was so pleased to connect again when The Wick obtained the rights,” said Van Dyke. “This is going to be an incredible show, and I am thrilled to be working with choreographer Justin M. Lewis on this production.”

Lewis is one of the most sought-after studio choreographers and was featured on NBC’s World of Dance in season two as part of the JaM Project, which brought a rock ‘n’ roll attitude to the world of tap, something Van Dyke is excited about. “Justin is an innovator, and we have cast that will bring a modern, contemporary take on tap,” said Van Dyke, who was a featured performer on America’s Got Talent at Radio City Music Hall, as well as a co-creator of Tell-a-Vision, a technology and dance-based performance group.

The musical concerns seven Tap Brothers, Spring, Slap, Buck, Wing, Tip, Tap, and Slide, who learn of the death of their long-absent father. To claim their large inheritance, the brothers must rehearse and perform their dad’s legendary act, the Hot Shoe Shuffle, and include their long-lost sister!