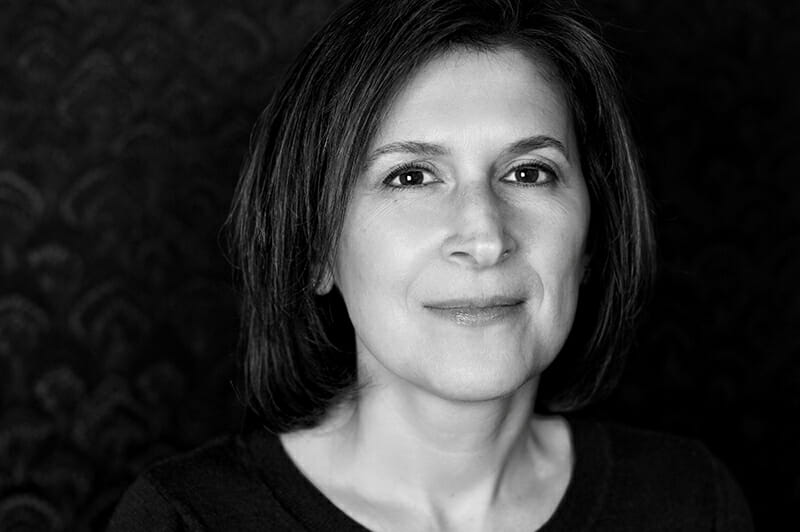 An interview with the director Vlada Knowlton

The Human Rights Campaign published a report identifying 2016 as the most dangerous year for transgender Americans, when a dark wave of anti-transgender “bathroom bills” began sweeping across the nation.  In Washington State six such “bathroom bills” were introduced in the State Legislature. The Most Dangerous Year explores the transgender civil rights battle in all its richness and complexity.

Documentary filmmaker, Vlada Knowlton, captured the ensuing civil rights battle from the perspective of a small group of embattled parents as they banded together to fight a deluge of proposed laws that would strip away the rights of their young, transgender children. As one of the parents, Knowlton presents an intimate portrait of her own struggle to protect her 5-year-old transgender daughter from laws inspired by hate and fear.

Why did you make your film?

Knowlton: We are in a time when transgender people’s civil and human rights are under attack and mainly because of ignorance and lack of information. Many people have never met a transgender adult or child and don’t understand what it means to be born as transgender. It’s important for communities around the world to be able to meet trans adults and kids so they can understand that they are ordinary people who want the same things out of life that all other humans want – to live safe, happy, healthy, and productive lives, and to be free to be themselves. 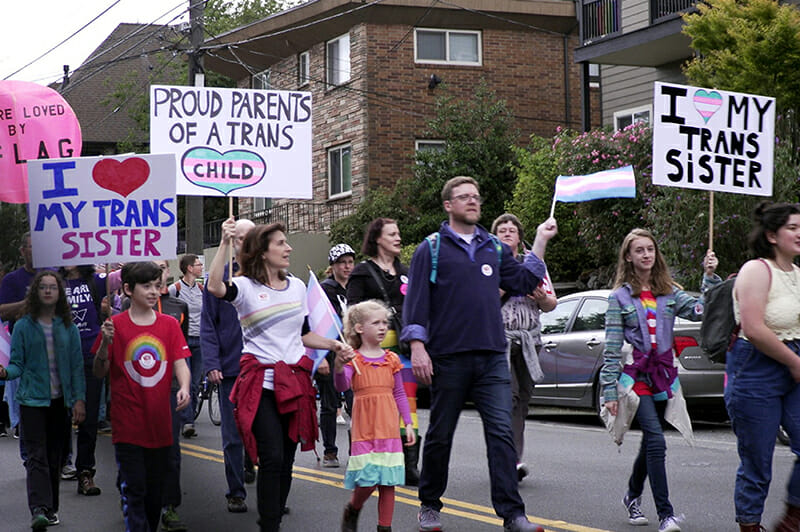 Why should I watch this film?

Knowlton: My film was crafted for an audience that doesn’t have an abundance of relevant details about “bathroom bills.” So if you’ve ever wondered, “Why are we even talking about bathrooms?” or “Why do I need to care about the rights of transgender people when they’re so different from me?” this film helps answer these sorts of questions in a very simple, clear, and straightforward way.

How do you hope this film will be used in the future?

Knowlton: I think we, as a society, will eventually reach the point when we understand and being transgender will finally be viewed as part of the natural diversity of the human race, just like left-handedness. However, until we get to that point, trans people are still going to be sorely vilified and mistreated and that is tragic. With my film, I hope to contribute to the education of people on this subject to help get us all to the point of understanding and acceptance a little bit sooner.

The Most Dangerous Year receives its Southeast Premiere during the 33rd Annual Fort Lauderdale International Film Festival (FLiFF), November 2 – 18, 2018.   Vlada Knowlton will attend the screening for an audience discussion after the film, which is co-sponsored by OutShine Film Festival and hosted by ArtServe at their theater on November 8, 7:00PM at 1350 East Sunrise Blvd, Fort Lauderdale, FL 33304.

Phantom of the Opera Comes to the Broward Center

Maybe Stars in his eyes