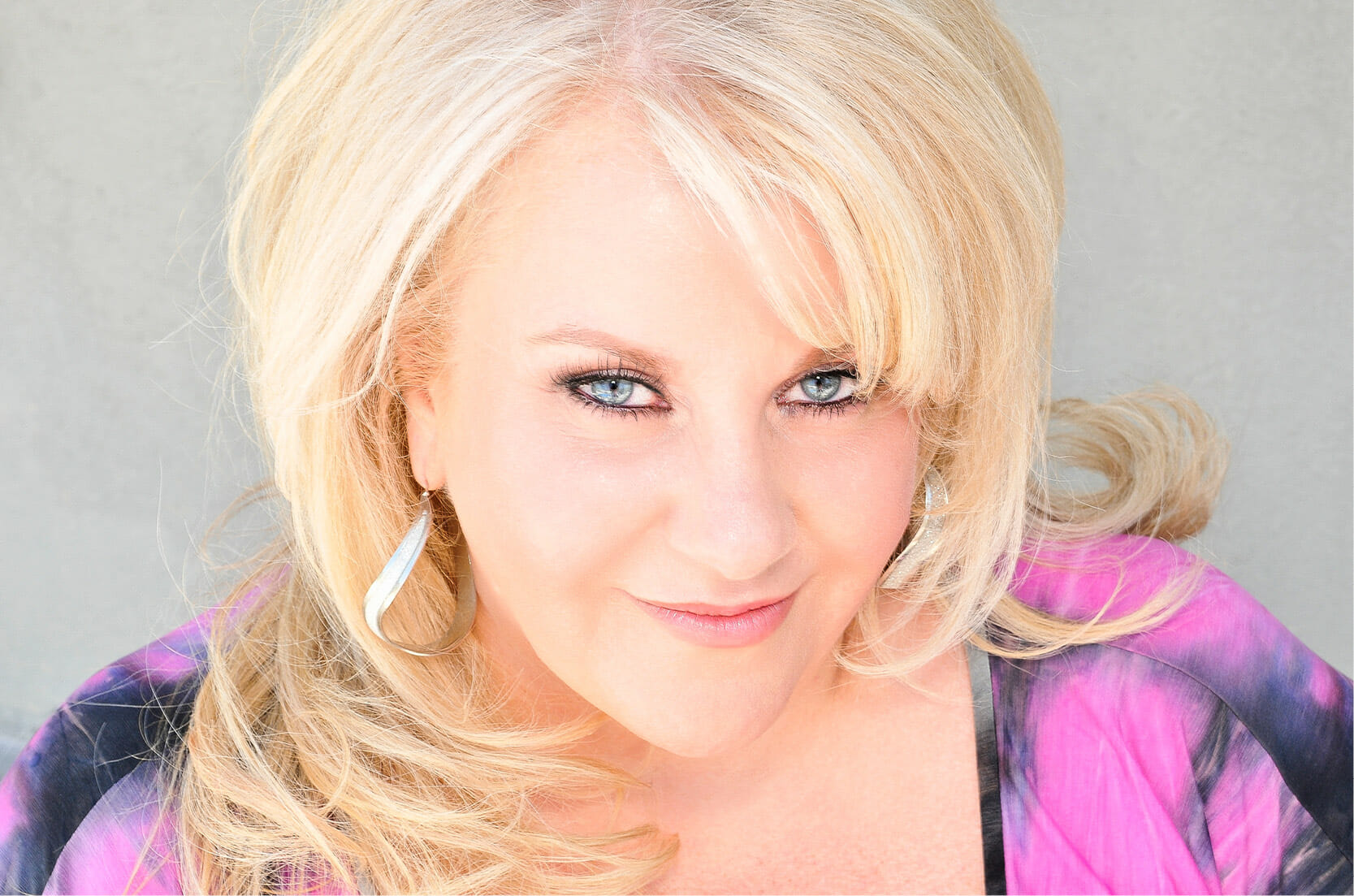 Photo by David A. Lee

When it comes to the classic disco tracks of the late 1970s, few pack the wallop of “Come to Me” by France Joli. A mere 16 years old when the song was a hit, staying in the number one position for three weeks on Billboard Magazine’s Hot Dance Club Play chart in the autumn of 1979, Joli is a disco diva of the highest order, taking her place among greats such as Sylvester, Diana Ross, Donna Summer, Gloria Gaynor, Cheryl Lynn and, of course, Evelyn “Champagne” King.

From February 14-19, 2019, Joli will be one of the legendary disco performers setting sail from Fort Lauderdale, with stops in Key West and Cozumel, on the inaugural Ultimate Disco Cruise (www.UltimateDiscoCruise.com). Other performers include Thelma Houston, Musique, Yvonne Elliman, and Rose Royce, among others. However, few have maintained their icon status among LGBTQ folks the way Joli has, returning to perform in Fire Island on a regular basis. I had the pleasure of speaking with France shortly before the cruise set sail.

Gregg Shapiro: In February 2019, you are going to be performing on the inaugural Ultimate Disco Cruise, sailing from Fort Lauderdale, Florida to Cozumel, Mexico and back. What can your fans expect from your set on the cruise?

France Joli: From my set you can expect, of course, the classics that I’ve been singing for 40 year now [laughs]. Also, I do a disco medley of great songs that we danced to when we were young. It’s about a 10-minute disco medley of all the big hits. I get pretty close to the originals. It goes really fast from one song to another to give listeners a glimpse of the hits. It’s high energy and intense.

GS: Among the other artists performing on the Ultimate Disco Cruise are fellow Prelude Records label-mates Musique. When you perform at an event such as this cruise, with other artists from the classic disco era, does it feel like a family reunion?

FJ: Absolutely! There’s such respect towards all the artists. We participated in an era that was very specific. The `70s were something very special. We are part of an era where the music was real. Real musicians and real strings and horns. The production was complicated in the music aspect of it. Right after the disco era came all of the electronic music. We’re at the end of that phase where the music was organic. There’s a respect for that music and we all have the same feeling for that era. It is a family; you’re absolutely right. It’s a big family.

GS: Studio 54 DJ Nicky Siano will also be among the artists on the cruise. Did you have a chance to go to Studio 54 during its heyday?

FJ: I have a good story for you! Before “Come to Me” came out on the radio, we were doing a promotional tour with all of the DJs, going to clubs and presenting the record to them. The record company came with me to Studio 54. The DJ put “Come To Me” on for the first time. The dance-floor started filling up. I was in the DJ booth and a lot of people were coming over and asking, “Is that the new Donna Summer song?” Because it had the formula of “Last Dance”.

GS: The slow intro and then the build.

FJ: That’s right. I was only 16 and I was so excited, I turned around and went, “No! It’s me [big laugh]!” I remember those days when I was going from club to club and meeting all the DJs and the record pools. It was a lot of fun, the excitement of seeing people dance to my music. I performed many times at Studio 54.

GS: 2019 is also the 40th anniversary of the release of your self-titled debut album. Are you doing anything special to commemorate the occasion?

FJ: Yes, but it’s kind of a little secret right now. We’re working towards something really special for the 40th anniversary. I can tell you that I will have a new song out next year. I don’t know exactly when, but it will be next year.

GS: Even though you had been performing from an early age, were you prepared for what happened when “Come To Me” became a hit?

FJ: You’re never prepared, really. You can dream all you want. But once you start living it, you’re never prepared. It’s like a big storm of love and adoration that you’re really not used to. Success is really hard to manage, especially when you’re 16. My mom was with me. She kept me down to earth and made sure I stayed who I was and not let it go to my head. You’re never ready for it, but you get used to it real fast [laughs].

GS: I can imagine!

FJ: You’re 16 years old, you’re traveling the world. You get to go to the most famous restaurants and hotels. You’re flying first class everywhere. You’re becoming a sort of elite. You can definitely get used to that.

GS: One of the most talked about moments in your career occurred when, in 1979 before the release of “Come To Me”, you performed at Fire Island Pines following Donna Summer’s last-minute cancellation. Do you remember what that experience was like for you?

FJ: I will always remember that. It was my first American performance. It was my first time in the Pines. It was my first time surrounded by mostly gay men. I think there were 5,000 gay men and two lesbians [laughs]. The whole experience was overwhelming. I remember being very nervous, of course. But the immediate love and acceptance from the crowd was so amazing that it took the nerves away and I became one of them, part of them. It was so magical. I remember the anticipation and all of that, but I also remember that feeling of going out of my body, I was floating. It was unbelievable. It was surreal. I remember after the show – I think I sang three songs – I didn’t sleep all night. The adrenaline was so high, it felt like I was on drugs [laughs]. I still feel that way after a show. I have a hard time bringing myself down from the adrenaline and all the positive energy and love.

GS: How often do you return to Fire Island to perform?

FJ: I was there about two years ago. I think I’m there every two or three years. I get an invitation to either do a special event or a club night.

GS: A few years ago, you released a dance version of fellow Canadian Leonard Cohen’s “Hallelujah”. Do you know if he ever heard your version and what he thought of it?

FJ: No, I don’t. It’s a pity because he’s gone now. I will probably never know. I hope that he did like it. My purpose behind making a dance version of that song was not just to take a song and make it dance. It’s one of my all-time favorites. I felt like it needed to be different, have another view. That’s why I kept all the regular chords. I just changed the beat of it. The melody stayed intact. I have tremendous respect for this song and the writer. But I wanted the song to dance, actually.

The Sound of Music’s Nick Carroll