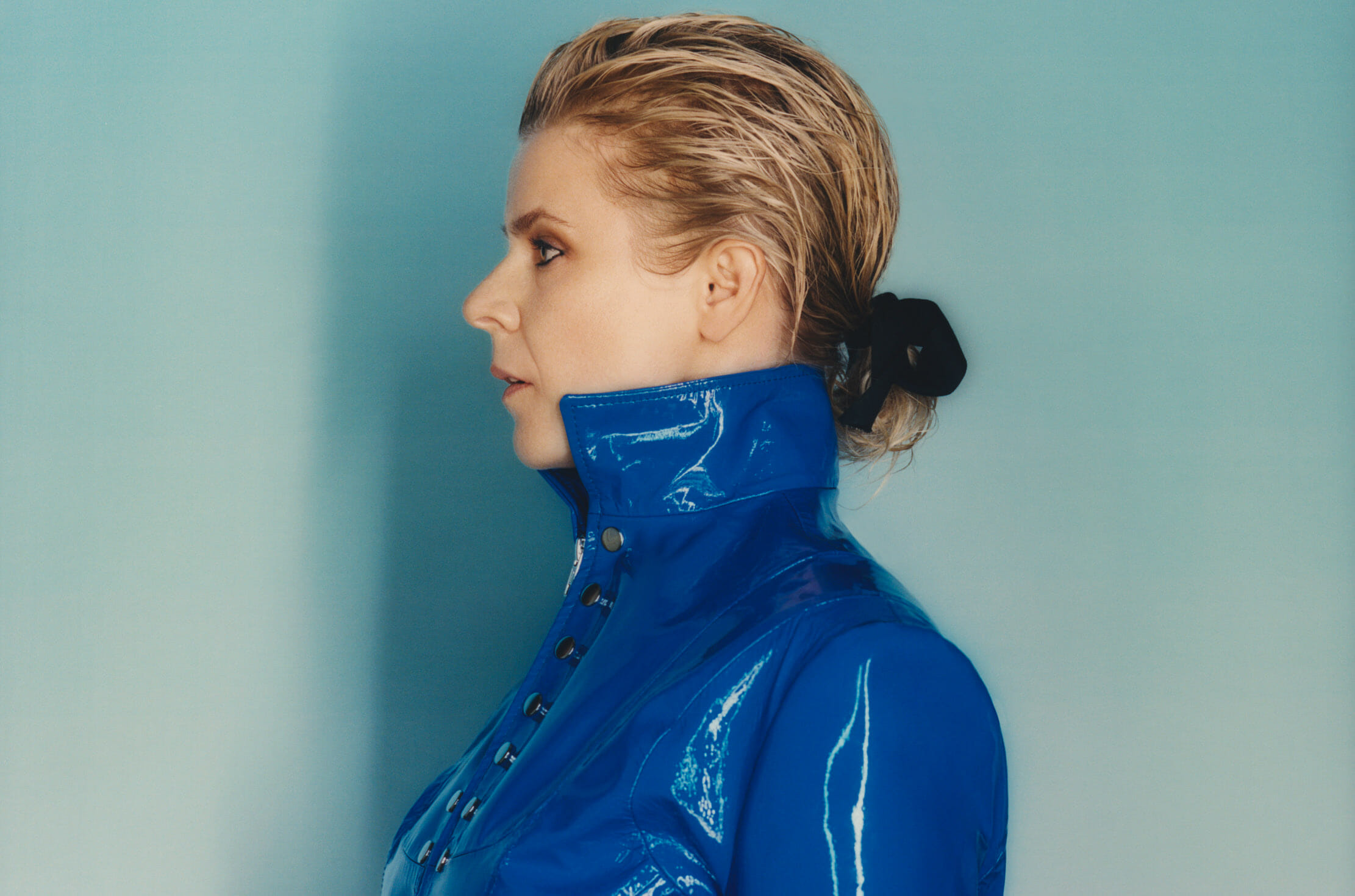 Robyn has been keeping us dancing for almost 20 years now. With the release of her latest album Honey, the Swedish superstar shows no signs of stopping. For the majority of 2019, she has toured the globe and performed to sold-out audiences, who sing almost every lyric to her songs. This brilliant songwriter will be coming back to America for a few more dates later this month. You will be able to catch her shows in Detroit (10/8/2019), Columbus (10/10/2019), Irving (10/15/2019), and a special performance at Austin City Limits on October 13, 2019.

Robyn began writing Honey in 2015, with the lyrics to the lead off single “Missing You” taking nearly two years to complete. “I started writing songs for the album a long time ago. Some songs were written on my own, and some I worked on with other writers including Joseph Mount and Klas Åhlund. I was writing for a long time,” she noted. The album was recorded in various places including studios in Stockholm, London, Paris, New York, and Ibiza. “I was more involved in the production of Honey than any of my previous albums.”

Throughout the recording process, she drew inspiration from many sources and sites. “Red Alert” by Basement Jaxx as a sound she was going for on the album. “I like to listen to a lot of American and Swedish pop music.” Robyn also mentioned she would love to collaborate with Tyler the Creator on a future project. “He is such a genuine and interesting artist. I really like his work.”

Robyn mentioned the wonderful relationship Swedish and American musicians have when it comes to collaborating. It’s important to note that some of North America’s biggest pop hits were written by Swedish songwriters and recorded by megastars like Britney Spears, *NSYNC, and the Backstreet Boys, just to name a few. “A lot of American artists work with Swedish songwriters and producers,” Robyn states. “There is definitely a school of songwriting in Sweden. There are many artists here that nobody knows, but are very talented.”

Sweden has produced numerous gay icons over the years, from ABBA and Avicii to Tove Lo. Robyn first noticed she was drawing a large gay following after the release of her Body Talk album in 2010, which featured the smash “Dancing On My Own” which she co-wrote with Patrik Berger. “Playing in front of a large gay crowd is wonderful of course. They are singing loudly, dancing, partying, and are so engaging. It’s all about the artist and fan connection and because it’s gay, it’s more fun. We create a celebratory atmosphere at the show which is really cool.” Recently, her song, “Dancing On My Own,” was performed and recorded by British gay artist Calum Scott, which skyrocketed his career.

In addition to a gay icon and positive role model for many LGBTQ people around the world, Robyn is also an advocate for combating climate change and hopes 2020 is a year the world really starts working towards the goal of stabilizing the environment and saving the planet.

Wilton Manors’ “Taste of the Island”

A Night at the Symphony with Brandie Sutton